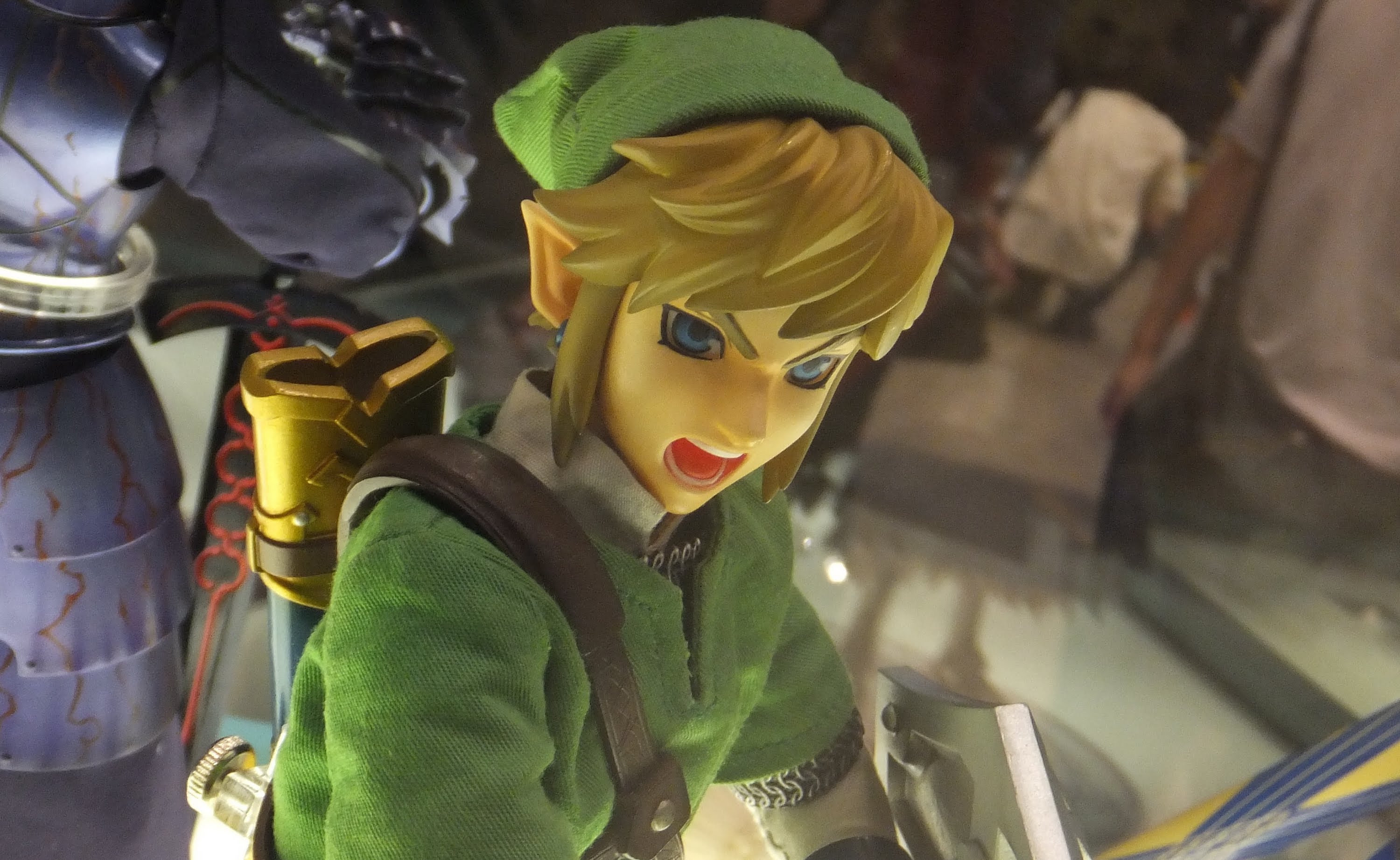 Doing the right thing doesn’t always bring peace. When you’re a homeless person with a record, any threat to your safety becomes a threat to your life. Even if you know you’re breaking rules and causing trouble for others, when you lose the comfort of your safety net, all bets are off. Without a bed to sleep in, you might as well lie down and die.

Last night, I was assaulted by one of the men at the homeless shelter where I work. He had continuously broken our curfew rule and he wasn’t happy when I suspended him. Giving him a slight benefit of the doubt (and not wishing him to freeze out in the cold), I granted him permission to grab some of his belongings. Even if he was lying to me and himself, I wouldn’t want to bring harm to him.

Sadly, he didn’t feel the same way about me. I was helping another resident and this man turned around and slugged me. He got in a few more hits before I even realized what had happened. I’m thankful that someone else was in the room with me, or else I may have eventually retaliated and caused a serious problem.

What strikes me the most is the fear I saw in that man’s eyes. As he knocked me over and proceeded to walk towards me, I could see a killing intent beaming from his pupils. If I were a weaker person, I may have died in that room. While it frightens me to the very core of my being, it also makes me terribly sad that some people feel the need for physical violence.

When the world doesn’t go your way, resorting to such hostility isn’t going to solve your problems. You're refusing to look in the mirror and see that your own behavior is causing your misfortune. I won’t claim I’m a saint, but I’m not the reason you lost everything in your life.

I do feel somewhat responsible, but mostly that I let such a violent man back into the shelter. I should have known this would occur; the guy had a history of coming in drunk and mouthing off to staff. He clearly has no respect for anyone, let alone himself. I can’t escape the thought that one of my female staff members could have been injured due to his guy’s belligerence.

I am mostly sharing this story, though, so that I don’t forget that moment of shock and horror. Certain events shape our lives and while I don’t intend on becoming a victim, I’m not going to shake this off like an accident. To walk past this like I’m some tough, emotionless robot is the wrong thing to do.

I also want everyone on this site to know that I feel stronger in my resolve to speak my mind. I may have taken a few hits to my face, but if your first hit doesn’t count, then expect me to keep ticking. I guess I’m a literal tank as I don’t even have any bruises or cuts.

Some of you may take issue with my articles, but your retorts lack substance. You’re dealing quick blows in a gut reaction without weight. You need a clear mind before you can harm me and your reasoning needs to be sound. Sure, I have my biases when it comes to some games, but I’ve do my research before posting.

I may have made mistakes in the past, but that isn’t happening anymore. I know who I am and what I’m setting out to do; I wish the naysayers would do the same. Be more constructive with your criticism, because my plate armor isn’t even going to kink when you strike.

And to the people that do enjoy my work and support me; I extend a tremendous thank you. As with this assault, I’m grateful that some people are able to put aside their own bullshit and reveal the beauty inside. I didn’t even need to exchange words to get their help and that overwhelms me.

Like I’ve said, I’m not saint, but I would have never thought others would put their own safety on the line for me. Clearly, I’ve done something right by them and I’m doing something right by you. Thank you so much for everything. Your kind words and continued support mean a lot to me.