It Works For Me: The Recent Lack of Empathy in PC Gamers

Lately PC gamers have become increasing self-centered and hostile when it comes to each other’s problems. Arkham Knight's atrocious PC release really embodied the worst of these attitudes. Those fortunate enough to have the game working weren't using their good fortune to help other people troubleshoot, or at least minding their own business. No, they were on the forums attacking the people who had problems, accusing them of having outdated hardware or being incompetent crybabies. I've seen this repeated every time a game has launched with issues on PC lately - Just Cause 3, XCOM 2, No Man's Sky, Bioshock Remaster, and now Dishonored 2. If you have problems with a game you can be sure people will dogpile on you saying that it's somehow your fault that the game is broken.

Dishonored is just the latest in a long line of broken PC releases over the last few years.

So what's the root of this toxic attitude? I think it's coming from a few different places.

Some of it stems from a kind of fanboyism that is on the rise - game fanboyism. This is when someone becomes so invested in a game that they will attack anyone for suggesting it's anything but perfect – no matter how much evidence there might be to support the claim. By extension any problem someone has with the game must be their own fault, and these fanboys will viciously attack anyone who dares to suggest their favorite game has issues, technical or otherwise. We saw this a lot with No Man's Sky until the tide of opinion finally turned against it, and games like Skyrim: Special Edition have plenty of people happy to shill for the developer's buggy product.

You also have the "PC Gaming Master Race" types. Whether it's someone with more money for hardware than social skills, or a kid who just got their first Alienware for Christmas, these guys are obsessed with showing off the size of their e-peen to compensate for their failures as human beings. That doesn't just mean bragging about their system specs, though – it means tearing down others for having "inferior" hardware at any opportunity. These people use technical issues as a chance to do that, and to attack the person's intelligence while they're at it if they can. The irony is that these toxic gamers are the ones acting incompetent. Any experienced PC gamer knows how erratic game issues can be, and that they are often no fault of the gamer themselves. 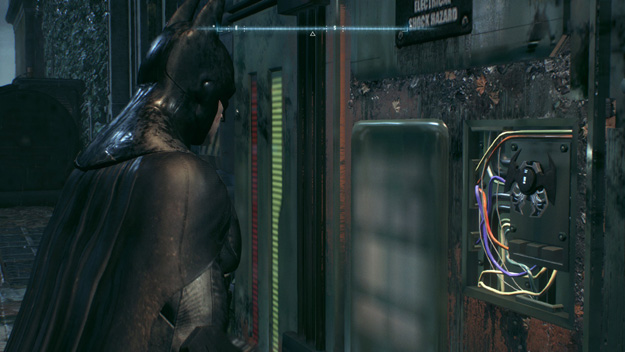 Arkham Knight was playable for me, but not without its issues...

Finally, I think there is just a certain "fatigue" setting in with all the technical issues that plague so many AAA PC releases lately. We're all sick of reading articles about broken game launches. We're sick of going to the Steam forums or reviews and seeing post after post by people who are having problems with a game. It's easy to feel like the problem is gamers themselves, and certainly there are people who are too quick to post a negative Steam review. But attacking people who were sold a defective product is ridiculous. Yes, there will always be a few people having issues with any game, that's just PC gaming. But when it's so many that the Steam forums are flooded with posts about it then clearly something is up with the game itself.

I've actually seen people complaining about broken games being called "entitled". You know what? They are entitled. Entitled to have a game that works with minimal issues on reasonable hardware at launch. That isn't asking for special treatment, that's asking to be treated like a valued customer. And if publishers are going to pester us into preordering while refusing to give out early review copies, they should damn well make sure the product they are selling is finished on day one.

We're In This Together 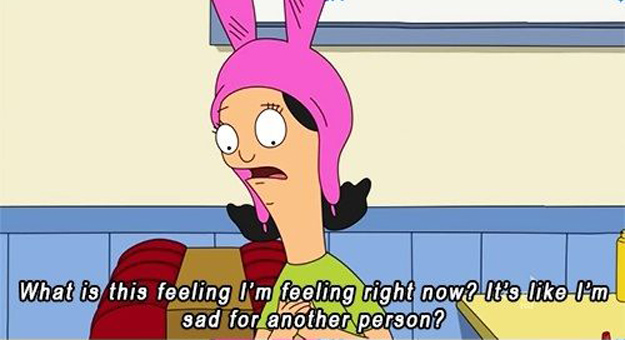 Despite my desire to remember the good in gaming right now, there is still a lot of bad. With all these half broken releases and a terrible, anti-consumer culture in the industry, now is when we need to stand together and support each other. It's easy to forget, but the people on the other side of that screen are real and just trying to get by in life – and that includes enjoying some games to destress. Try to be empathetic, try to imagine how they must feel, and try to imagine if it was you in their position. And always remember what the real problem is – an industry that releases broken games and expects us to buy them anyway. An industry where "release now, patch later" has become the standard, even on console. We need to make some noise if we're going to be heard, and fighting amongst each other will get us nowhere.