This could be a mistake. 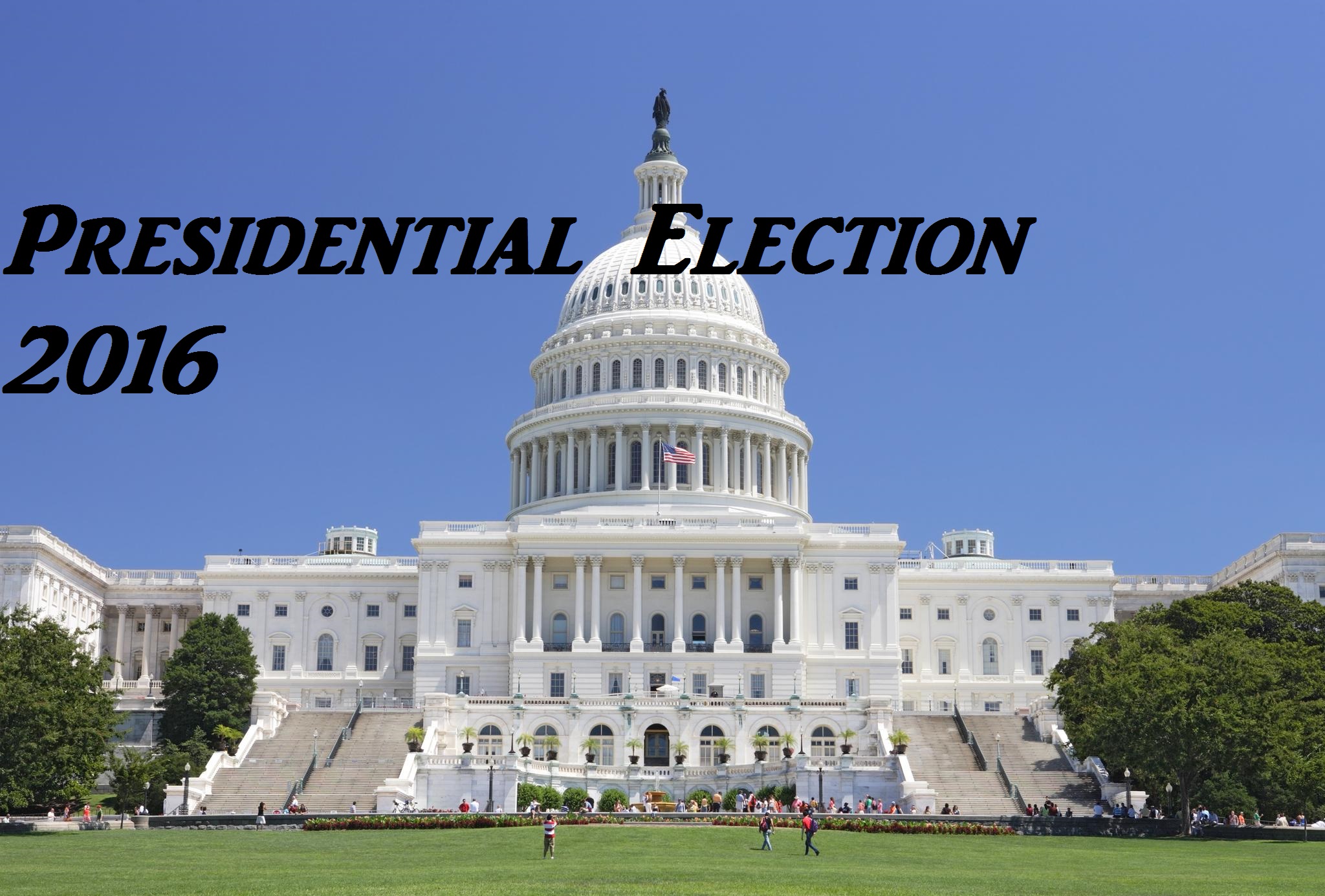 Every four years the United States releases another iteration of its famed elect-them-up, and every time it feels like it is just a bit worse than the last one. Of course, they rarely are. I remember the backlash against the 2012 version when I thought it an improvement on the somewhat underwhelming 2008 edition, which was ultimately a disappointment. Sadly, this one really does fall short in almost every respect - even the box art looks like its been mocked up by a bored college student. Presidential Election 2016 feels like the weakest entry in the series in a long, long time – perhaps the worst in the entire franchise. Yet at the same time it is a very strong game, just not the type of game the developers were going for.

The opening to Presidential Election 2016 is easily the highlight of the game, as is often the case in this franchise. The characters seem likeable, and there is enough variety in the companions to drag you into the story. Unfortunately, that story involves the companions being phased out and in a disappointing adherence to past design choices, some of the most likeable companions are the first to go. As always, the player is a passive observer watching these events unfold. It has all the interaction of a Telltale game – the illusion of choice but nothing more. It is a shame because the franchise has been around almost 250 years now and you’d think they would have done more to include the player in this early game.

On the Republican path, the mid-game is frankly no more appealing. Donald Trump, who in the early game is there for comic relief, actually becomes important to the story. This is such a poor choice because he is a one dimensional character. He goes ‘look at my ego’ and couldn’t be more insecure if he were made of rice paper - that’s it. He doesn’t develop, he doesn’t learn, and his humorous actions get stale very quickly. After a few hours of play I was beginning to think he was mistakenly made an essential NPC. Any of the other characters would have made a more interesting choice and the Republican path would have been a lot more desirable. He is the Election equivalent of Jar Jar Binks. For many players, I expect this would be too much to put up with and they will quite understandably stop playing. However, there is a genius to this selection, but more on that later. 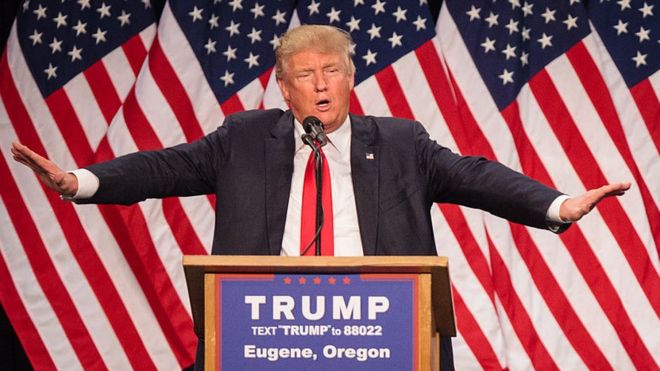 On the other hand, the Democrat mid-game is much better than usual, and might even be better than the 2008 iteration. Although it fits into the well-known cliché of a rising underdog, the prominence of Bernie Sanders was a welcome addition to the normally dull Democrat path. Yet, like so much of this game, it suffers from Telltale-itus – it’s just there to tease you, and it comes to no ultimate consequence. According to sources inside the publisher, this was always the intention. They said ‘we really wanted to draw in the millennial crowd, so we brought him in for that – we were surprised so many people got attached to the character, who we envisaged as a simple grumpy old man, an unlovable grandfather’. That said, if you’ve played the Labour Leadership DLC for the UK version of Election you’d know that maybe this lack of choice was for the best. 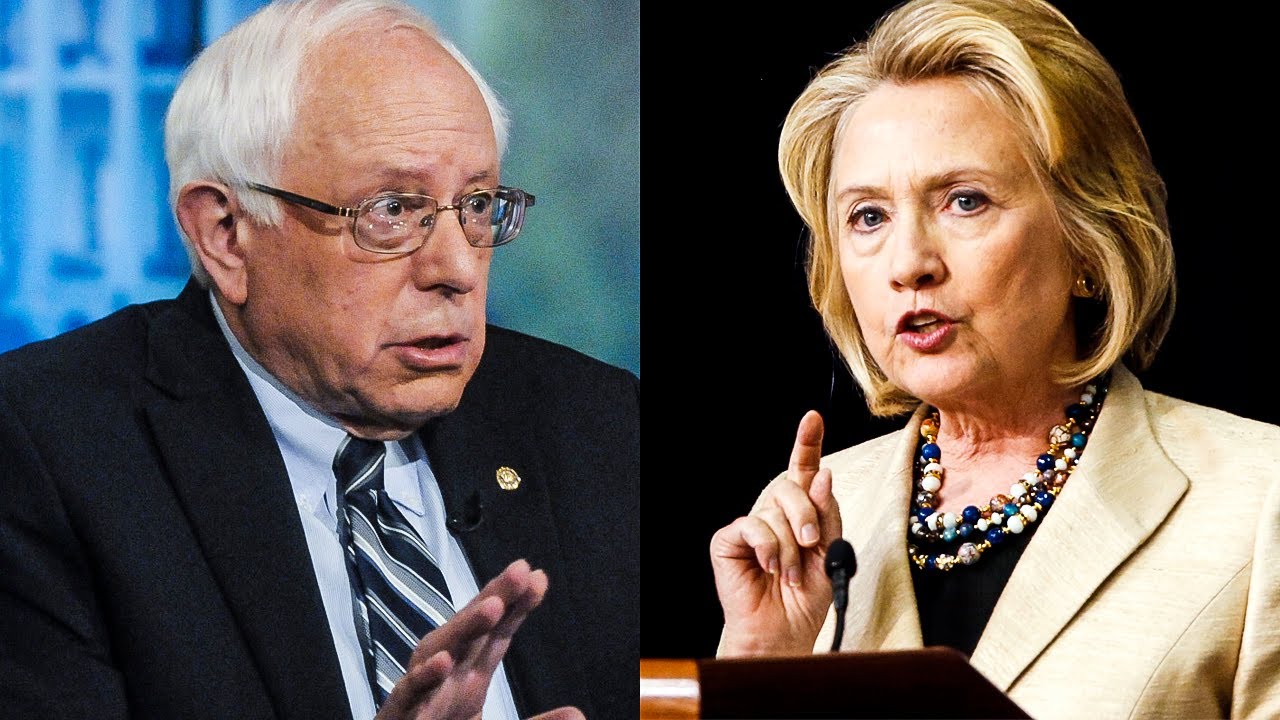 That leaves Hillary Clinton as the lead woman for this path, and that’s a massive problem. Again, the game borrows from its UK counterpart too much here. Basically a reskinned Tony Blair, she has one gimmick – emails, which the developers then used far too much. Nobody ever explains what is actually even in the emails (because who the hell wants to read through someone’s emails). Although you can go and look at them yourselves, it’s just an evolution of the problem we see in games like MGS V where important parts of the narrative are tucked away where nobody can be bothered to look. This means that, at this point, the Democrat path just falls apart – making the terribly written Republican path seem rather tempting.

Although I do not wish to spoil the endgame, it is worth noting that I encountered several game breaking bugs, especially around the FBI. That they let these bugs past QA is just unacceptable, so make sure you save once you get past the final debate.

At this point, you might be wondering why I don’t call it a 3 and move on to a better game (or look into the rumour of a new UK version), however there is a brilliance to the developer’s choices I want to explore. Election may make a terrible elect-them-up, but it might just be the finest horror game I’ve ever played.

Presidential Election 2016 provides the essence of horror – the struggle between accepting the world as mad or going mad yourself. What games such as Outlast or Slenderman achieve so well is emulated in Presidential Election 2016 with masterful precision. Although there has been no comment from the developers, I suspect this drastic change of direction was intentional, and hats off to them if it was. The world crafted by the game is so dreadful, so full of madness, that the tension created is palpable.

The game requires you to come off the fence and pick – but such an action is simply insane. You can therefore sit on the side lines and watch in dismay, or you can embrace the madness and throw yourself behind either the Democrat or Republican path. It is horror at its finest.

So overall, I am not sure how to feel about the latest entry in the Election franchise. As a horror game I would not hesitate to give it a 10/10 – if the developers are indeed pushing for that then they deliver a masterclass in slow burning psychological horror and if that’s your thing then go buy this game right now. But it is an Election game and as an Election game, it is dire. The idea behind the franchise has always been a strong one, but the execution was way off this time.

[UPDATE] As of 11/6/16 a patch was released related to the emails portion of the game. It effectively nullified that entire section, but did nothing to redress the FBI glitches or how hopelessly overused the emails are. That is a shame. More patches to follow.