I am giving this blog post a one-time bump, since I recently added Occam's Thoughts, which may have gone unread (or the entire blog had gone unnoticed). I promise I will not bump it again ^^

Hello friends, Alphadeus here with another album for your listening pleasure. The album is free to download, similar to the other albums in the Songs for Gamers series. There is no obligation to pay for it. It's a gift to the community. 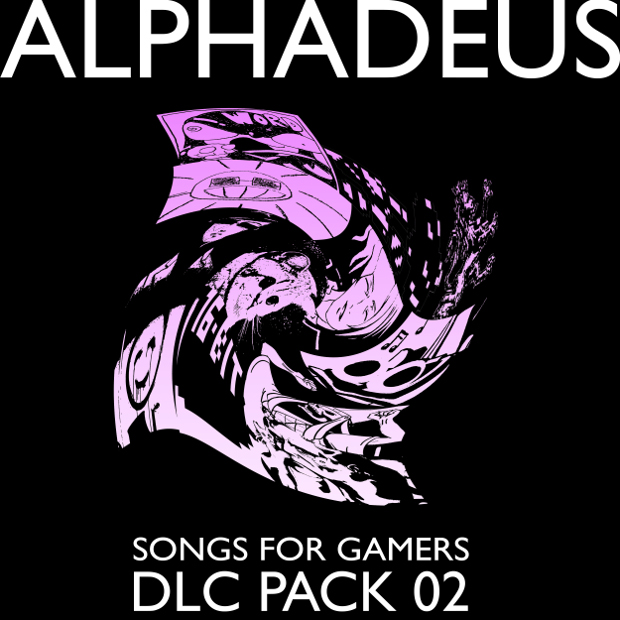 If for some reason, you're not familiar with Songs for Gamers by now, allow me to explain the project. A while ago, I reached out to members of the community with an offer to write them a video game music theme song. I asked for a name, and links to music to use as inspiration, and tried my best to write them a song that fit at least one of the tracks they linked.

I originally started this project back in 2011, and have been adding to it on and off since then. I released Songs for Gamers DLC Pack 01 a few weeks ago. This will probably be my last album release of the year, but who knows :)
This time around, for Songs for Gamers DLC Pack 02, I wrote 13 songs for 13 members (2 members got second songs, but not in the do-over way). I was originally going to only write 10, but I wanted to clear my entire backlog of current requests. I would have felt bad if I had left 3 people without songs.

I may open up requests again in the future to prepare for a DLC Pack 03, but for now, I'm going to take a break.

I do not have much else to say about the album. I am extremely proud of the Songs for Gamers series. And I thank you for the countless opportunities to challenge myself by working on your requests. Here are Occam's thoughts on each track!

Also, thank you for the years of support. Without the support, I wouldn't be anywhere near the level of skill  I currently have, which might one day lead to working on a real video game! Who knows!? Take care.