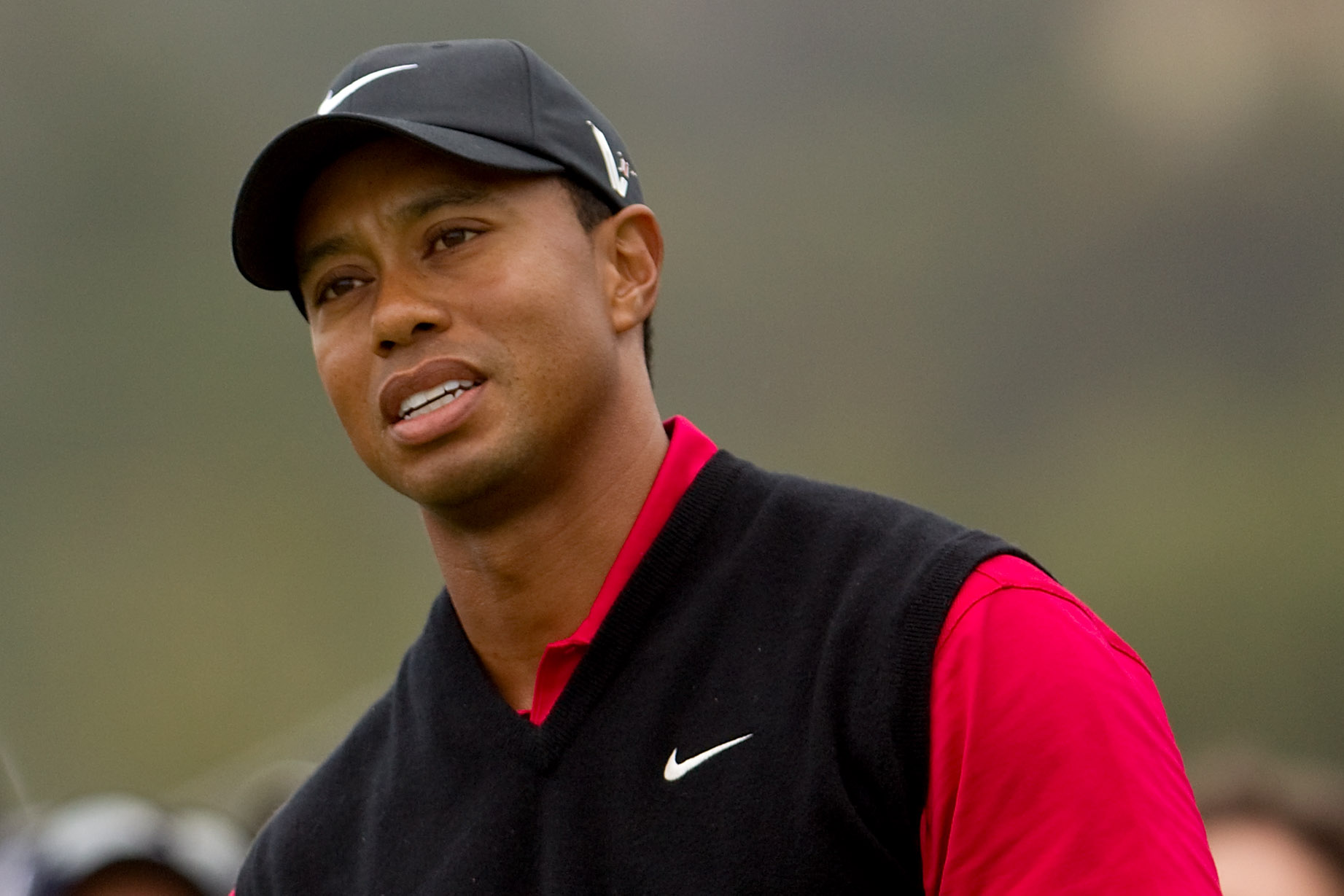 Last night, Stephen Colbert had Tiger Woods on his late night show to talk about Woods' return to golf and what he has been doing since his surgery. Turns out, Woods is a huge fan of Call of Duty, but he can't quite seem to defeat seven year olds online.

"I like to practice and to compete all day; I like to grind it out. I wasn't able to do that on the golf course, so I applied the same intensity in my craft, my focus, to Call of Duty," said the golf legend. While the audience started to laugh, Woods waved his finger and told them not to laugh. He is dead serious about his skills in Call of Duty.

Apparently Woods turned his practice into a full time job. He would play around eight hours a day, giving himself a 30 minute lunch break. According to him, the campaign was a breeze, but, "then I went online. When seven-year-olds are beating you from around the world...humbling."

If you care to see the full interview, I've embedded it below. While I don't believe Woods should be forgiven for the transgressions he committed against his wife, the man is certainly a pro. Even if his legacy is tainted, it still is fairly impressive.