In honor of the season, here's some Castlevania memories with a new video.

The original Castlevania is one of my all-time favorite games, and I felt like my better half and I needed to play it for "Til Games Do Us Part" in honor of the Halloween season.

Most of you probably remember that I used to write weekly Top 5 lists, and while I never did a "top 5 favorite franchises" list, you can bet your bottom dollar that Castlevania would have made the cut. In fact, I love it so much that it got its own list. The only series I talk about more is Resident Evil.

I remember being mesmerized by the box art as a kid, as I was a huge fan of the 80s children's monster movie, Monster Squad. I didn't have a lot of experience with horror films, but because of Monster Squad, I knew who most of the villains and bosses in the game were. To this day, the original game in the series still has my favorite box art of all-time. 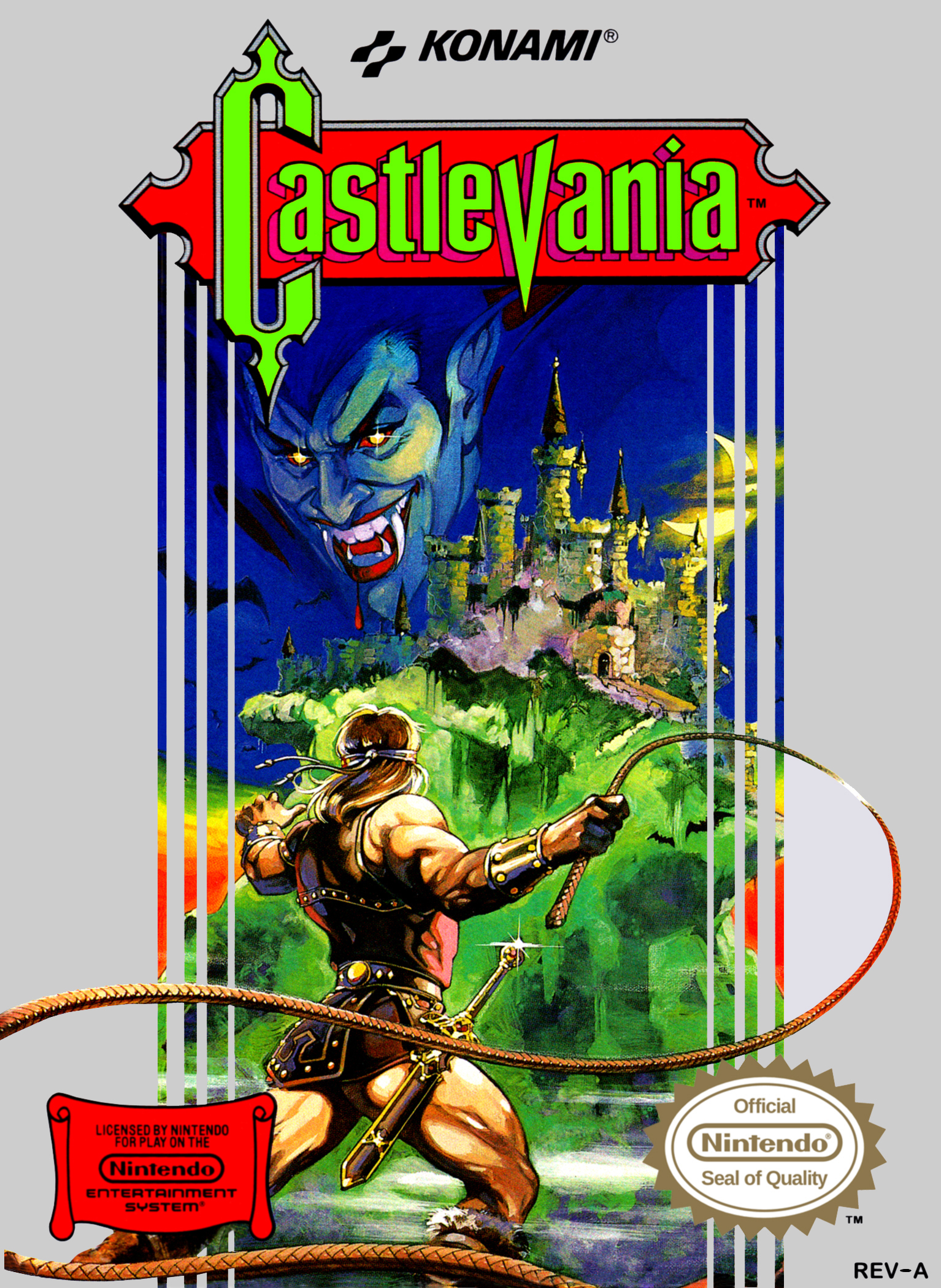 The series would go on to have many highs and lows, including one of the best games of all-time in Symphony of the Night, and while the series is basically dead and hasn't had a true entry in the original timeline since Order of Ecclesia in 2008, I still hold the series as a whole in very high regard. I'm even one of the few that loved Lords of Shadow (Mirror of Fate and LoS2, not so much), but sadly, with Konami's current state, it seems unlikely we will ever get a true sequel.

But hey, here's to hoping that Bloodstained doesn't turn into the next Mighty No. 9.

So yeah, go ahead and watch that video.