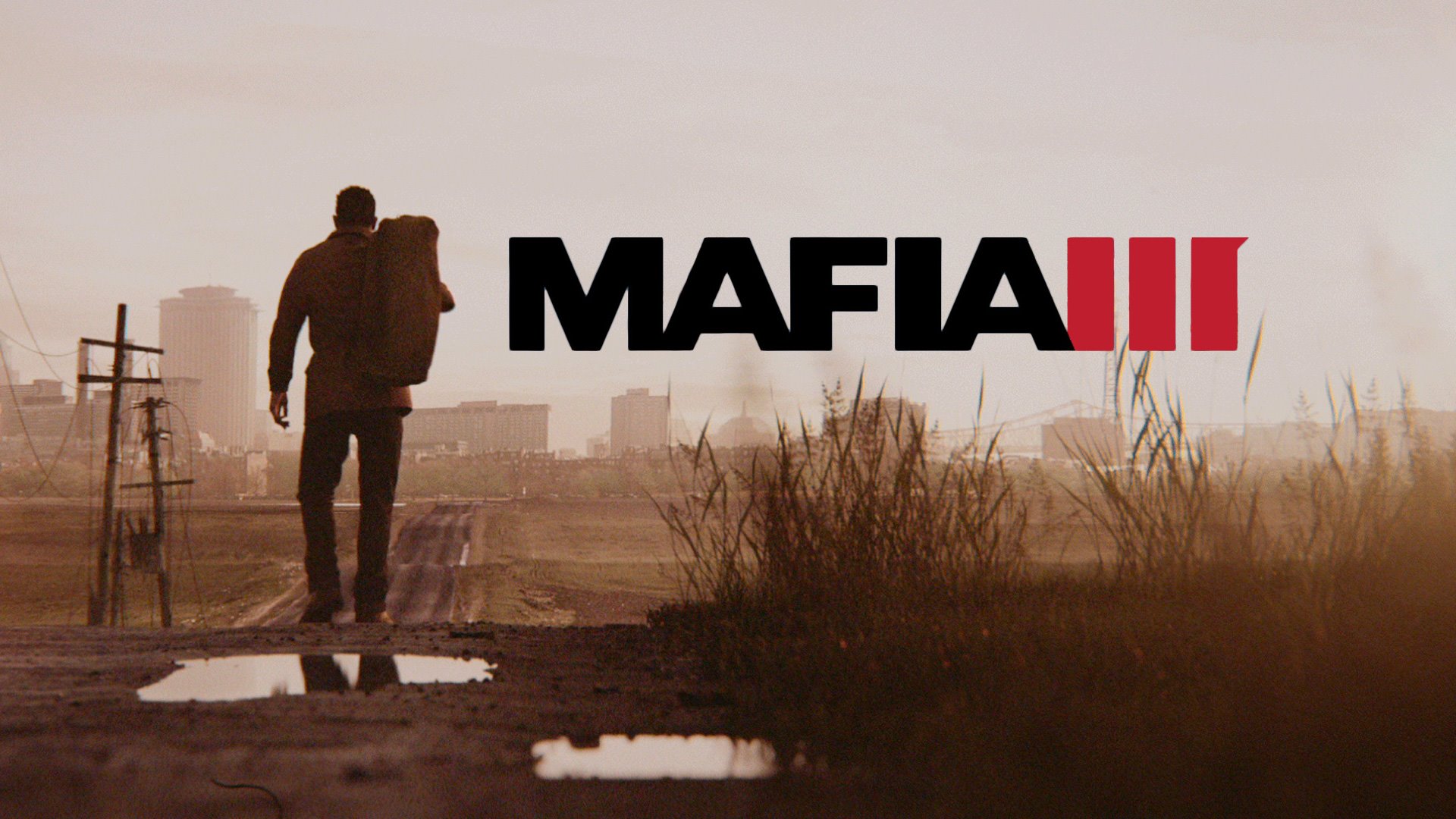 We’ve recently seen the release of the very ambitious Mafia III and the reactions have been… wilting. From the reviews I’ve read and the gameplay I’ve watched, the game opens strong but lacks any ability to carry itself through the lengthy rigors of an open world game with top production values. It’s not really alone in that regard as it caps off a year or two of many notable open world games being released, and a critique is starting to form around these games that seems to be moving from pattern to pitfall.

In essence, a lot of these games commit the same mistakes or cause the same complaints to be rendered. Games like The Witcher 3, Watch_Dogs, Metal Gear Solid V, Fallout 4, Dragon Age: Inquisition, Shadow of Mordor, Tom Clancy’s The Divison, the Arkham games, the recent Assassin’s Creed games, and even the venerable GTA all represent exceedingly expensive marquee productions for their respective studios and publishers while also collecting a lot of the same complaints, not the least of which is genre fatigue by this point. 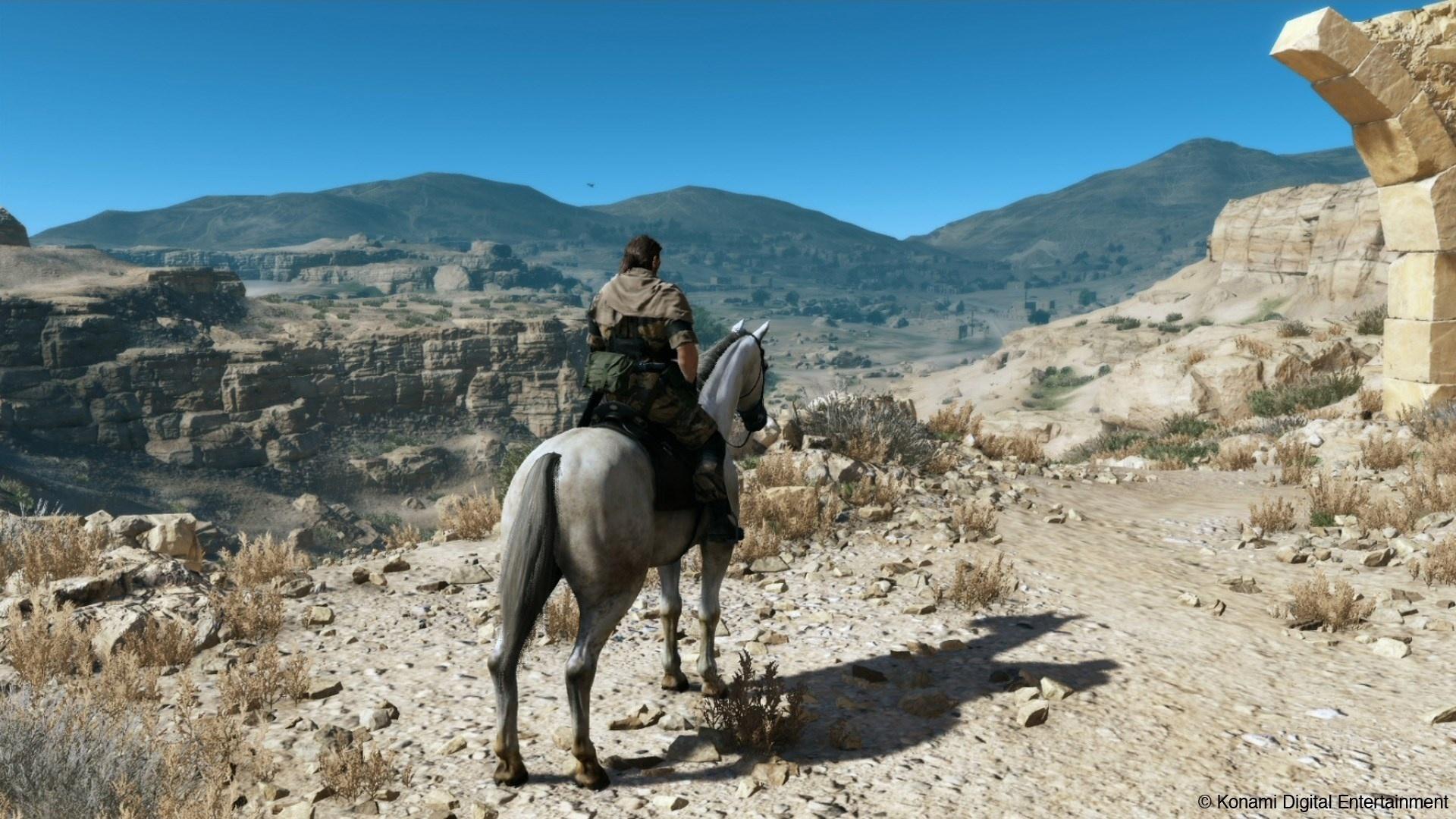 Some of those games are more good than bad, but they often have to wrestle with those bad aspects or else have prohibitive amounts of money dumped on the production to seal up the many, many cracks that form in games of large scale. For years Bethesda has been granted a kind of pass for its shaky production values because the scope of their games made imperfect bug testing understandable to a lot of people. The same exemption isn’t usually granted for other games of similar scope and usually lesser glitchiness. But be that as it may, open world games present similar challenges to production teams and when things go wrong they tend to go wrong similarly.

The first and perhaps most antithetical problem is bloat. Determining when enough icons on the map is enough icons can be tough for a production team numbering in the hundreds who are all varying degrees of too-close to the project. While playtesting is meant to gain an outside perspective, it’s evidently not perfect since missing the mark on pacing is common. Either too many recurring mission types overstay their welcomes or not enough mainline plot occurs across a sprawling game world angling for playtimes in the hundreds of hours. Too eager to keep players from ejecting their discs or deleting their downloads to make room, developers might just be guilty of padding out an experience that already needed trimming down. I can tell you that, out of the games I listed above that I’ve played, the only ones I didn’t peter out on were GTAV and MGSV and that was despite nearly losing me on occasion. 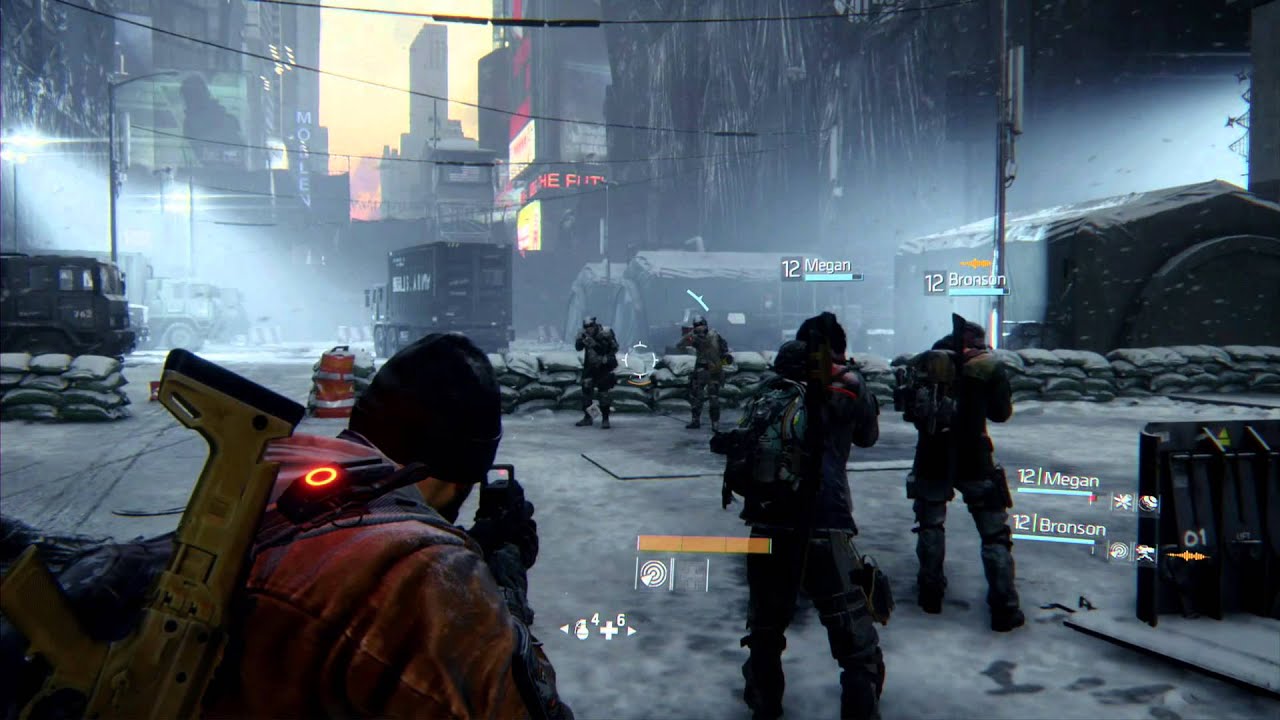 The other big one is general stability and performance. Your mileage may vary when it comes to game performance on titles like these, but sometimes a bug is so conspicuous you wonder if it was something they didn’t catch or just something they couldn’t fix in time for release. Again, Bethesda wins the dubious award for prolific game bugs while also running on the oldest game engine. When console titles are still failing to meet “full HD” 1080p resolutions (never mind framerate), it seems the challenge many game developers have given themselves is to up the scale of their game and that means an even harder time meeting certain performance benchmarks. Where a 60 FPS game was quite common on high profile PS2 and GameCube titles, systems two generations later have clearly prioritized away from performance, and prevalence of the large scale open world game is one sign of that.

It would be one thing if all games of this sort were buried under the same amount of performance and pacing issues, but there are clear leaders. When it comes to the modern-era crime drama variety, GTA is the comparison of the day and it’s not a comparison that ever goes in the other developer’s favor. Ubisoft with Watch_Dogs and Hangar 13 with Mafia III have all stood dimly in GTA’s shadow in one respect or another. Chalk it up to better industry talent or greater amounts of experience or just phenomenal amounts of crunch , but Rockstar has proven nigh unbeatable at its own game and it looks to be like a snowball effect other studios can never catch up to. Challengers have all wilted in the face of GTA’s fit and finish, or else broken off into their own niche like Saints Row which began as a much more straight forward mimicry and ended up with players flying around like a super hero in a weird anime dildo world. Remember True Crime? Not until I just reminded you of it. Finally, there’s the inherent flaw that any game with a wide scope will suffer from being a master of no particular element. The driving in GTA, let alone its many pretenders, is serviceable at best. When the game inevitably puts you in a race situation, the game quickly rubs up against the narrow lanes of its individual design elements. These games let you do a lot of things in tandem, and are most impressive when it can deftly switch gears from being a driving/flying game to a shooter/melee combat game, then into a stealth action game, capping it off with a good story segment and some sandbox distractions in between the next choreographed set piece of interlocking game mechanics. But straying too long on any one mechanic betrays its shallow depths, and every open world game strays too long in one part or another. Often times, one of those elements will be decidedly weaker, like the shooting used to be in older GTA games, and running in to one of those segments will bog the whole game down. It’s a balancing act that demands a kind of finesse big publishers forgo when swinging their big mallets made of that quarter’s entire fiscal expectations.

So now we’re primed for the release two more open world titles, Final Fantasy XV and Watch_Dogs 2, and there’s plenty of worry to go around for both of those titles. From where I stand, as an outside observer of games development, it seems studios have been quick to take advantage of increased scope that can be possible on hardware with larger harddrives and increased online functionality. The trend looks a lot like the result of throwing money at the problem – create more assets, create more locations, copy and paste these missions across a giant game world, add more VO, put in more orchestrated music – but the one thing you can’t necessarily buy is talent. This story isn’t good enough! Buy more writers? That doesn’t work. It’s not to say less talent exists in the industry, but that it’s being drowned out and out-prioritized by production values. There’s less room for a singular vision when a team is so precariously huge that publishers want every guarantee the game will hit big, unless you have an established name as a writer which very few people have in this industry. I fully expect more AAA games to go open world, because it’s probably the easiest way to wrangle a giant production team into discrete managable units and then glue the whole thing together into the next Elder Scrolls or whatever.

The open world format itself isn’t to blame, it’s just the popular destination of so many games lately, and for a reason I’m sure it represents a wider problem that results in a sort of porridge-like quality of these games. While often times filling and capable of being flavored with fun additives, they’re hardly fine cuisine.