A quiet Saturday night in the capitalist hard-on known as the Shopping Mall of America. Well off wives who have a husband that can support their shopping habits mill about tasting expensive flavored olive oils on small toast squares. Teenagers use their 600 dollar phones to catch Pokemon and try to take over the local gym. Suddenly a loud bang rings out and the cacophonus sound of screams begins to fill the marble and granite halls. The bangs become more muted and synchronous as the gunman begins to use his easily obtained AR-15 assault rifle to mow down innocent lives. When the over armored and equipped police came to either apprehend the suspect if he was white or gun him down if he wasn't the horrors that this man inflicted on his surviving victims and the surrounding working class community would not be easily forgotten. You can clean the brain matter off the wall, remove the fallen dead, and wipe the blood off of the plastic plants, but you can't put the Trump back in the bottle. This is the America we have wrought. 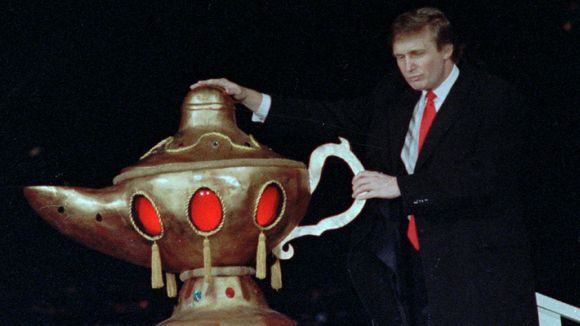 Rocket League with it's fast paced gameplay and high skill ceiling is the newest game to be given the e-sport treatment. Toting 50,000 daily players it's hard to deny the appeal to those of any skill level. But what does your choice in the 2016 American Presidential Rat Race Election say about your skill? A recent study asked players who they were going to vote for and then their ranked stats were pulled up. While the results while not entirely conclusive they did paint a clear picture that those who planned to vote for Donald Trump were more apt to allow goals. 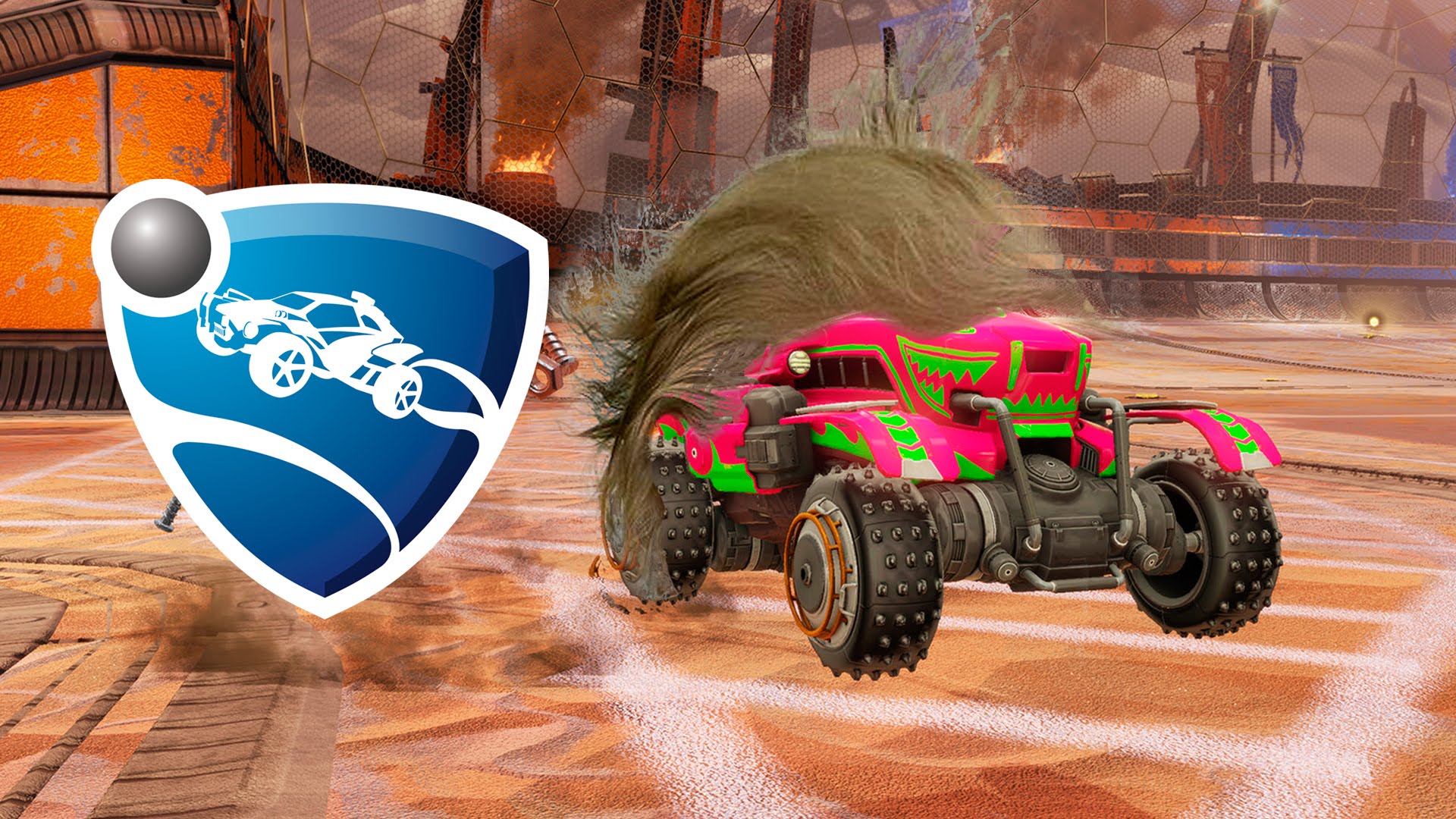 In 1941 Hitler pushed into Russia before winter without enough provisions and without any winter gear. I observed a few matches of some of the Trump supporters and much like their favorite historical dictator they also push into the attack too eagerly without properly reading the plays and positioning of the defenders. Using up all their boost just getting to the ball, Trump supporters have been observed to bounce the ball off of the corner and directly up without any centering trajectory. Trying to recover from their stupidity they then shoot up the wall and attempt to aerial hit it with a perpendicular jump that just ends with the ball falling to the ground and them floating helplessly in the air, already behind the attack. The pieces of the broken play are then left to their poor teammates who sit there facing down a lopsided attack. 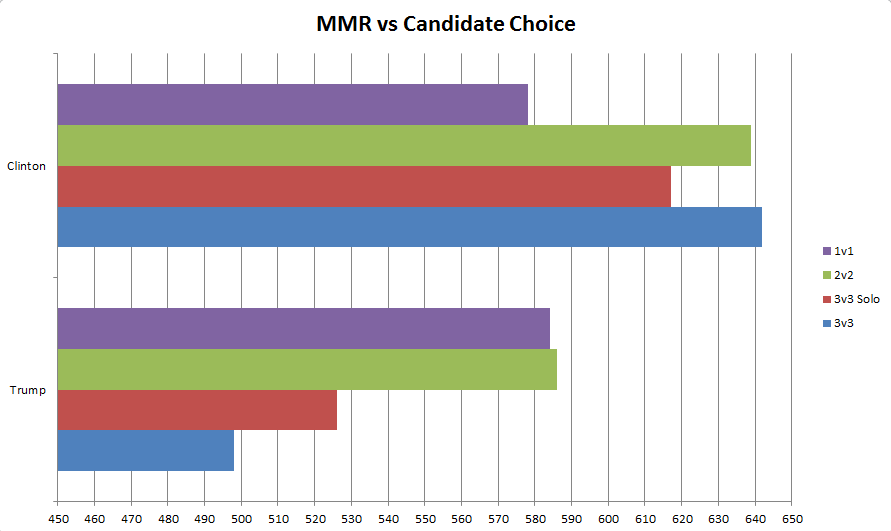 On the rare occasion when the Trump supporter was defending in goal they were left frozen unable to react to the oncoming attack, just like when Trump was asked how he would fix the income deficit in America and all he could muster was baseless Xenophobic Nationalistic rhetoric about how Mexicans come in and take the jobs of hard working Americans. On a side note, for all their complaining about illegal immigrants taking their jobs the Trump supporters sure spent a lot of money on materialistic and capitalist dogma enforcing Crate Keys when their money could be going to help the refugees of War Torn African Nations.

Finally when the Orange Hitler supporters would be carried enough through a game where they would be set up with a good centered pass they were so unprepared and usually too far forward that most passes ended up getting defended by the opponent and driven back for a breakaway goal. 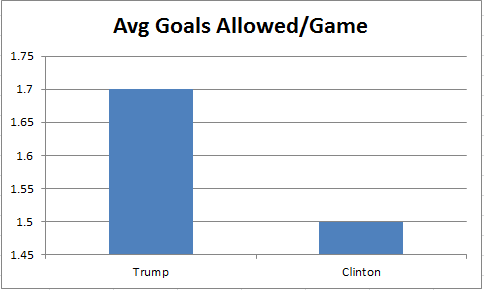 Before this is over I just want to make sure my point is clear. If you support Trump you are a racist, misogynistic, fascist, Zyklon B spewing, white hood wearing, Pepe Frog posting, deplorable sack of shit and you should probably just rid the world of your ignorance.

Rocket Leagues newest free update comes out in October and it features an underwater level as well as two new DLC cars.

If you believed any of this you are an idiot.