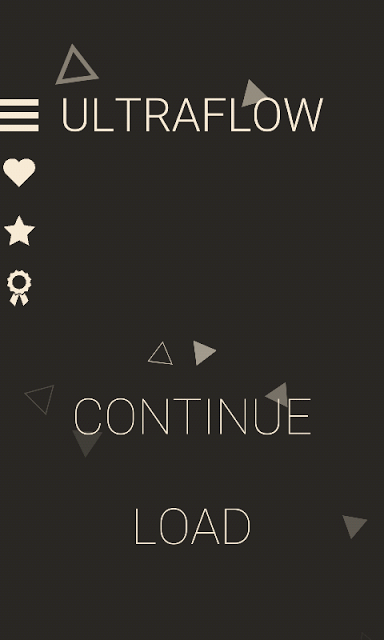 Ultraflow is totally one of those games I downloaded off the Google Play Store on a whim, and like a lot of the things I do on a whim, I don't regret it. Ultraflow is a game of angles, timing, shapes, and skill. The whole point of the game is this: you bounce your disk across the level into the goal. Simple enough, right? Well the main problem is that for each level you only have a certain amount of bounces before the disk shatters and you lose the level. This simple concept opens up a surprising amount of doors for good game design, let me tell you.

When I say "a surprising amount of doors" I mean a total of 99. There are 99 levels in this game. For a casual game you only pull out every so often in your down time, that's a decent amount of handcrafted levels. There are 11 groups of levels, organized by little more than a color change and a newly added mechanic. 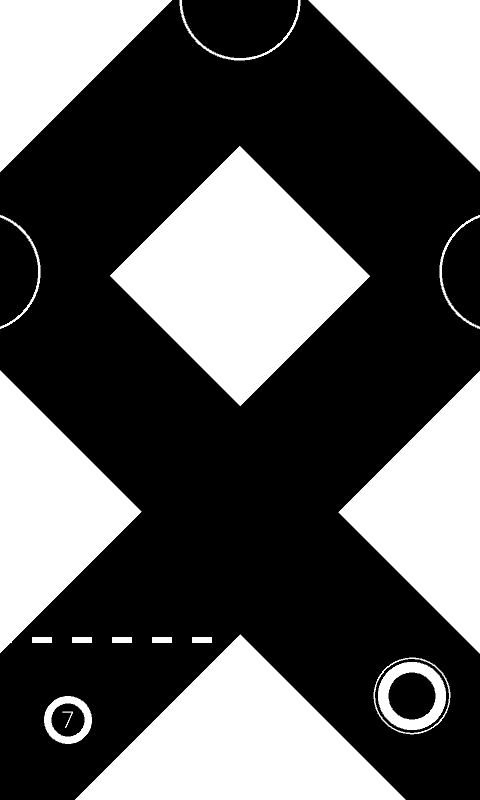 Speaking of mechanics, there is a good variety to spice up that flexible core mechanic. There's a surprising amount of things that can affect the disk without making it necessarily bounce, which can lead to a lot of levels with zero bounces. Coming across a level with moving platforms immediately tells you that you're gonna have to use some precision and timing, and maybe sometimes patience because those levels are hard. Even with all the crazy propulsion mechanics and moving platforms that are consistently mixed up and changed around, there still are those levels of pure bouncing, which feel amazing.

Then again the whole feeling of this game is just so right. Some levels require such a specific force for you to throw the disk, and you can totally feel the amount of force you use translating from your thumb to the disk now flying around the screen. Humans, at least over time, develop a sense of angles, and this game is all about angles. Bouncing the disk precisely where it has to go feels amazing, as just watching the disk fly and bounce around is entertaining as hell. Don't even get me started on levels with zero bounces. So satisfying to watch pull through.

And honestly, the levels in this game aren't bad for the most part. Yeah, some levels can feel like pure luck, but others feel like raw skill. They can be the type of levels you tend to kinda throw yourself at over and over until either that pays off or you finally calm down to re-look the level. Sometimes you accidentally beat a level so quickly that you don't really realize how you beat it, and sometimes you know exactly what you did. It's kinda weird. 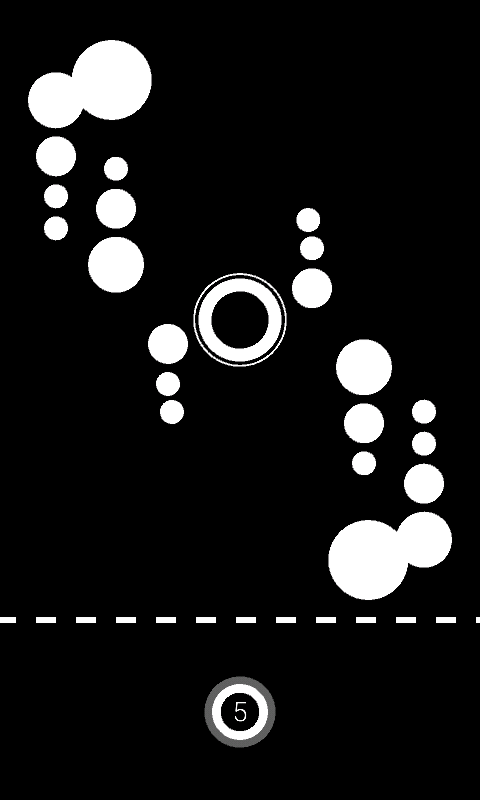 The visual design is actually very much on point, being of a very minimalistic style. Using simple geometric shapes and simple animations, everything is easy to follow… most of the time. When the disk hits a wall or is destroyed it creates a little explosion of hollow and full triangles, and in a level with a lot of bounces that can be a lot of triangles. There's even this line that marks the path of the disk durring that try, which is both useful and plain cool for some reason.

Oh, and just because this game has a simple design doesn't mean it's poor on the quality side of things. For such a simple game it sure is polished and smooth. 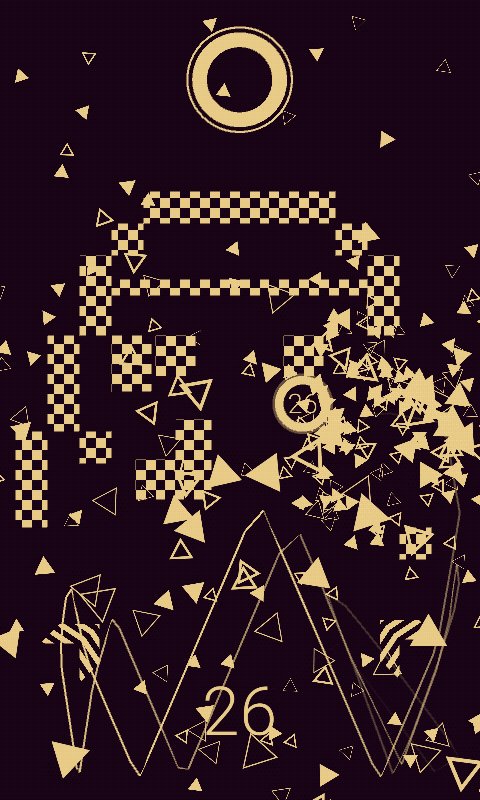 The whole game has an electronic vibe even without the sounds and music, but those two things sure do hammer it home. The music really isn't anything special, being a little electronic beat to set the mood. But the sound effect are a different story. Now I personally don't listen to the music on my mobile games too much, as when I play them I'm generally in public or in some situation where I don't want to bother people with my sounds, but I at least check out the sounds for a little bit. The sounds are uncannily satisfying. The bouncing, failing a level, beating a level, moving around in the menus, just everything.

I actually do a lot of things on a whim, or a joke. A bunch of my classes in high school were taken because of a joke or just on a whim. I took AP US History on a whim simply because I heard someone say it was fun once. I took Accounting because when choosing my classes for the next year I told my friend "I'm gonna take Accounting and Intro to Hebrew Scripture so I can become a Jew and rule the banks." But I never took Intro to Hebrew Scripture… Anyways, I regret none of those classes (Accounting was actually one of the most fun classes I had ever had) and just like those jokes and whims I do not regret the whim that impelled me to try Ultraflow. Because I like Ultraflow. 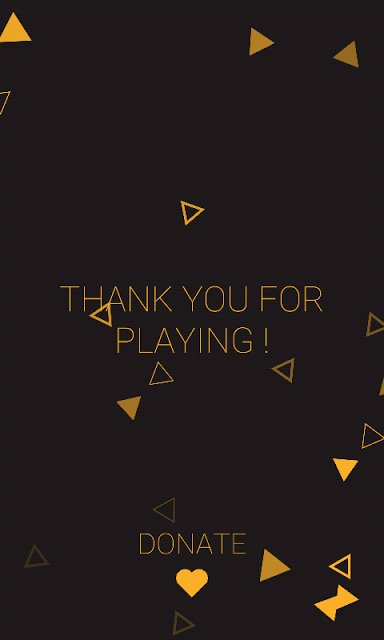