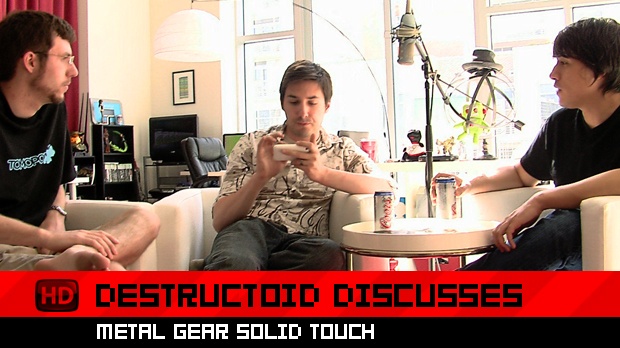 Does anyone remember, or has heard of, Cybersmith?

When I was around ten or eleven years old there was a video arcade called Cybersmith. It wasn't like a normal arcade, I read somewhere that it was similar to a cyber cafe in terms of setup. Instead of normal arcade games you played console and PC games inside booths that you sat in, with monitors built into the stand in front of you. What you would do is get a card and put money on it, and unlock the booth for an hour with the card.

Cybersmith wasn't the only way to play games you didn't own, there was Blockbuster and its competitors. What made Cybersmith special was that you could play games for systems you did not own, and you could play games that had just come out. They had PlayStation and Sega Saturn games, which were nice, but their biggest draw for me was that they had a Japanese Nintendo 64, several months before it was supposed to come out in North America.

I got my dates and memories mixed up when I was trying to remember when I first went to Cybersmith. I believe the earliest time I went there was in the middle of summer of 1996, and I was there with my dad and my friend. My friend's family might have also been there. Why were they? We stumbled upon the place in Harvard Square, in Cambridge, Massachusetts. There was something about needing either directions, or change, or a bathroom. But I also remember though going there after a Christmas party late at night, and me and my dad being the only ones there, and getting to play Twisted Metal II for the first time for a little while before it closed. I don't get why that specific trip was special, it feels like the first time we went, but I don't think the dates work in relation to when the N64 came out. Maybe it's just because I really liked Twisted Metal II.

Anyway, the Harvard Square location was great. I got to play Twisted Metal II, Dune II, and Bug! there for the first time. It's why I'm nostalgic for Bug!, even though at the time I didn't have a lot of fun with it.

The important Cybersmith though, was the one my dad and I came across in Quincy Market, in Boston, which was much closer to our home. This was the Cybersmith where I played Super Mario 64 for the first time. It's hard to describe how amazing it was to see. I didn't know anything about the N64, I didn't recognize the controller, the screen blocks everything until you rent time. I put in my card and boom, Mario is right there in 3D, floating in Jolly Roger Bay. It was entertaining just swimming and running around. The game was in Japanese so I didn't know what was going on, but you could some things from the menus. But if anything the mystery made the game more interesting to explore, as did the weird level design, like Whomp's Fortress. Whomp's Fortress didn't make any sense, but it was cool.

I spent so much time at that Cybersmith, and I played so many new games there for the first time. I played Pilotwings 64, The Curse of Monkey Island, The Neverhood, and some other ones that I can't remember. My dad would get pizza and cookies at the food court upstairs and we would eat it while sitting there.

It was fun for a long time, but after a while I went less and less. The problem was that they never got new games and updated their library. Eventually I would buy the games I really liked and play them at home. The final straw, the point where it bothered me too much, was when the Nintendo 64 came out in the US and they still used the Japanese Super Mario 64. At the point I stopped going.

Sometime later Cybersmith closed down. I wasn't surprised, whoever was running it didn't seem to care about making sure the place was good in the long run.

Again I'm confused about the dates when Cybersmith shut down. I thought it shut down a few months after I got my own N64 in December of 1996, but according a few articles I found on Google it lasted until 1999. The articles also said there were branches in New York and California, so maybe they meant that's when those shut down and the Cybersmiths in Boston shut down first. As an aside, I was amazed that when I typed Cybersmith into Google I mostly got articles about this place, those articles were almost two decades old, and almost no one else has used that name.

Cybersmith was great for a while, then the novelty wore off and I moved on, but I still miss it. It would help if a lot of those games were available now. The basic idea of the place is still good, and could work in some capacity if it was cheap enough. It would have to be cheap enough that you could spend a significant amount of time playing a game (longer than if you played a demo) and still spend less than if you bought the game.

This has been an old man reminiscing about a video arcade he liked.