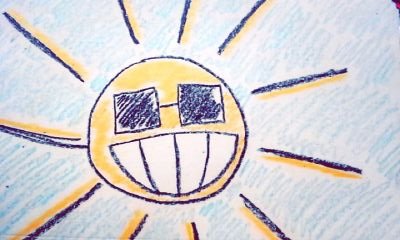 Dear Lord, here I am again. I don't even know where to start. How about this: How's it been, folks? It's been an awful while since I've been on here of all places. For those who don't recognize me, I used to go by ScreamAid. I would post flash game reviews and VGMCs (Video Game Music Compilations), and also disappear out of the blue for long stretches of time.  Whelp, I guess that's just my style now!

Since this is actually my third post explaining as to why I've been gone for so long, and what I've been up to, I should probably get to explaining myself.

Recently, as in less than a week ago, I finally got my power back. One ordinary day, I decided it was finally hot enough for me to turn on my air conditioning unit. Obviously I went to do that, but for not obvious reasons pressing that on button shut off all the power in me my brother and I's rooms. For longer than five whole months, I slept on the couch in the room outside of mine, stopped using my computer, and waited patiently. My dad, the wonderful man he is, tried to fix the problem, going so far as to change all the electrical sockets in more of the house than just me and my brother's rooms. But it was to no prevail. After a lot of procrastination we finally made a deal with an electrician; he came over for maybe fifteen minutes, popped a socket off of the wall, screwed something, popped it back in the wall, and it worked bright and dandy. Wonderful. 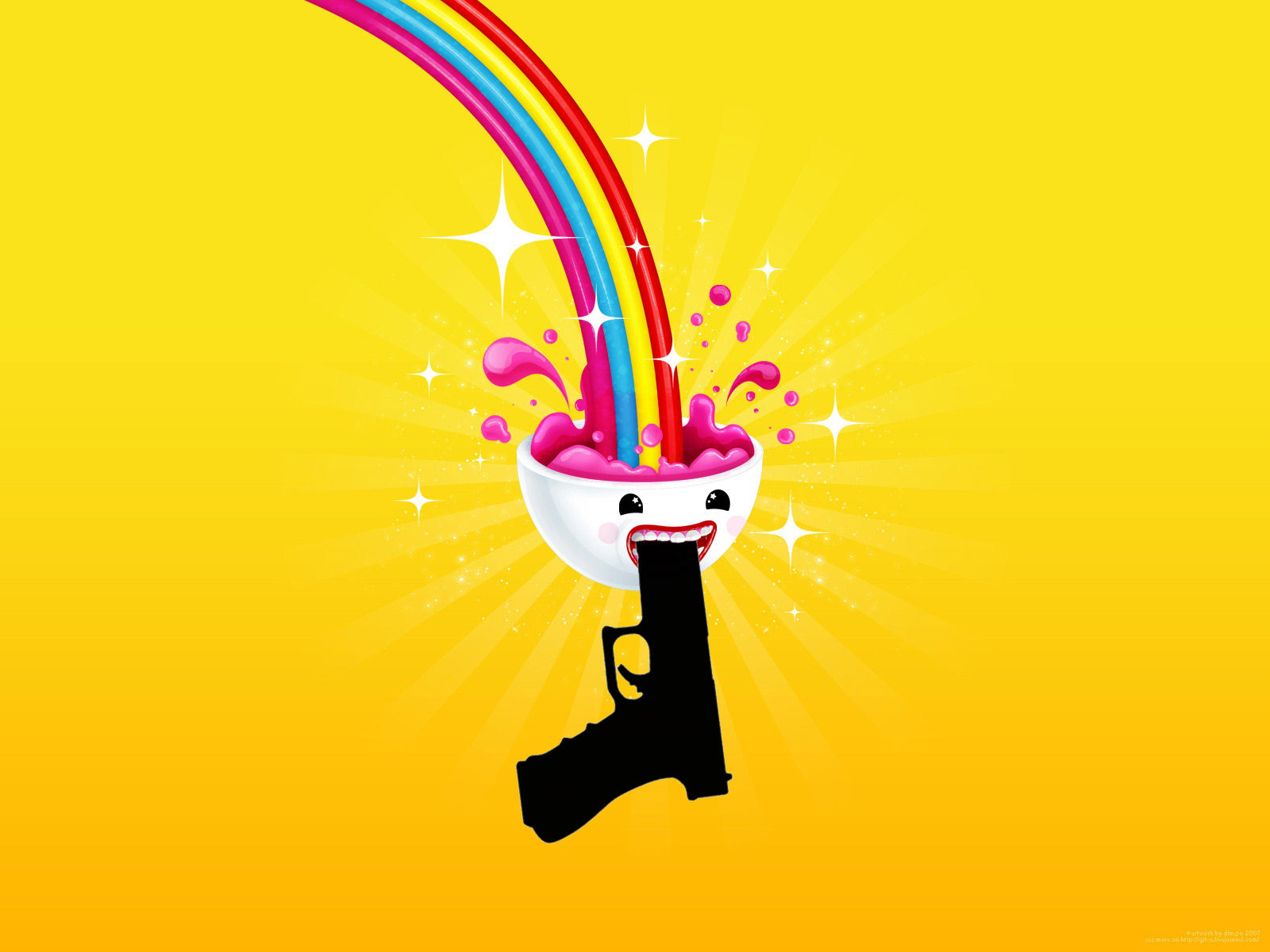 This time involved a lot of change for me in my life, sadly none of it gaming related. I would download small mobile games here and there, but my attention span was rather fleeting and after my first time picking it up it would loose it's luster. They were by no means bad games, and as a matter of fact I would absolutely love to pick them back up and review them sometime. Those fun games were 10 Billion Wives, Fast Like a Fox, Sonic Runners, and Rayman Adventures. All of those were fun, the last three kinda similar actually, and I enjoyed discovering them.

With all of that being said, let me move on to the non gaming things up I was up to. For starters, I tried out Netflix, and binged on a lot of TV. I rewatched the 2003 Fullmetal Alchemist, all of Durarara!! and DurararaX2!!, and all thirteen seasons of Red vs. Blue I found on Netflix. Aside from hours on end of that wonderful media, I read a plethora of equally wonderful manga. Such manga would include Angel Densetsu, Assassination Classroom, and My Hero Academia, all of which are beautifully well done. The other form of media I've decided to indulge myself in, as I am taking AP Literature this year, is classic literature. Over this past summer I read two books: The Catcher in the Rye, and Wuthering Heights, and have just bought Dante's Inferno. The Catcher in the Rye was an alright book, but a fun read (if that makes any sense). Wuthering Heights, however, was terrible; the characters were all hatable in a poor way and ruined everything in the book. 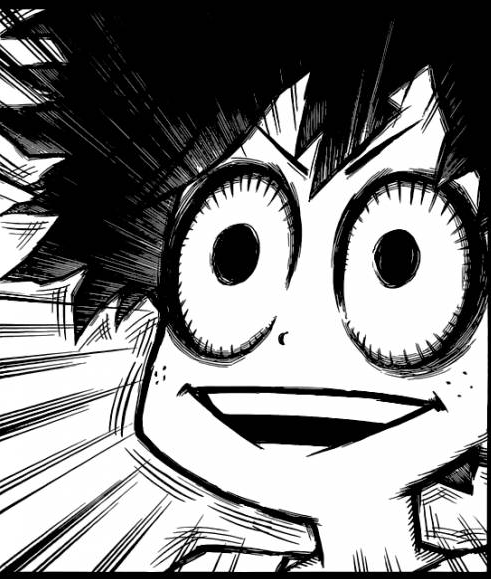 Alright, so I'll admit that I spent an unholy amount of time consuming various forms of media, but in my defense I didn't just do that. After a short while of hunting, and through a good buddy of mine, I got my first job. I now work for a snow cone shop, and not just any. I work for a snow cone shop that doesn't sell snow cones, but instead serves the wondrous invention known as New Orleans style snowballs. It's honestly the kind of job I had hoped for. I didn't care what I did, as long as it was a somewhat fun and chill environment and I had fun co-workers. It's a great job, so getting paid minimum wage doesn't matter at all to me.

That just about sums up all the shenanigans I've been up to. I've been pretty well, all in all. I've been deprived of writing, and am so rusty that it drives me nuts. I'm trying to make it a priority to not only get better at my writing for my Literature class, but also for my game reviews, VGMCs, and the rewriting of a book I wrote a while back. I got a hell of a road to walk in school, but I'll be doing my best to stick to it with writing on here. In the meanwhile, why don't some of you catch me up with how you've been while I've been quite literally in the dark?