I love my fictional universes, but what I like more is to take a peek behind the curtain and discover the influences behind the polygons rendered in front of me. I enjoy seeing how the developers have taken real work concepts and translated them into a game that feels convincing and alive. Unfortunately, modern game design, at least in the Western AAA world, seems to have been codified in a way that actually stifles the creation of compelling game worlds. I have found that there are a few common, underused factors that can really sell a world to me, starting at the top.

I think developers often forget the politics of the worlds they create. Politics is annoying, full of false promises, corruption, incompetence and half-truths. Who in their right mind would want to spend time putting what is by most accounts a massive pain in the arse into their games? Well, a good designer should.

One of my favoritest little things about The Witcher 3 is the pass you need to get over the river Pontar. It does not need to exist. It is not difficult to get. You can even question why you need a pass, only to be told that you just do. It’s the most petty tidbit of bureaucracy I’ve ever seen in a game, but I think it goes very far in making the world seem real. The idea that in a time of political turmoil, I can just walk into another kingdom with an arsenal of weapons on my person is ridiculous. It never happens in the real world, yet it permeates gaming. Little bits of bureaucracy may seem like an irritation to the player, and they are, but that’s the whole point. Whether it is the pass to cross the Pontar, or a docking fee on Tatooine, or that fantastic bank quest in Toussaint, the interference of politics and petty paperwork is an often overlooked way to make a world seem real. 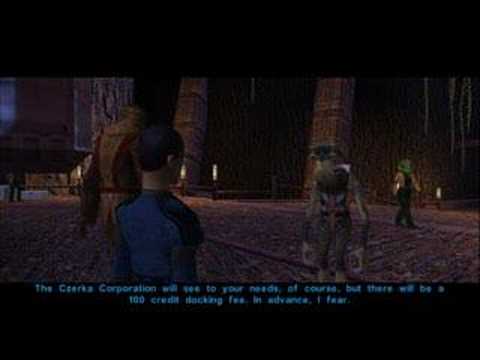 There is also the fact that if I am wondering around a territory, I’d quite like to know how it is run. Almost every open world worth its salt does this. The anarchy of The Commonwealth, the Jarls of Skyrim, the Duchess of Toussaint, it all makes a world seem so much more convincing. It is perhaps one of the reasons I have always struggled with the Assassin’s Creed series. You run around with swords stabbing people and yet somehow the colossal murder sprees don’t seem to be a problem. The lack of political clarity in Assassin’s Creed games makes the world feel like a mere playground, not a living world that I ought to care about. I don’t know who runs the place or how they run it, so all the player can do is look at the pretty buildings with no understanding of the machinations behind them there. A fictional world without politics is little more than a studio set.

Then we have the quest givers. Too often they could solve their problems without your help. A Moff of the great Sith Empire sits there begging you for help, even as I should crush their necks for their weakness. A gruff mercenary of Skyrim just can’t go into that dungeon without a demigod backing them up. Too many worlds are just static, completely dependent on the player. The thinking behind this is that it empowers the player, but I find it does the opposite. In a world where nothing can happen without my intervention I don’t feel powerful, I feel like a servant; a slave to the world rather than its master. Empowerment, to me at least, is about using your character to improve the established order rather than being everyone’s errand boy.

I find that a gaming world cannot merely look like a believable world; it actually has to be one. I find it hard to get immersed in Skyrim because its capital has a population of 40. I find it difficult to get into MMOs and Assassin’s Creed because of all the random quests that do nothing to build the world or the narrative of the game, merely waste your time. A convincing game world must mirror the real one so as to be believable. In the real world, people who fight to the bitter end leave their homes in ruin, so it makes sense that the homeworld of the Sith, Korriban, is usually depicted as dead and barren; littered only with the carcasses of dead Sith and their regretful specters. It makes sense that Velen, the war torn region of death that forms a large part of The Witcher 3, mimics the horrors of war we see in reality. Banditry, refugees and poverty are rife in Velen whilst neighboring powers stand watch, saying they’ll help but actually doing very little – much like the real world. 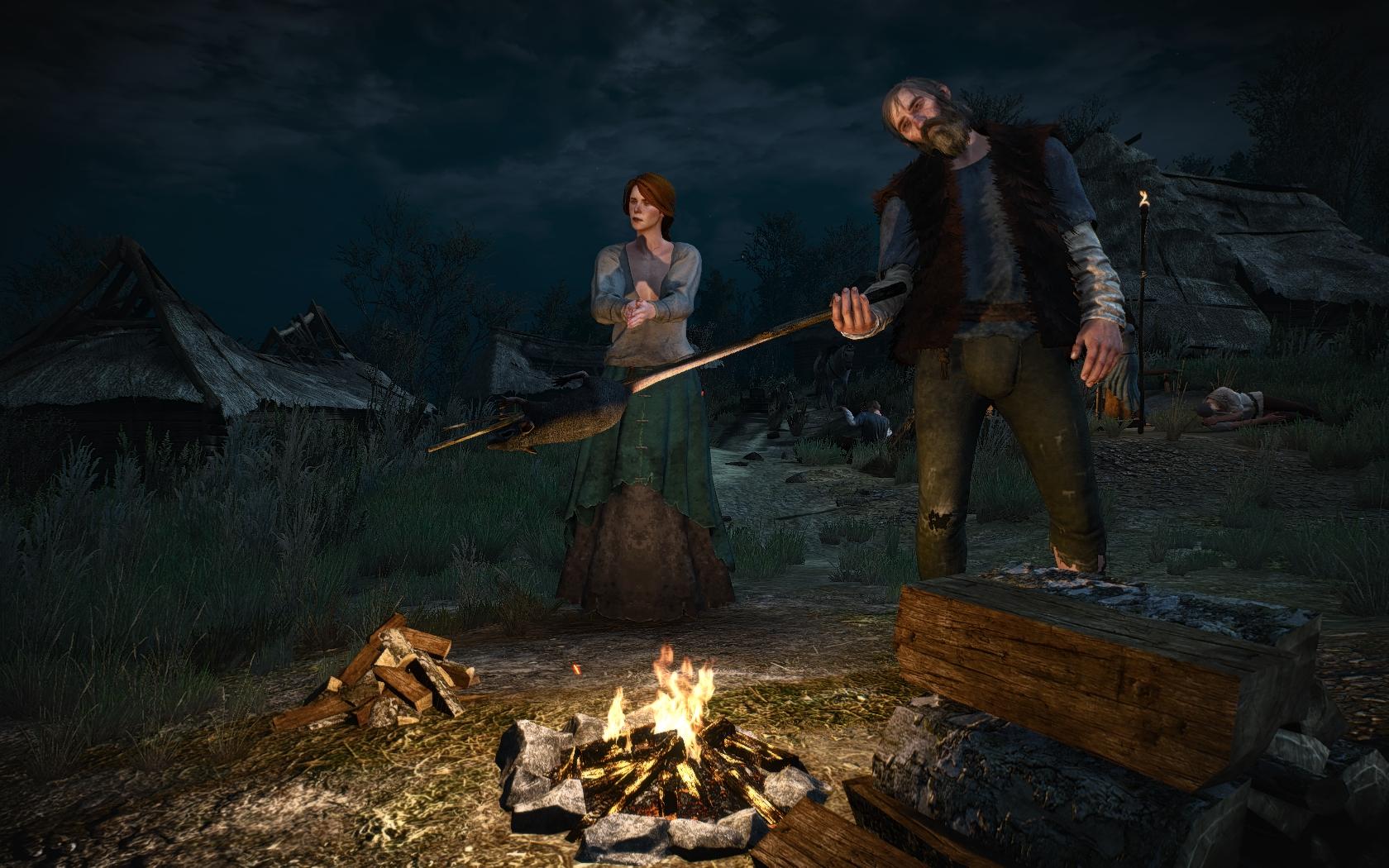 In holding a mirror to reality a world can become so much more believable. I suspect most game developers know this, but few seem to understand it. It is not enough to take a broad look at the Vikings and turn them into the Nords of Skyrim. But it is certainly enough to take the Vikings and turn them into the Skelligens of The Witcher with the political struggles born of succession. Because the former is static, unable to advance without the player’s intervention. It lacks detail, and it lacks politics. The Isles of Skellige will endure their political tumults regardless of whether you influence the outcome. Their traditions are woven into interactions in every tavern. They are part of the world, not merely actors on its stage.

A game world needs to be believable, but a simple translation of reality into pixels is not enough. No matter how pretty the assets are, they alone will not sell a world. Developers too often seem to be asking questions like ‘how big should it be?’ or ‘how many sidequests should it have?’ This misses the point of a world. We should be asking ‘how is it run?’ and ‘what challenges does it face?’ and ‘why do people choose to live there?’

A game that answers these questions has never failed to bring me a worthy experience.