CD Projekt and UOL BoaCompra team up to bring GOG.com to Brazil 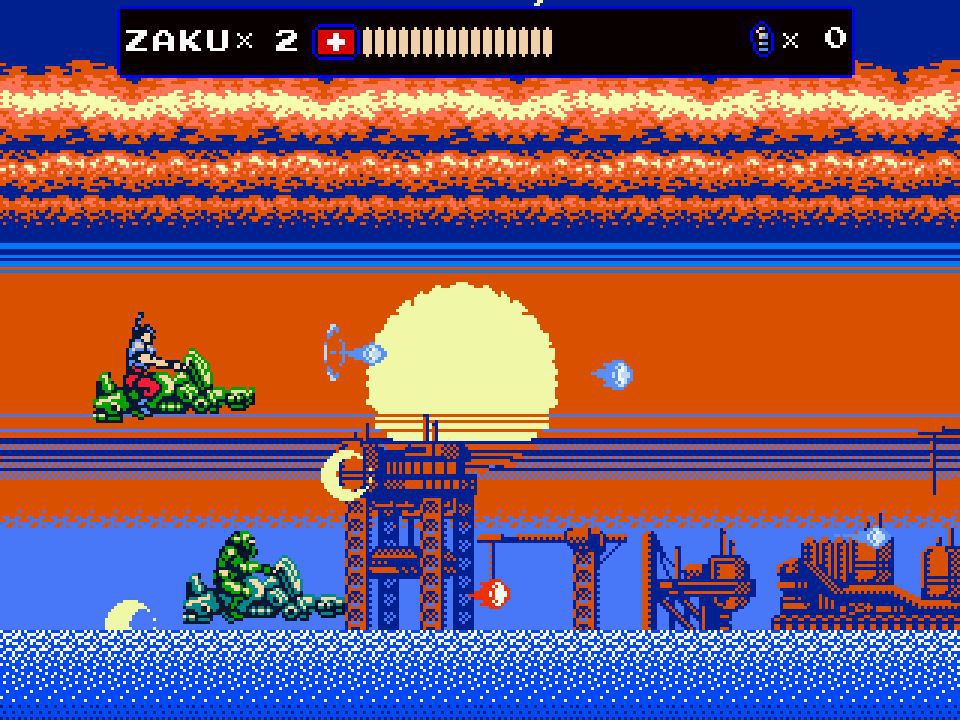 As a result of this partnership, customers in Brazil will also gain access to the full GOG.com service which includes its entire catalogue and the GOG Galaxy client. Accompanying this is Portuguese language support and a localised section of the GOG forums. Most importantly, this enables people to pay with Brazilian Real, the country's currency.

As expected of such a mutually beneficial partnership, both GOG.com and UOL BoaCompra are pretty happy about it. Marcelo Suplicy, GOG.com's spokesperson said in a statement “We are delighted to deliver the authentic-yet-fully-localized GOG.com experience to eager fans in the very important emerging Brazilian market”, whilst UOL BoaCompra's managing director Renato Bertozzo stated “It’s an honor to add GOG.com and CD PROJEKT to our list of distinguished global partners”.

This makes Brazil the fourth country to get a fully supported, localised version of GOG.com and its service. To celebrate, classic Brazilian games, Knights of Pen and Paper +1 and Oniken: Unstoppable Edition join GOG.com's catalogue. Additionally, Shovel Knight has received a patch offering gameplay improvements and Brazilian Portuguese language support. For the next 21 hours at the time of writing, these three titles are on sale.

It's pretty cool to see more countries getting proper localisation and support as time goes on. Here's hoping GOG.com will continue to expand in a similar fashion and more companies follow suit.