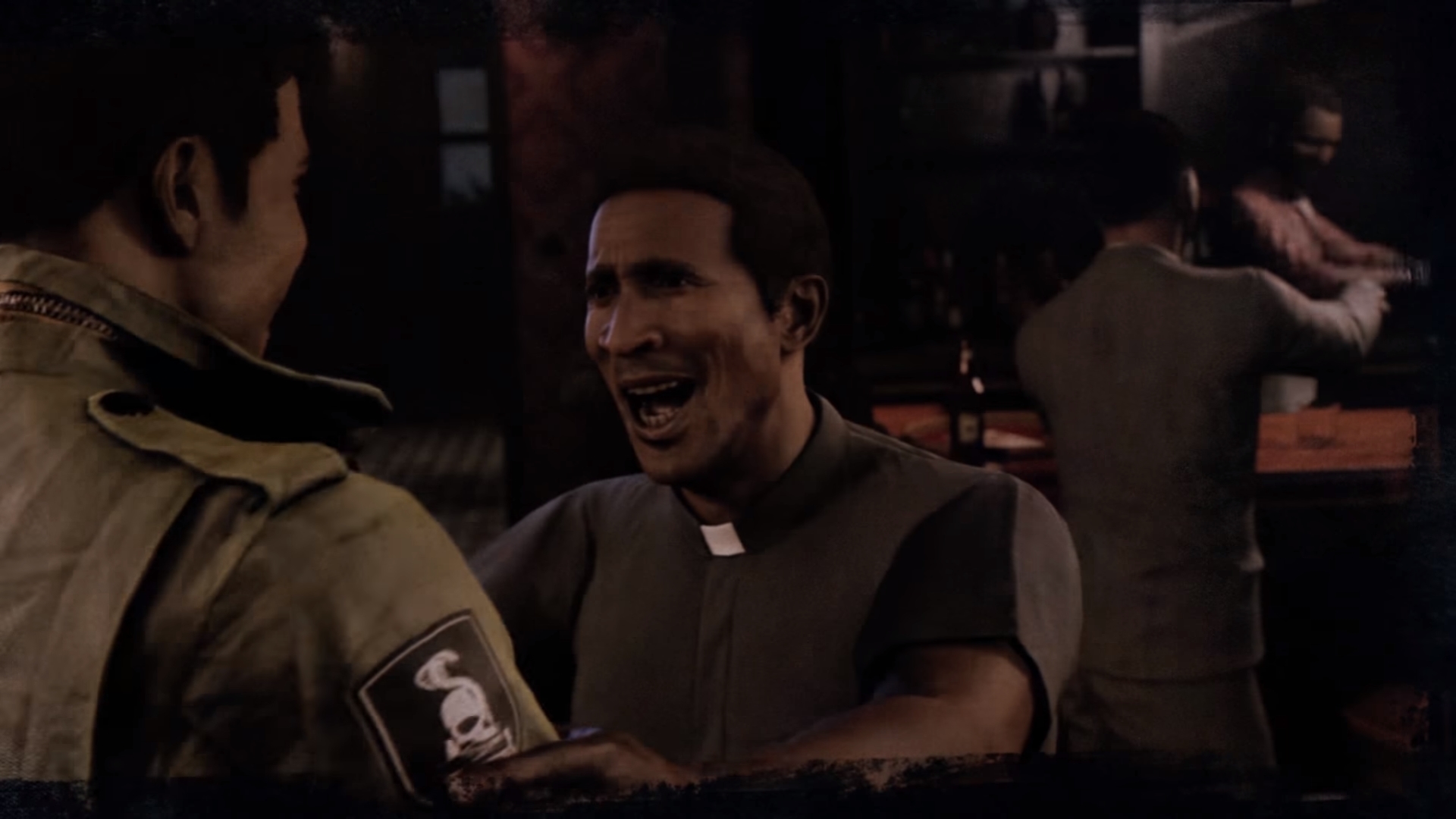 The long awaited Mafia III has been gearing up for it's early October release date lately with a steady stream of trailers introducing the characters Lincoln Clay, the protagonist, will team up with to form a new family which will take on the Italian Mafia. These videos push the tagline "Family isn't who you’re born with, it’s who you die for", touching on the characters' individual motivations going into the game.

This week, 2K finished this series up with their sixth and final video by introducing "The Mentors".

Father James and John Donovan are influential figures in Lincoln Clay's life. Father James his adoptive and religious father, and Donovan, a trusted CIA handler who served with Lincoln in Vietnam. Both figures will guide Lincoln throughout the game though their methods differ and likely conflict with one another. It sounds like these characters will provide the bigger choices the player will have to make which will ultimately determine the game's ending.

You can find the other videos in the Mafia III Characters series in the Youtube playlist here.

Mafia III releases for Xbox One, PS4 and PC on October 7.