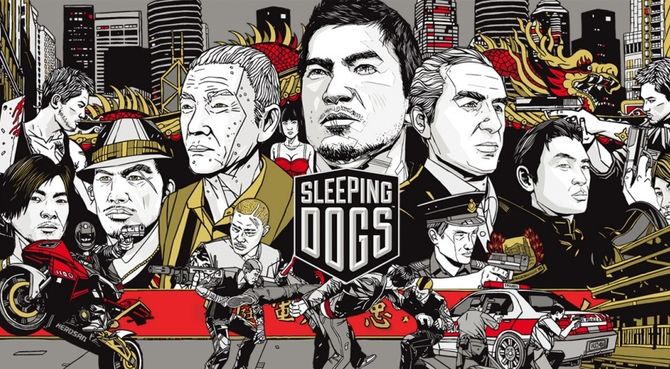 Sleeping Dogs was a surprise hit when it landed on last gen consoles in August of 2012. It was a small miracle that it even made it to shelves. Activision had sloughed it off, stating it lacked the potential to be a top player in the open world genre. It was only thanks to a last minute reprieve by Square Enix that developer United Front Games was able to see their vision through.

Now, we have the Definitive Edition at our disposal. A port to Modern day consoles with upgraded graphics and other visual tweaks, along with all the DLC released for the PS3/360 original. I think the question most people are looking for an answer to is whether or not this upgraded port is worth a double dip. The answer to that question?

When I played Sleeping Dogs in 2012 it was a GOTY contender. This release has only served to sully my fond memories of blazing a path of crime through the streets of Hong Kong. It's not just that this remaster is half-assed technically, a fact of which there is no doubt, it's more that the game's chock full of boring filler that wasn't a part of the original release. 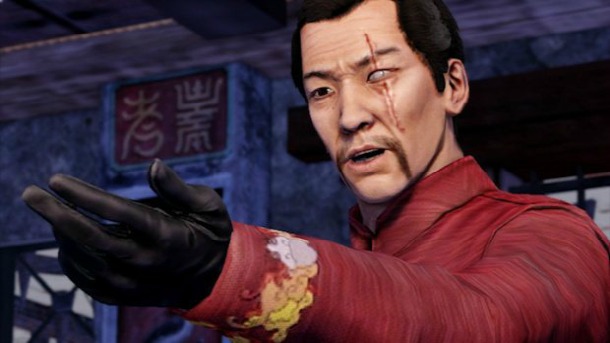 The packed in DLC is awful across the board. Interestingly, they implemented some DLC that was separate directly into the open world to try and make the experience more cohesive. What they neglected to do in this process is balance the economy. Money is pretty much free in this version of Sleeping Dogs. You'll never struggle to buy anything you want. The costumes that were pre-order bonuses and things like that are up for sale, and you can buy and utilize them in quick fashion. Any semblance of difficulty balance is out the window, because these costumes are game breaking. The pace is all wrong. One of the things I liked about Sleeping Dogs was that the side missions were all fairly short and easy. They weren't great content per say, but they were serviceable. In this version, there are tons of additional missions and races that are complete garbage. There are dozens of police missions littering the map that are so blatantly terrible I have trouble understanding how anyone thought they might be fun. These missions are always under a minute long and repeat the same scenarios over and over. There's one mission type where you traverse about 50 feet and shoot one guy holding a hostage, and that's the whole mission. It's repeated time and time again just in different parts of the city. It's mind blowing that this is what they sold as DLC for the original.

There are 4 somewhat bigger DLC packs outside of these micro missions and cosmetics. First off is the Super Car set of missions that involve you upgrading a James Bond style vehicle with the help of a scientist who is a bit character in the main game. Once again, this is complete filler that I have a hard time seeing how anyone would enjoy. You're reward for this slog is the very same super car with guns and emp blasts you've been playing with in your garage, a reward which I never utilized because you'll never need a car with these things in the open world.

Next up is the Zodiac Tournament, an homage to the Bruce Lee style Kung Fu movies of decades past. It's a cliche on purpose this time, but that doesn't excuse it from being mind-numbingly boring. There is nothing new here except a grindhouse filter that is more bothersome than anything. All you do is walk around a small island and fight a couple of arena fights. It culminates in a boring foot chase followed by an even more boring psuedo boss fight. Luckily this "adventure" is only about 30 minutes long. 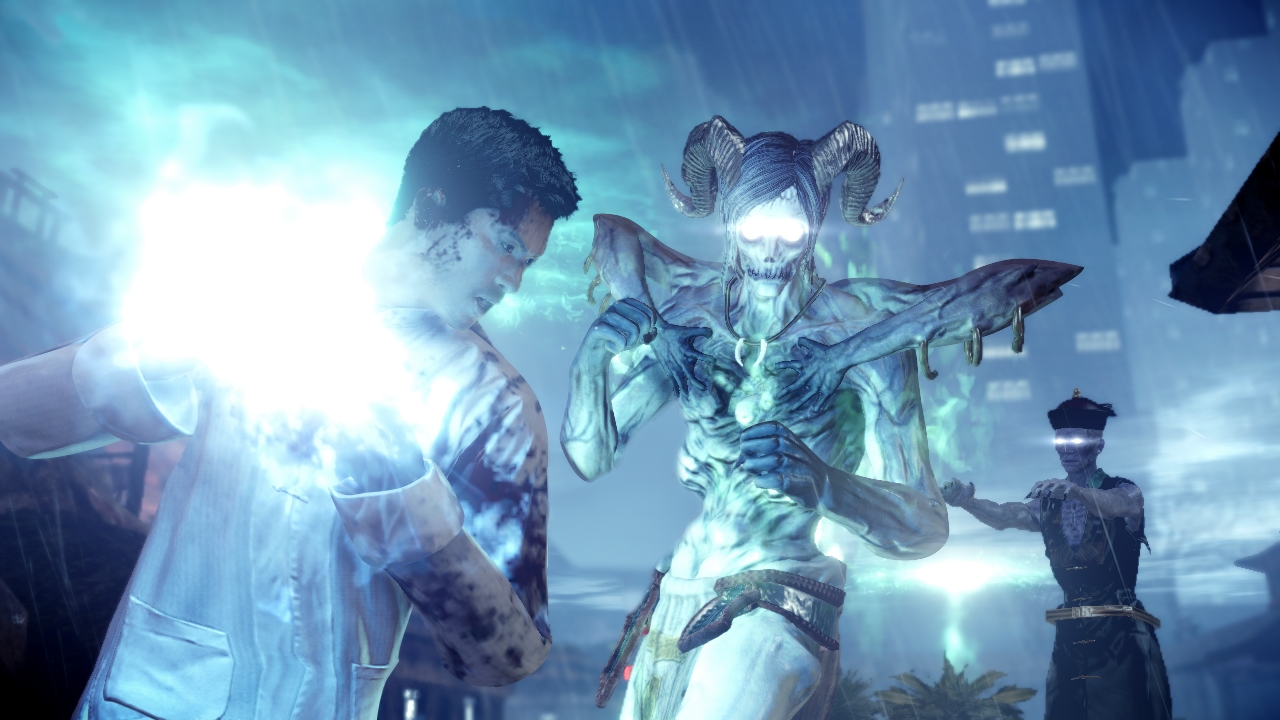 Finally we have the 2 biggest DLC packages, Nightmare in North Point and Year of the Snake. Nightmare in North Point is weird. Not just because it's about vampires, zombies, and ghosts, but because it tries to reference characters from the main game that barely had any screen time. You fight some of the gangsters you take down in the main story once again and often times I struggled to remember why I had beef with them in the first place. You also get visited by a friendly ghost who was supposedly a member of your gang but for the life of me I couldn't remember him at all. Honestly the only character that was really memorable outside of Wei Shen is Jackie, and he's nowhere to be found. There isn't much new here despite the odd setting. You fight vampire zombies that can only be beaten by grappling them after stunning them and demons that can only be hit when you fill your face bar. As a result the combat loses the fluidity that made it fun in the first place. That's all there is outside of cosmetics and a sword that sometimes spawns to help you kill zombie demons faster. The story might as well not exist, because it's a complete throw away. 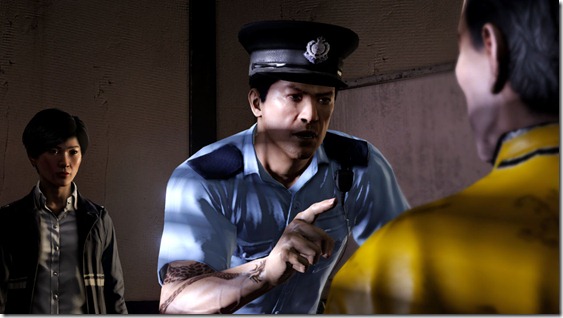 Year of the Snake is the only piece of DLC in the whole bunch that's passable. That's the highest praise I can give it. In it, you play as a beat cop who basically rescues kittens from trees and helps old ladies cross the street, until a cult starts planting bombs around town. The cop cases in the base Sleeping Dogs game were a real highlight, and this DLC at least resembles the content of those cases. As a cop you gain access to a taser in combat which is a lot of fun to use and the ability to hijack cars in the name of the police without getting in trouble. Once again the story here takes a back seat, only serving to push forward the missions. There's not much to say here, it's an hour or two of mediocre gameplay with little else to grab onto.

When I was playing through this game, I had a realization. This supposed upgrade is in reality a downgrade. Slightly better graphics is about the only positive thing I can say about this "Definitive Edition." The core gameplay is strong, and the main missions are for the most part still great. It's saddening to know that somewhere out there someone probably picked up this game and hated it, when they might have loved the original game. The influx of terrible DLC is a burden to the game rather than a boon. I used to be excited by the prospect of a Sleeping Dogs 2, but now the best emotion I can muster is indifference.