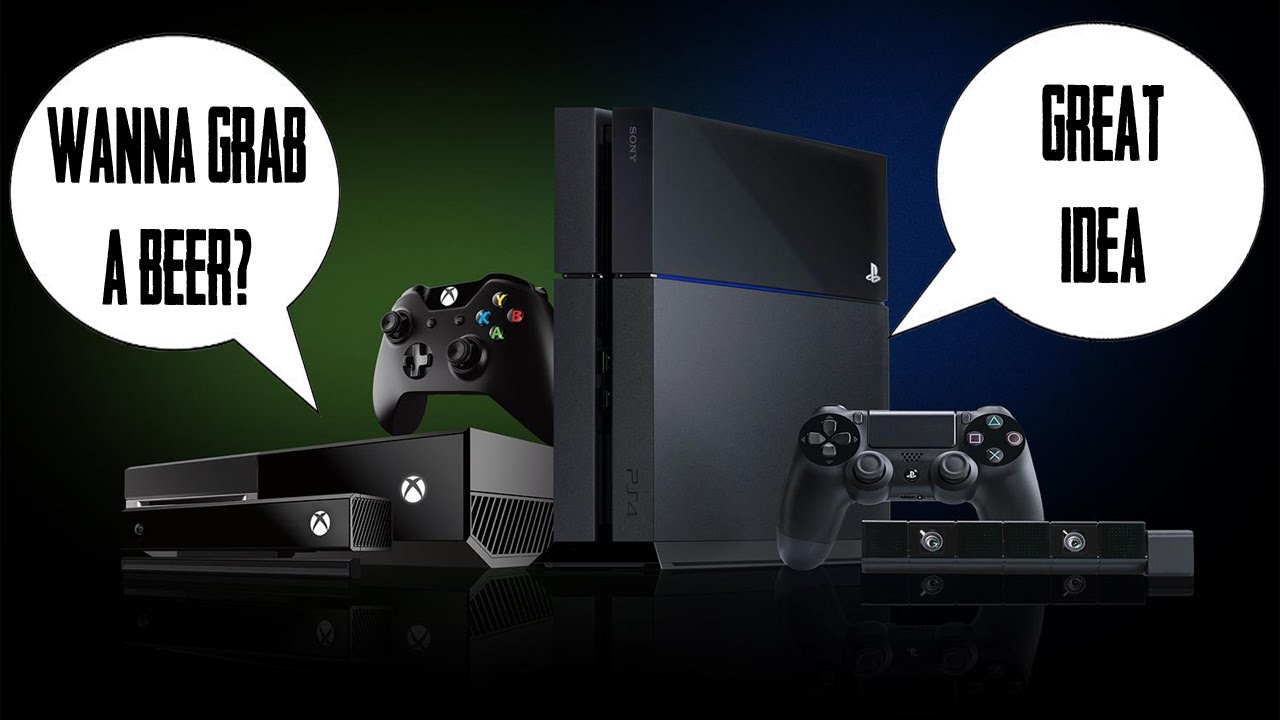 Greetings one and other one, and welcome to my first piece of writing in quite a long time. One of you two may remember me for my roles, such as "That angry guy who stood in -10 degree weather for an hour to watch 50 Shades of Grey that one time." and "That angry guy who summarized movies for a while, then got upset and ran away like a pussy." The other one of you two may not know who the fuck I am, and this is your first time experiencing the \imageless walls of text I write, in which case, I'm sorry, sorry for how sad a life you've lived until now, but fear no more, for you have been blessed, blessed with the presence of me in your memories. Now, you may be wondering, "Oh wonderful, merciful lord and Savior, who is also amazingly sexy, what brings you back to bless these barren, miserable lands?" That's a good question. I'm here to talk about the difference between fans, and fanboys.

For those of you who watch anime and read manga, unless you've been living under a rock, you've heard of, and maybe even watched some of the new Berserk anime. The idea of Berserk being brought back to anime as a running show has been passed around and hyped for years since the original series which followed the Golden Age arc, and for a continuation of the Black Swordsman era after the Eclipse, something no one thought possible because of the escalating brutality in the shenanigans Guts gets into. And when people finally got to see the fruits of their dreams, many veteran fans were less than impressed, from the clunky CGI pumped out by studios GEMBA and Millipensee, to the unsatisfying clang effect applied to every impact anything makes. The reception has been mixed, to say the least, and this is most evident in the community, which splintered into camps for and against this latest adaptation of Kentaro Miura's magnum opus franchise.

Look at any comment page on the popular anime streaming website KissAnime for Berserk 2016, and you're bound to see threads mostly contesting its quality, from those who are disappointed but plan to press on, those who simply don't plan to take anymore, and finally to those who defend it, both sensibly and rabidly. One interesting thing I've noticed is the common repetition, "If you don't like it, go away and stop watching." I find this intriguing because these people often make these statements rather viciously, and without refuting criticism of quality, instead optig to say "we're lucky we get anything." This has gotten me thinking far, far, far too deeply about what it means to be a fan, what it means to be a fanboy, and led me to redefine how I thnik of them.

Before, I viewed fanboys as obnoxious, but sometimes adorable, people who have something they like very much, but tend to over-emphasize its quality or importance, but post-Berserk, I no longer see this as the case, The Fanboy may like something very passionately, but he is far from a true fan. Going back to KissAnime, there is a toxicity and ferocity not often seen in how people defend it, you either like it, or you are actual scum, and there doesn't seem to be an inbetween. As mentioned earlier, the people making these defenses rarely tend to respond to criticism, they simply say go and stay gone, which leads me to believe that they aren't really doing it out of love for the anime. If it were, they could give a proper response, but instead, all they offer is toxicity. So why do they respond this way? What makes them different from regular fans, what makes someone a fanboy in my redefined perspective?

As I see it now, every single person has the ingrained belief that, "You have good taste and opinions." The Fan is someone who takes this belief and rolls with it, sometimes with vocal glee, sometimes in silence, or with an obnoxious amount of enthusiasm as my old definition of The Fanboy does. Regardless, the point is that The Fan has confidence. He knows that even if others disagree, his opinions are right for himself. When someone criticizes something wrong with what he likes, The Fan can refute with hat he thinks was done well, or what he likes about the criticized aspect.

The Fanboy, on the other hand, is the complete opposite, he has no confidence in his taste and opinions. He can like something, he can like something very passionately even, but he needs the gratification of others to know whether or not he is right. The fanboy has a psychological need for people to agree with him that something is good, because he doesn't have confidence in his own taste, he doesn't think about what it is he actually likes about this thing. The Fanboy lives in a bubble, over time he fills it with people who gratify his opinions, and he takes this gratification as gospel, the people inside the bubble tell The Fanboy, "Yes, you are correct, this is good, others say so, so it must be true." So when someone from outside enters the bubble without The Fanboy's permission, holding a differing opinion that threatens to pop The Fanboy's bubble, he pushes this person out, often violently, because if he doesn't, he may have to confront the idea that not everyone thinks his opinion is right. In a sense, The Fanboy isn't really a fan at all. He is a selfish person who puts far too much thought into what others think of him, and latches onto an object of affection, defending it because, to him, it represents himself, and people saying it is bad is the sames as people saying he is bad. In contrast to the thought he puts into what people think of him, he actively avoids thinking about himself and what he likes, because he doesn't want to face the reality that the bubble may be wrong, because he doesn't have confidence that no matter what others say, his taste is the right taste for him.

So there are my two cents on the matter. I used to think fanboys were just obnoxious people who were way too into something, but now I think they're people with no self confidence who violently lash out against differing opinions, and aren't really fans at all because they do no thinking about the things they like. Some of you may have already reached this conclusion on your own, some of you may think I'm full of shit, but you're all sexy, so i thoght I'd share. If you liked or hated this, let me know in the comments, share your thoughts, point out typos I have no intention of ever correcting, but most importantly, if you disagree with me, fuck you and stay away forever! *runs away crying*