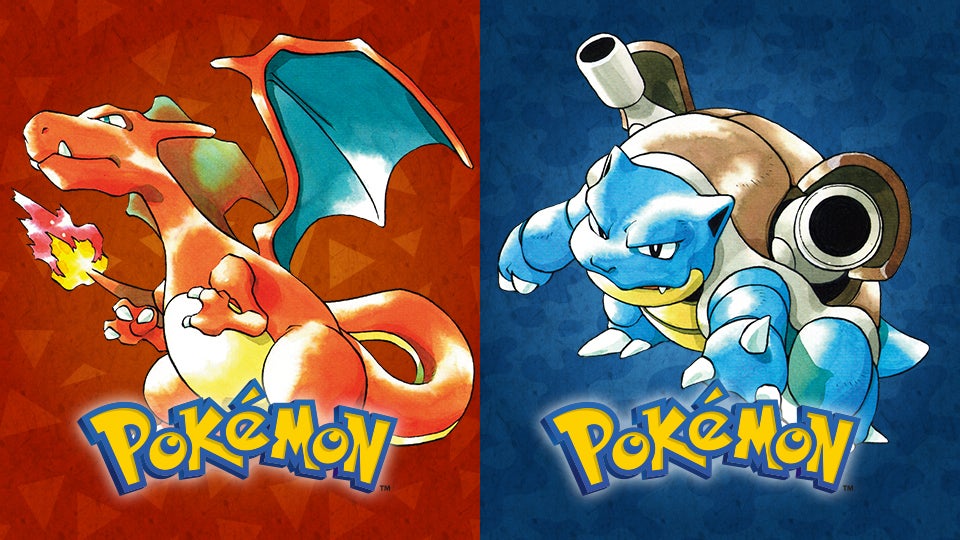 …so I’ve been busy this past week or so.

Once Pokemon GO hit the Android app store, I had to download it. While I think Niantic has a fair bit to go before the app really starts getting interesting, what they have so far is pretty solid. What’s more, it’s given the franchise a lot more visibility than it had in over a decade. I know people who are not gamers and do not follow Pokemon in the slightest talking about what they caught on their walks. This game has made Pokemon almost as popular and as talked about as it was in its heyday of the late 90s. So naturally, this week’s COMMERCIALISM is going to be about the commercials for the games that started it all.

The first commercial we’re looking at stars a young Drake Bell in his room trying to catch ‘em all in his Pokemon game, but he just can’t do it on his own. To solve this, a Pikachu pops out of his screen holding a Link Cable, to the surprise of Drake. He whistles to the Game Boy of another Pokemon player in the apartment across from him, calling out a Hitmonlee. At this point, Pikachu tosses the Link Cable like a grappling hook. Hitmonlee catches it and connects the two Game Boys together, allowing several Pokemon to cross perilously over the cable, with a bus driver looking up in awe. Of course, if that bus driver was savvy, he’d have a bucket or something for when any of those Pokemon might fall.

The next commercial is for Pokemon Yellow, the version that was based on the anime and has Pikachu as your starter. As such, the commercial mostly focuses on a young boy and Pikachu catching Pokemon together. This includes using a pitfall trap to catch a Hitmonlee, using a crane to lift a car containing a Chansey, Dratini, and others, and using a box trap to catch several Pokemon. They even manage to catch a Dragonite in a cage and an Onix in a truck trailer, which seems a little cruel. But then, it’s not as cruel as the last commercial we’ll be looking at. I’ve saved the best of these for last.

In this commercial,we find that bus driver from earlier picking up Pokemon in his bus. After picking up a Pikachu, he drives around the side of a building in a shady looking part of town. He tells the passengers he'll be right back before stepping out of the bus. At this point, he hits a switch to what turns out to be a car compresser with the Pokemon still inside. The Pokemon are obviously panicking at this, Pikachu on the railing trying in vain to find a way out. The bus driver is giggling madly at his new catch as the bus is finely crushed with the Pokemon inside, shouting "Got ya!". And thus, more victims are fed to the slaughter in this man's perverse quest.

Of course, it's a kids commercial, so we can't have crushed Pokemon corpses lying around. Instead, we have a Game Boy with all of the Pokemon trapped inside. The end of the commercial shows the bus driver playing Pokemon on his Game Boy, probably admiring the new trophies he's collected. I shutter to think what other atrocities this man may have committed in his quest for Pokemon.

That's about it for this week. I know there are a lot more commercials out there, but I don't want this to turn into an OverlordZetta-length blog. Besides, I'm going for a Pokemon GO run with a friend later today. With any luck, I may finally catch a Porygon!