Reporting from the Frontlines - The Call of War 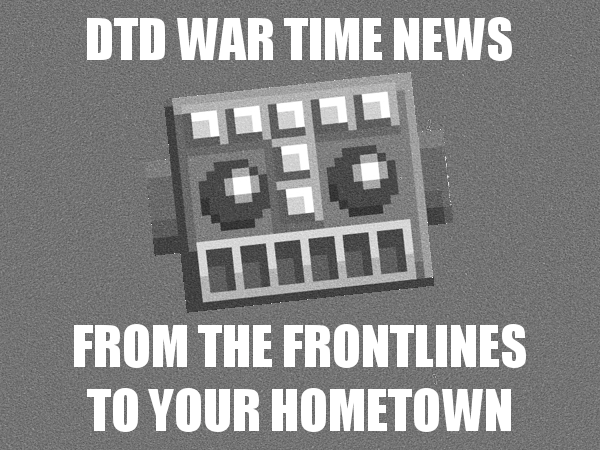 The peaceful nation of Paradox were invaded when their oddly weak border guards were overwhelmed by the sheer mass of Spielergate army. The border town of Ironcz was quickly overrun by an occupying force made up of infantry and tanks. Although tensions had been high between Spieler and Paradox since the latter began to comply with media blackout laws set forth by the Społeczny government, no formal declaration of war been made. The Government of Paradox which was initially reluctant to join either force in the ongoing conflict made an appeal to their aggressors and to their countrymen in a nationally broadcasted radio speech.

"We have been longtime proponents of isolationism but this unwarranted act of aggression against us will receive the harshest response ever given out by our nation. We are not a populous nation, but what we lack in numbers we make up for in strength and will to victory."

When asked whether they will joining the army of Justice led by the Społeczny government Paradox was reluctant to commit and didn't rule out the chances of making a homestand without any outside influence.

Tanks seen near the border of Paradox

Meanwhile in the embattled trenches of Twitter General Notch attempted an assassination on an opposing Lieutenant that some are saying violates the E3 Conventions War Time Protocols. Reports are vague at this point but it appears that a double agent acting on Notch's behalf infitrated a low ranking officer of the Społeczny army and under the guise of friendship gathered intelligence on the officers private life and attempted to snuff her out without any alarm. Although the attack was successful in its infiltration a killing blow was not landed and the officer is expected to make a full recovery.

Staying in the horrors of Twitter the neutral government of Nintendo came under scrutiny from the Społeczny high command that they were breaking the neutrality pact that was signed by both Nintendo and the Społeczny. The action in question was a line of dialogue found in a recent video release from Nintendo that made supposed light of a national tragedy in the Społeczny heritage. A press release from the office of General Quinn, a veteran of the conflict was vehemet with rage and issued a statement to the Nintendo government that is as follows.

The Press Department of Nintendo was quick to respond to try to clarify the situation after the Społeczny General made veiled threats of breaking the treaty set forth three years ago at the outbreak of this conflict. Their truncated response is as follows.

As many have observed, when viewed in its entirety the Nintendo Treehouse: Live segment for Paper Mario: Color Splash from E3 includes two jokes separated by commentary and gameplay that have no relation to each other. One joke has to do with Watergate, while the other is a nod to the Fungi Fun Guys from Mario Party 8...Nintendo firmly rejects the harassment of individuals in any way and was surprised to learn that its content was misinterpreted in this manner. 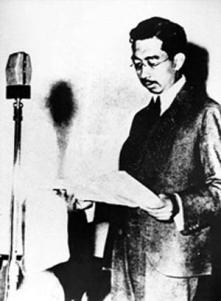 Tensions between the two factions have cooled for the time being as Społeczny has backed down from their aggressive stance and retracted their previous claims. Nintendo's stance on their neutrality has come into question in the past when an Active Duty Colonel was accussed of being in violation of international law and then subsequently court martialed by the Nintendo government.

Elsewhere the refugee crisis of those fleeing the conflict continues as more and more nations become entangled in the war spelling border crossing woes for innocents trying to escape the madness of war. Migrants continue to be denied access to the cut off nation of Kotaku who have enacted a strict immigration policy since the outbreak of conflict. The Alliance of the Film Continent has made it publicly clear that their borders are closed to any and all residents of the Gaming Continent and any ships that try to gain access to their ports will be turned away without a chance to refuel. Amnesty NGO's across the globe have called these policies barbaric and inhumane and have pointed to the ancient continent of Literature whose nations have kept their gates open since the opening of conflict as a metric for refugee treatment. 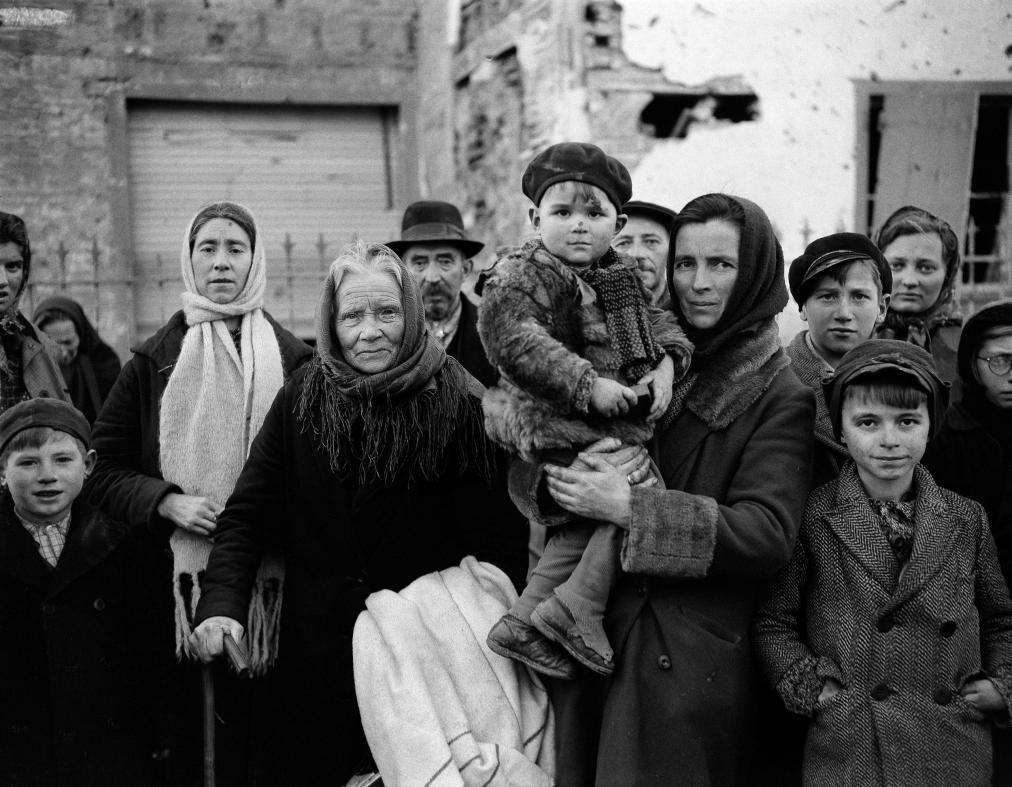 And that is the news, until next time remember to buy war bonds and that gasoline rationing is the law and violaters will be held to stand before judge and country.