So after writing my last blog I got to thinking about how I haven't ever gone into detail or really even talked about my favorite video games. Since this is a gaming site and all I figured it was about time for me to divulge this information. 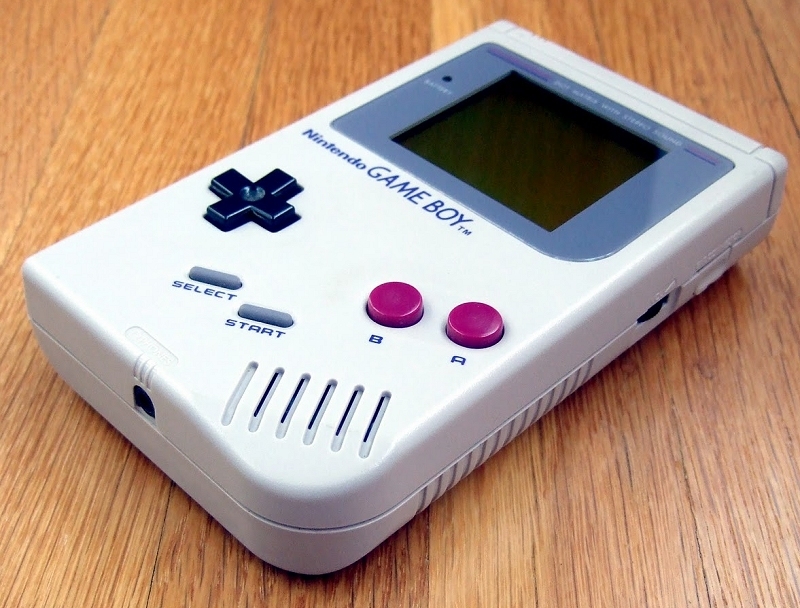 My first gaming system or whatever you want to call it, was the Original Gameboy. You guys know what I am talking about? The huge grey gameboy that couldn't fit in your pocket and the games were also big and blocky. My family had one gameboy to share between me, and my THREE brothers! Yea so needless to say I did not get to play as often as I would have liked. We had the original Red and Blue Pokemon games and later got the Yellow Verison. Yellow was always my favorite one to play. I liked being able to have Pickachu follow you around. I know Pickachu is not the best Pokemon to have on your team but I loved it. (Plus yellow is my favorite color) We had a few other games but the only other one that really sticks out to me was Bugs Bunny. It was such a simple yet amazing game! I have tried to tell Juice about it but he has NO idea what I am talking about. So if you remember this Bugs Bunny game for the Gameboy please let me know so I can talk about it with you!

I now have Pokemon X and it is probably my favorite one to come out thus far! I am very excited for Sun and Moon to come out later this year. Like Juice mentioned in one of his blogs, Pokemon is one of those games that you get a random "craving" or need to play it, so you play the shit out of it for a week straight but then just kind of stop. Or at least that is what happens to me. I will get the feeling to play it, so I start a whole new game and get all excited, beat thru a good chunk of the gym leaders then I stop and wont play for a long time. I just had this need to play not to long ago, and I am still going pretty strong. I can't always play as much as I want to though because work and adulting (which sucks, DON'T GROW UP!!!)

After much saving and begging and pleading my siblings and I scraped together enough money to get a Nintendo 64! I loved it! We played Mario Kart and Mario Party. Those were our staple games. Those always put a smile on our face and brought so much joy. I will never forget the first time that I played Mario Kart! Needless to say that love is still a big part of me. Juice and I have a Wii U and of course we got Mario Kart 8. No matter what Nintendo System I have gotten I always made sure we had Mario Kart. It is such a simple and fun game. Now if only I could win in Mario Kart my life would be complete. (Juice always kicks my ass).

Now onto probably my favorite Nintendo System. The Gamecube (I know, it is probably the least popular but I loved it) Why do I love it so much? Because it has my all time favorite game to play, EVER! Soul Calibur II. I know there are many other Soul Calibur games, but this one is just so good. I could play it all day every day. I am not much for button mashing games but this one just caught me on a hook and hasn't seem to let go. I rarely lose. I play as Talim (she is a sexy beast). I would play this game with my brothers when we were growing up and it got to the point that they didn't even want to play with me anymore because they couldn't beat me. (Same thing has happened with Juice) I finally found a game that I can kick Juices' ass every single time. I love how simple this game is and yet it never gets old. It is a game that you can pick and play over and over again and still enjoy the hell out of it.

I mean just look at how sexy and beautiful she is!

Buuut anyway, enough of Talim. The last that I want to talk about is the game that got me to prefer Playstation over Xbox. Champions of Norrath, for the Playstation 2 was such an amazing game. I loved designing my own character. I loved the ablitiy to play multiple player. My best friend from middle school would invite me over and we would stay up all night playing this game. I never knew many people who even knew what this game even was. And I haven't played it since I was younger. This is one of those games that will always stay with you and no game will ever compare because you have put this game so high up that no game can reach its standards. I have tried other games that have similar game play as Champions but it just isn't the same. I wish they would do a remastered verison of this game for the PS4. Buuut I know that Champions of Norrath does not have that huge of a fanbase or they would have already done a remastered verison. 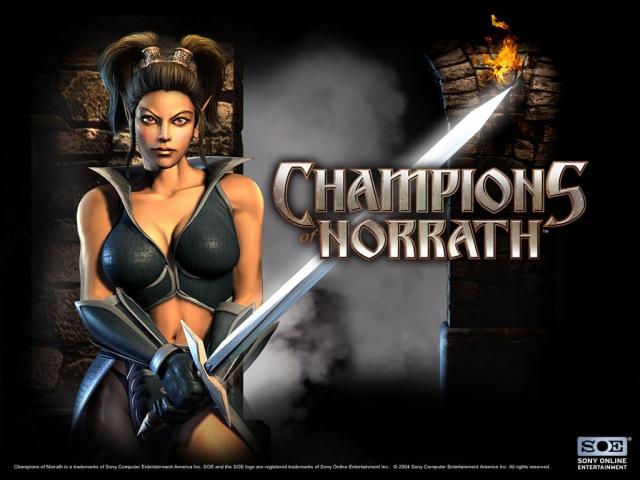 Thanks for giving my blog a read! I know it is another long one so thank you for making it all the way to the end! Please tell me about your favorite video games! Or tell me what you think of my favorite games!