Talking about Negativity and Its Effects (and Barksiders 2)

Back in February, I published some thoughts on everything related to the Mirror's Edge franchise. I’m happy with how my blog turned out, but I also criticized the story a fair bit. 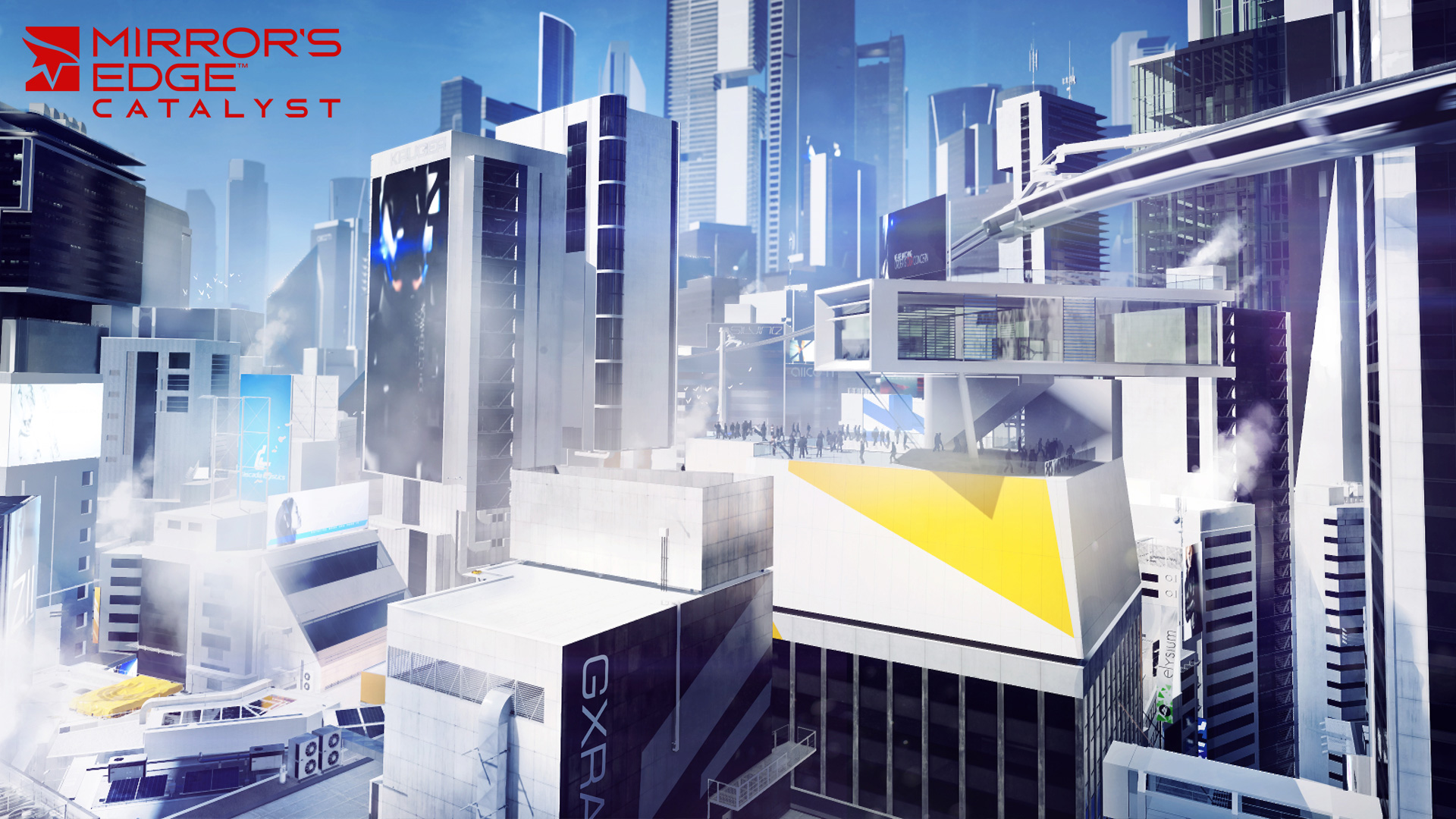 Writing that Mirror’s Edge blog made me feel like a jerk. There’s a reason why I don’t usually like to criticize things on the Internet; anything you say is potentially permanent. If you regret saying something, you usually can delete it, but people will remember you for it. At the same time, I made an account on Destructoid.com, a video game-related website. The video game industry runs so rampant with negativity that it sort of is the normal to attack anything and everything.

Negativity leads to negativity. When you criticize a developer’s project they worked on for years, they are probably going to read it. And from here the developer could attack you, take it to heart and be mentally affected, or a mixture of both. I don’t think I could be content with myself knowing that I affected a developer for the worse with hurtful words.

To reiterate – I’m not a developer. I’m not a professional critic. Take my words with a grain of salt because I don’t know the reality of the situation. I actually want to keep this blog short because there’s only so much I can say as an outsider. I was just thinking about how much it would suck if I poured my heart and soul into a game for years, only to release it and receive relentless hate in return. This is why I feel bad for criticizing the story in Mirror’s Edge; what if my words actually hurt the writer? What if the plot was a labor of love? You never know.

Ever since I joined Destructoid about a year ago, I’ve been afraid of saying anything remotely negative. I’m afraid of offending people, and when you live with that fear, it tends to keep you quiet a lot of the time.

I was originally going to intro with the following. Completely forget what I just said for now and follow my lead. 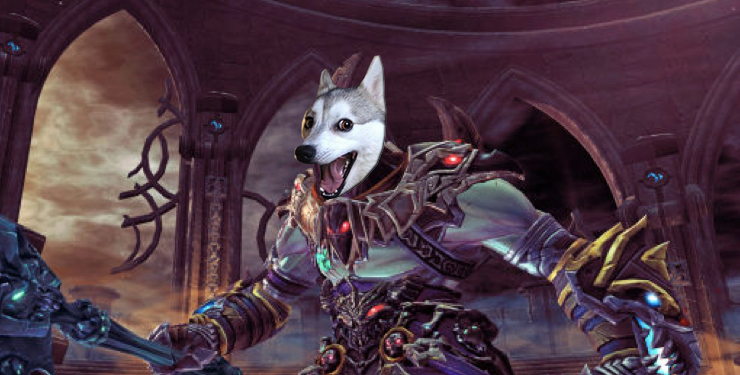 For the past three years, you’ve been developing Barksiders 2 thanks to the success of the original Barksiders. After the very solid PAX showing, you’ve fine-tuned the edginess and inserted over fifty different dog skeleton models. However, you still want just a little more time for polish, so you push back the release date two weeks. Once you’re happy with the product, you send review codes to Destructdog, Dogtaku, and Polydog, among others.

If the game doesn’t sell well, you will have to shut down your small studio and find a job somewhere. At this point, any positive coverage of the game could mean a success, so you’re at the mercy of the reviewers. To make matters even more serious, you can see the bottom of that bulk bag of premium dog food you’ve been stress eating for the past week. Then you’ll have to buy the dog food knockoff brand using the few dollars you have left that just isn’t the same as the premium stuff. It has some flavor and a solid crunch, but still nowhere near as good as the premium. Some say that the knockoff is actually better, but you know they’re lying to themselves.

The first few reviews start coming in, and things are looking decent. The controls and story are well received, but the game’s central Diggity Dog mechanic is divisive to the extreme. More reviews pour in, and the range of scores continues to increase. The day before release, Barksiders 2 has received one 8, a ton of 7s and 6s, and a 2. The 2/10 was particularly scathing, and even referred to the game as a piece of squished knockoff dog food, which offends you. You are suddenly worried because the Internet masses are no longer supporting your game, and instead are arguing over it. At least people are talking about it, right?

(pretend the "B" is supposed to be there)

Then Barksiders 2 releases, and it does fine. Not great, but fine. You make enough to buy the premium dog food, thankfully, but you still fear that you will have to quit development. As you start work on another game, Dog Souls, you read up on what you thought was the coolest part about Barksiders 2, the Diggity Dog mechanic. You had spent three years perfecting it and had hoped it would be a hit. However, a significant portion of the player base hated the mechanic and said that it ruined the game for them. A month or so later, people are already referring to the game as overrated. Suddenly, you start to wonder what you are doing with your life. The end of the year comes around, and with it comes the GOTY fight. Feline Age: Inquisition is winning the majority of the awards, and Barksiders 2 hasn’t been mentioned even once. You search every gaming website around for some sort of sign that your game isn’t forgotten, only to find disappointment. Game development suddenly feels pointless. You feel like drowning in a bulk bag of terrible knockoff dog food. Depression.

I ended that little story on an extreme because that’s what I always think about when I’m reading a harshly critical game review. The odds of a developer actually getting an illness like depression from a game review might be slim, but it remains possible, and the negativity of the Internet probably doubles the chances. 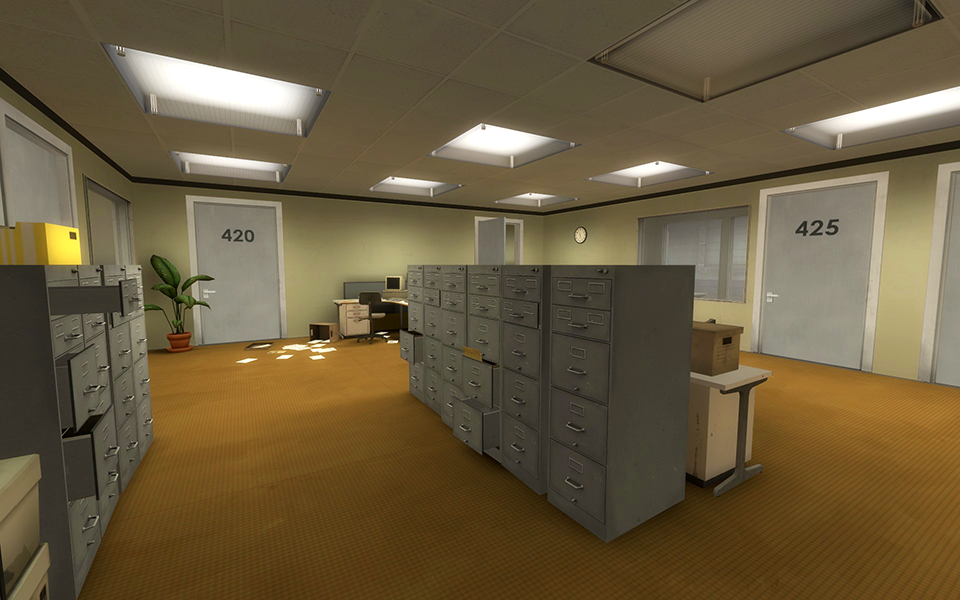 And it doesn’t just have to be negativity; Davey Wreden wrote a piece about the depression he went through after the release of The Stanley Parable, which I highly recommend reading.

I’ve been thinking about writing this blog for the past month or so, but whenever I started writing it I never liked how I phrased things. Sorry if this was really disconnected and unprofessional, but I honestly still cannot figure out how I want to phrase it.

I also don’t know if I have a point with all of this. Ultimately, it’s a game reviewer’s job to review games, not to be a therapist for developers. I just don’t know if I could ever review games myself knowing that my opinion could even screw someone out of a paycheck.

Here’s the best I can come up with as far as a takeaway: think twice before you speak. Plus, be thankful that there are so many great games! Developers put in a ton of time to deliver a product; they don’t have any control over its reception both financially and critically. If you like a game, it’s OK to praise it! Positivity is a good thing, especially in the sea of negativity that is the Internet.

I’d love to hear some other perspectives on this. Please let me know what you think; I find this stuff really interesting.

I’m gonna go play some more Mirror’s Edge Catalyst; it’s insanely good and makes me incredibly happy. Hope everybody has a nice E3. Thanks for reading this unorganized mess.