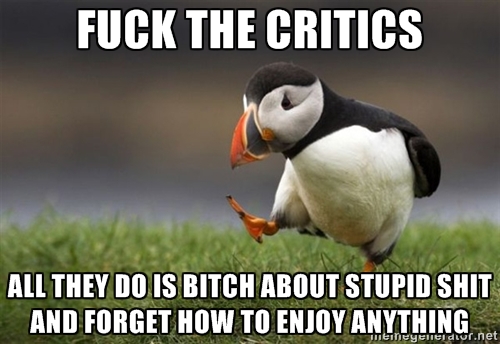 With the recent outrage to the Angry Video Game Nerd’s decision to refuse to review Ghostbusters, I felt now was the right time to pose this question. Does current media criticism work? For that matter, does criticism still have an impact?

To quickly explain my stance with the AVGN, I will say that his argument is one I agree with. You vote with your wallet; it’s as simple as that. While that theory makes a lot of logical sense, it doesn’t really translate into a real world outcome.

There are so many games and films I have not purchased that still end up getting sequels and breaking box-office records. I’m not a fan of superhero films, but we’re in the middle of a surge of comic book popularity. I’ve disliked Call of Duty since 2010, but those games are still trucking along.

It seems that regardless of what I say or do, things I don’t like (or that most critics deem to be “bad”) will continue to get made because of their profitability. Hell, most people were complaining about Batman V Superman: Dawn of Justice before its release, but that managed to break March box-office records. How in the hell? 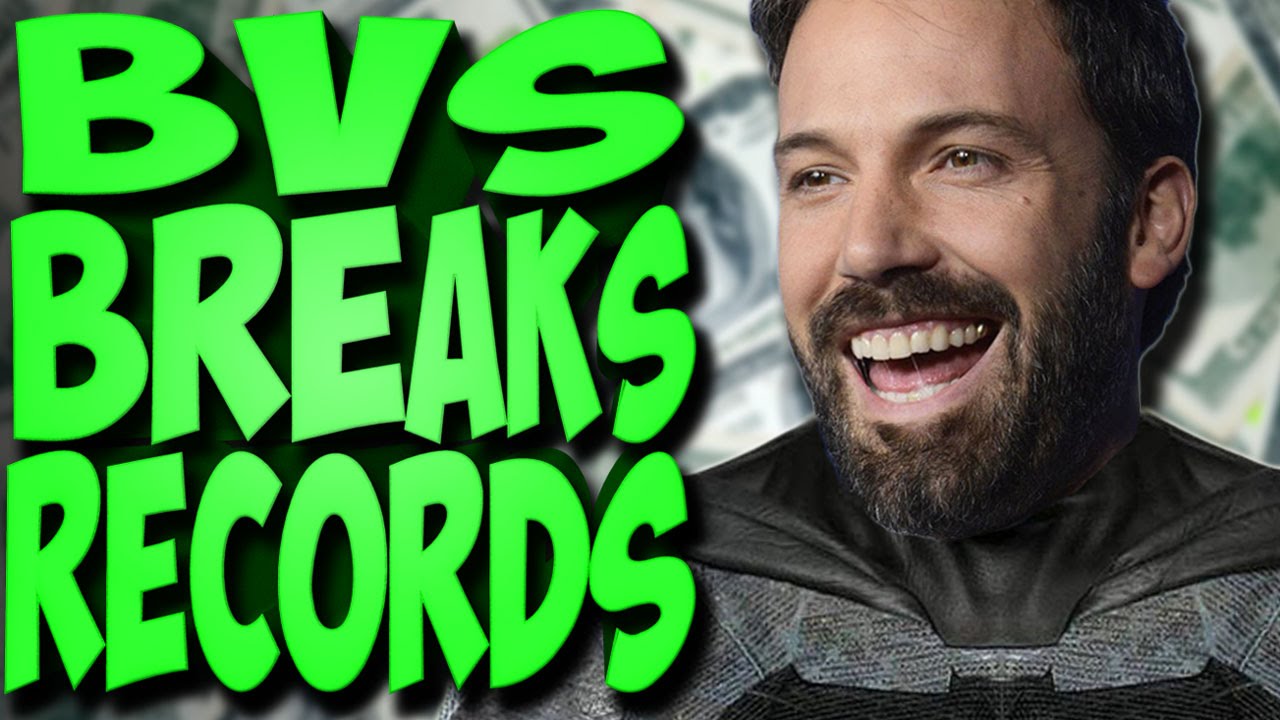 What I truly miss from reviews is a critical viewpoint. I really miss the discussions of artistic merit, theming, motifs and imagery. Not every film has a deeper motive or subconscious message and not every game is trying to reshape the industry as we know it; I understand that. There are some films and games that set out to do that, though.

Where are the discussions of deeper meanings? Where are the essays and analyses of what they mean to us? I want to see more of a critical look at what the narrative or design represents more so than reading some random bloggers opinion on the experience.

I can’t claim to know the history of criticism, but MovieBob explained in one of his videos that old fashioned critics wrote for their own society. It was an accepted part of life that anybody who could see a stage play would be doing so. If you missed out on an event, you were either poor or an imbecile.

I feel we’ve entered a part of our history where seeing a film or playing a game is almost a universal given. Things drop in price rapidly and films are available for fairly cheap with streaming services, so what is to stop even the poorest of people from experiencing whatever they desire?

What really seems to be a problem is that a lot of big budget, CGI effects driven films have been making boatloads of money in spite of community backlash. How many articles have you read about Hollywood being dead, even if the “culprits” keep making money? 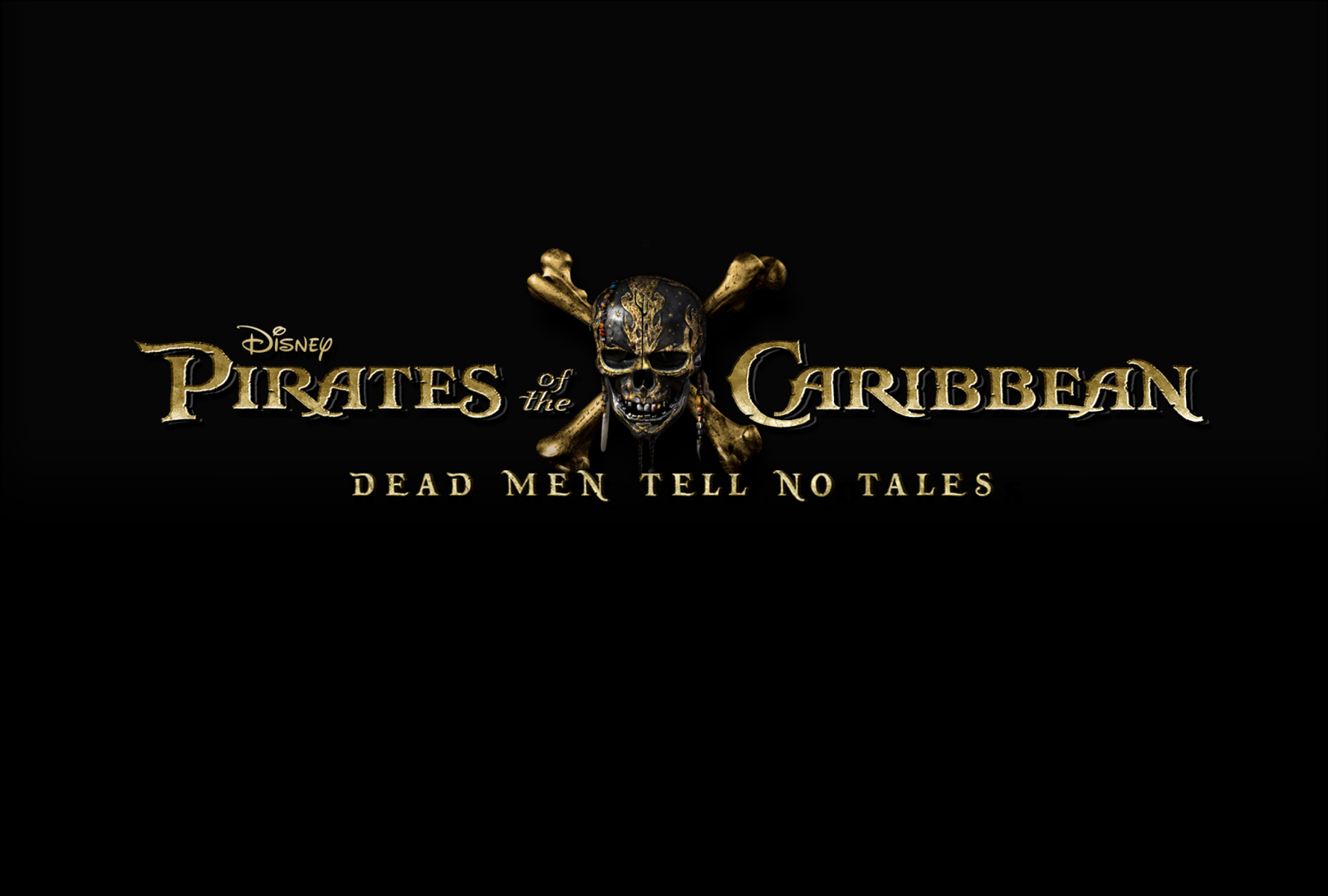 Why is this a goddamned thing?!

Activision keeps getting thrown in the fire for their annual release schedule, but no one ever thought to not buy their games. Ubisoft pumps out sequels with reckless abandon, but people eat them up without even asking why. Marvel has plans in the works for another eight films in the next two and almost every film outdoes the last.

We need to stop complaining about franchise fatigue and start looking at what each entity does. Instead of blindly praising the movies for their flashy spectacles or giving a pass to games because of cyclical release patterns, we should take a broader look at what each title represents.

We also need to realize that not every film or game is worth spending money on. It doesn’t matter that a team of 300 made a game; if you truly want to see change, you need to stop throwing passive support to the companies responsible for the industry’s current state.

Film might be a lost cause due to overseas markets dominating the box-office. We have a bit more power with the games industry, seeing as how it’s not as gigantic of a global phenomenon. The cost to play a game is considerably larger than a movie ticket or DVD; that will remain a given.

We really just need to cease getting upset over someone not liking something. If you enjoy game, don’t lash out because someone else doesn’t. Talk more about the aspects you enjoyed and what it meant to you. Delve into what the game represents to you. Chat about how the design subtly guides the player or tricks them into a false sense of security.

There is more to a game and film than whether it is “good” or “bad”. Reading over current reviews, you wouldn’t know it. Criticism needs to be shaken up; it hasn’t meant anything in a long time.