In My Opinion, We Can Do More

I can be open to all opinions but it doesn't mean that I have to agree with everything that's out there, far from it. In this sporadic blog I'm going to write about some prefrences I have and some background. This may surprise a couple of you. 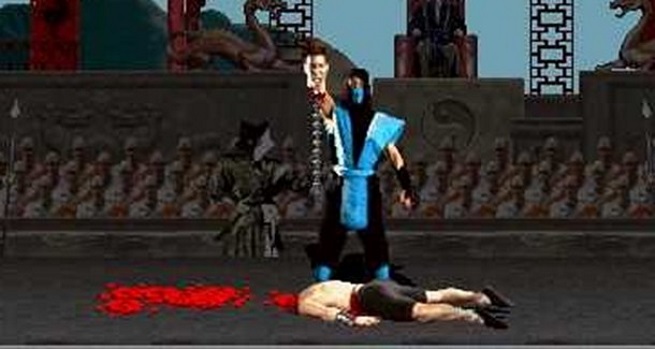 So when I was about eight-nine years old. I was saddled with a Super Nintendo and my neighbour Mattiew had a Sega Genesis. Back then, there wasn’t too many games that were cross platform but some were. The most significant one of the time of that had to be the game, Mortal Kombat 2. Mattiew the neighbour, with his Genesis would always run over and tell me the greatness of his shitty Genesis because he saw more red on the screen. You see, in the Super Nintendo version of the game, there was no blood and I think that may have been one of the first moments that Nintendo may have been considered a “baby” console. Anyway, I ended up playing it at his place but I didn’t like it. I didn’t think the game was that great and the fact that it went out of its way to highlight violence turned me off more so.

That session with Mortal Kombat was the beginning to my understanding that there were some bad games out there that didn’t have its best intentions prioritized. In the case of Mortal Kombat, its driver didn’t seem grounded in gameplay but rather the shock value of violence and that turned me off.

Which leads me to my first preference: I don’t like excessive violence in video games. Sorry, I just don’t. I don’t like games that are competing on a market of blood, carnage and slaughter. To me, it’s unnecessary and compels the weakest among us to play video games for all the wrong reasons in my opinion. It’s a proving ground for the pathetic and undermines the real traumas of those types of scenes. I’m not a fan of making light of killing people in extreme fashions for the sake of style. If this is a driver of one of your games, I will not be playing that one of long ass time. It could be a great game, and I will come around to it but I don’t like that it needed to go out of its way to appeal to shock value ahead of gameplay.

And that’s really what it’s all about, shock value. Please don’t let that overshadow the gameplay, or ‘be’ the gameplay. I don’t appreciate that.

And you wanna know something else, it’s for that reason why I don’t even like Grand Theft Auto. I can appreciate the game design and the impact it’s had on the industry but I don’t like the fact that it’s making light of killing civilians. I find it undermines human life and by people who in many case, don’t have one themselves. Nah, unfortunately for myself, I just can’t get into this mentality or desire to be reckless to this degree. 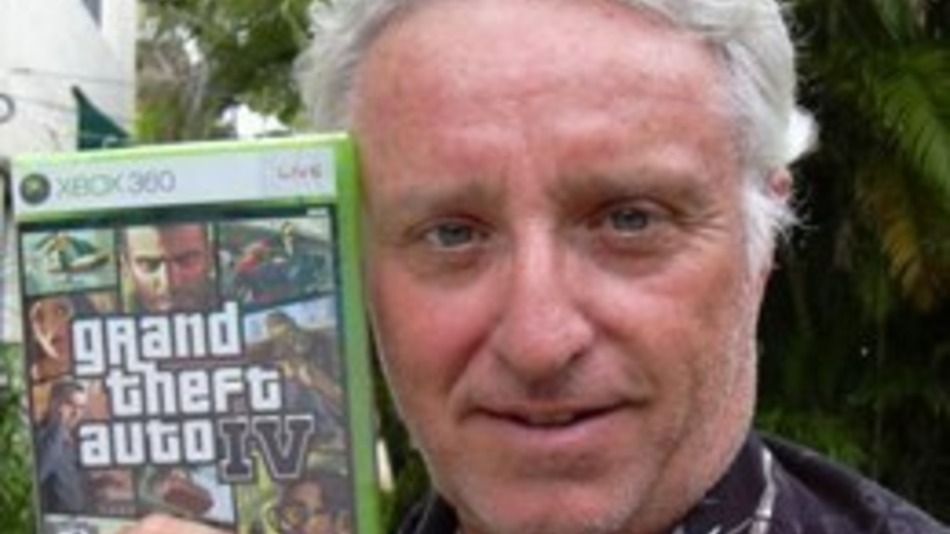 Now don’t get it twisted. I’m not fucking Jack Thompson but there’s a difference between creative freedom and creative preference. Preferences are limited to one own choice and opinion, people like Jack Thompson and/or Anita Sarkeesian aim to do is impose their will, a will that has a distaste for certain subjects of gaming to the gaming community and, in turn, limit free speech.

But believe it or not, speaking of Anita Sarkeesian or Zoe Quin, you know what I also don’t like? The objectification of women. 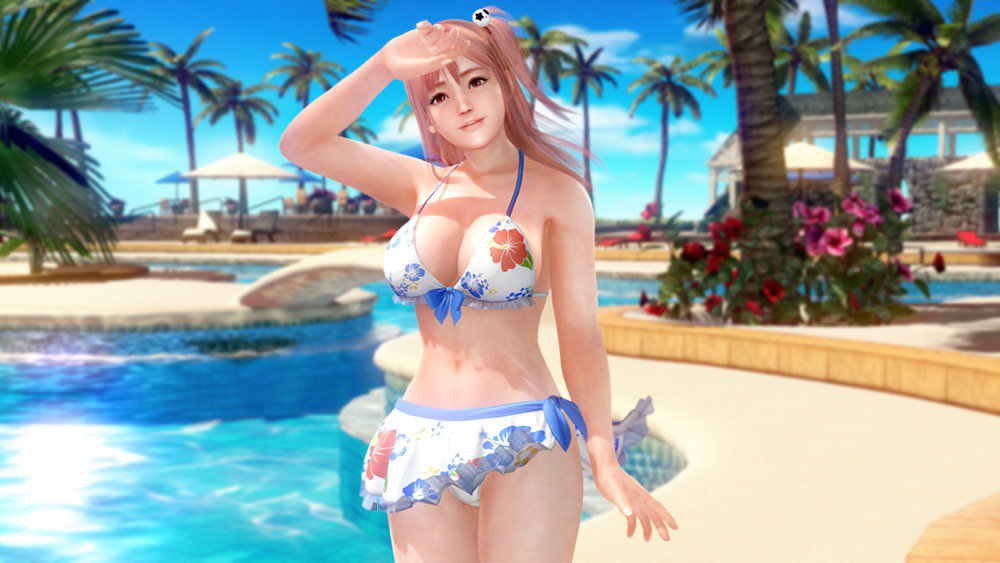 Woman in video game are designed for a male predominated video game market, I get that. But I’m also fucking tired of it. Nah, I’m not trying to be hip or trendy and I love a nice babe as much as the next guy but it comes back to shock value in a way; it comes back to certain facets of its imagery taking precedent over the actual game itself.  I really don’t like many games in our industry will deliberately make women more forward, sappy and/or dumber than what is realistic.

But not that anime-esque style woman. No, not that woman- that’s too oblivious, too sexual and easily amused. I mean real women, with real views goals, and opinions. I love games with these type of women, the games few and far in between. I wish we had more games to convey to the gaming public the greatness and strength of womanhood. Not because they’re any better or worse than men, but only because I feel balance hasn’t been struck yet. Sure we have a lot of great games with narrative about men’s struggle and strife, but there’s something even more heroic about a woman undergoing that pressure I find. Not because she’s incapable but rather because culturally it isn’t expected to. I love that sort of thing. It’s a lot like Mulan like that. 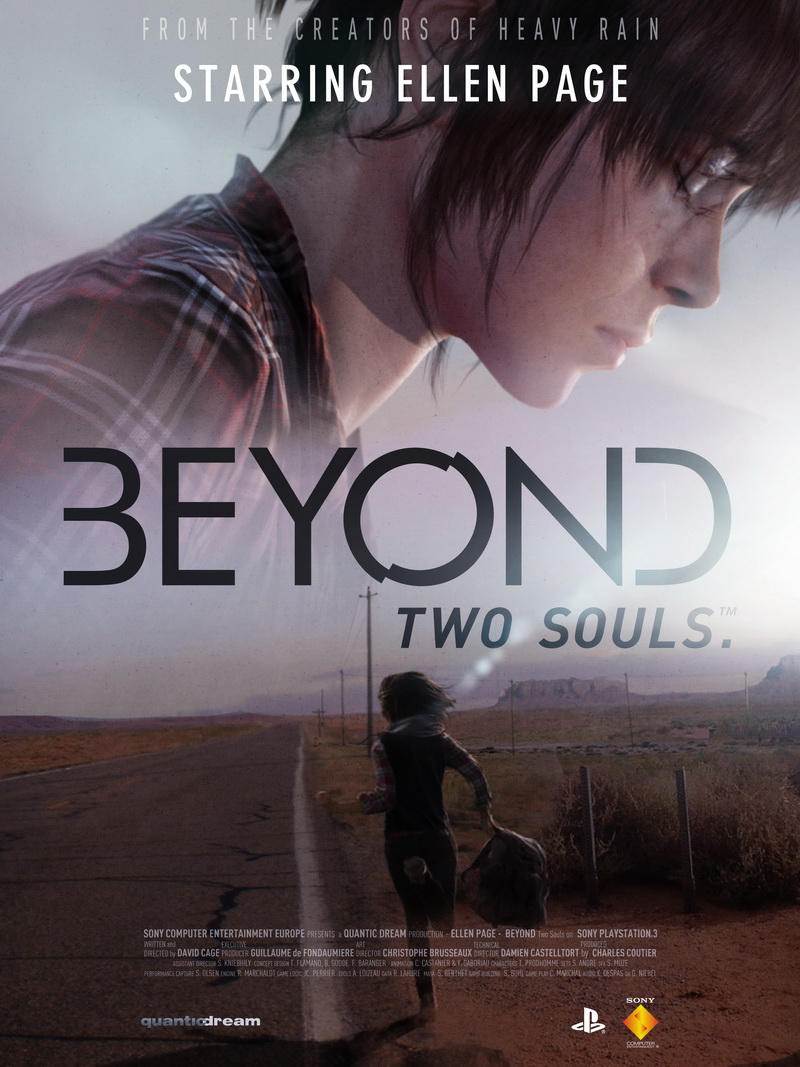 A few games that touched on this well was (of course) Beyond Good and Evil and Beyond Two Souls (and maybe a little bit of Rise of the Tomb Raider).  These to me are real woman and I like these interpretations of female characters in gaming. They aren’t saying things that play into a male dominated gaming industry, they stand firmly in character as a woman with her own ambitions and there’s not enough games like this. 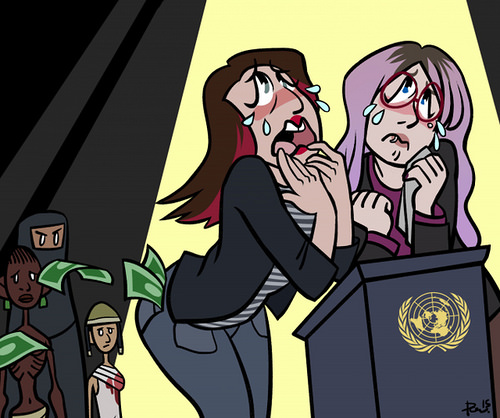 But again, I say all of this with an understanding that there’s a market for games that fall out of my preferred themes. Someone needs to tell these excited social justice warriors to put down their keyboards and relax. You see folks, you know what I do when I don’t like the way things look? I look away. I maybe write a thought down on Destructoid but I don’t call the police. 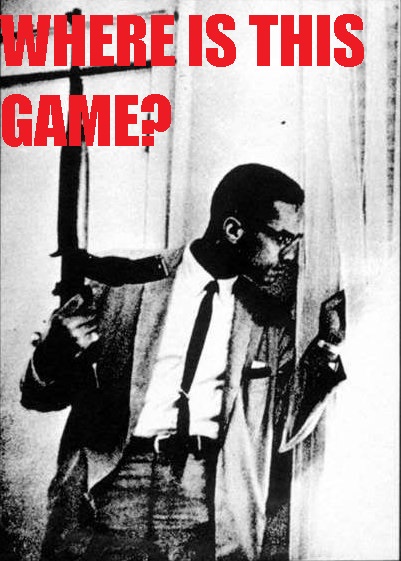 So yes, girl power! But what about the other less spoken about subject matters out there. Where are all the games that are based in history? This is one thing that movie have that video games haven’t even begun to touch on yet.  I would love to play a first person game about the lives of popular figures throughout history. Like Malcom X, Hitler, George Washington etc etc. I wish we had games that conveyed their motivations that gave birth to their impact throughout history. Yet, believe it or not in over 40 years in gaming, we don’t have any (FUN) games that do this.

Think about the impact a solid game, if done well, would have on our education systems. Who knows, we may get some better informed votes out of it.

Let’s see, we have less violence, we have more respect for women, more education… I sound like the perfect little liberal. The difference is that while there are so many things that I would like to see from gaming and many things that I wish we’d see less of, I understand that I’m a growing individual and regardless of how sure I may come off in my present preferences on things, there can be something that impacts me tomorrow that changes my whole appetite in what I want from gaming. So who knows, maybe something will piss me off and I’ll need my violence and hoes.

It’s totally possible to be anti-violence, anti-objectification etc while being pro tolerance. I hold these values and I will make the case to the public that my views make the most sense. I will never cross that line and impose my will on others. Even if it seems like the most responsible route collectively, we need to make sure that the things we moral disagree with, have the same protections as the things we do agree with because, who knows, maybe present you and future you are also in disagreement too. 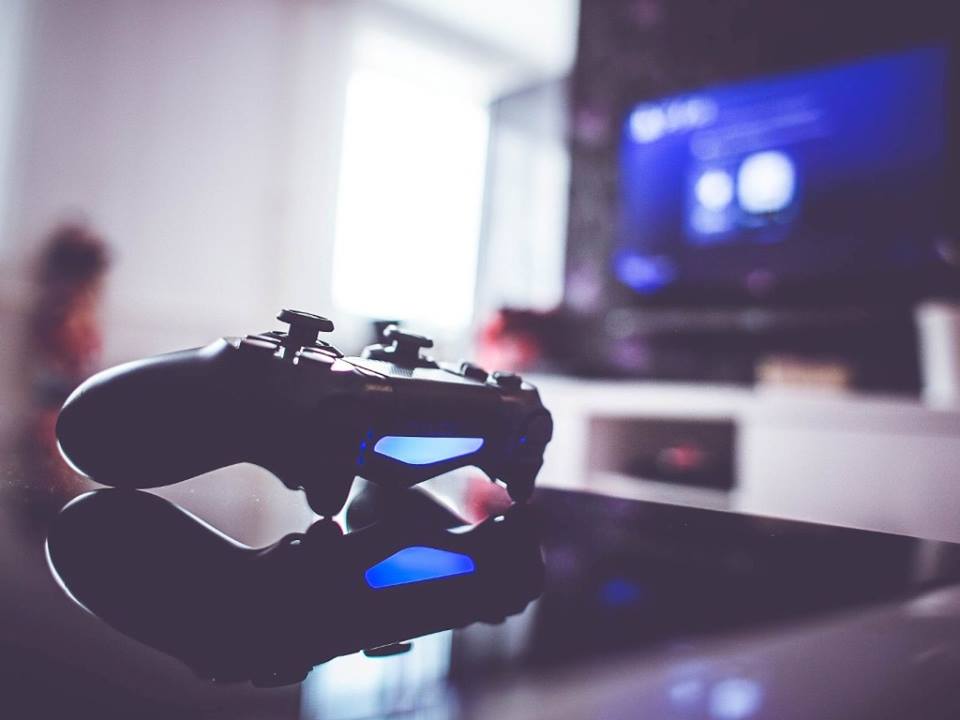