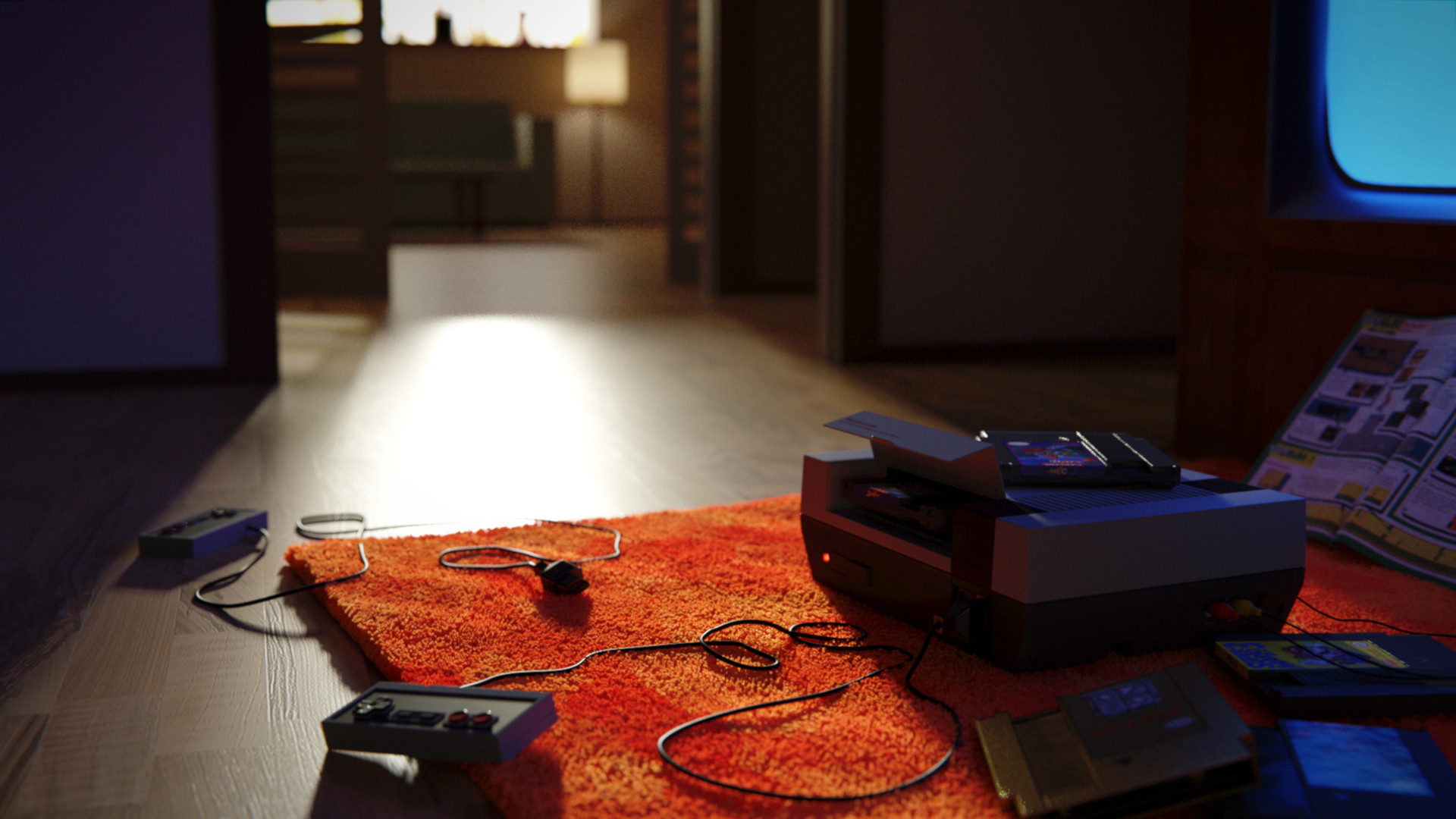 Everything about that system, its style, its music and originality has carved its mark into my mind. I don’t know- I’m sick.

I think it was since the days of the Nintendo 64 and a little less with the Super Nintendo, that I would just go with the flow and get the next system. I’d use it for about 5-6 years, rinse and repeat. Before you know it, we’re now at PS4, Wii U, and Xbox One.

But no system has had the staying power and the significance like the NES. You can bet that right next to all those current consoles sits the one that started it all, the Nintendo Entertainment System.

Technically that’s not even my first console, technically my first system was the Intellivision but where the fuck is that system? I know, the fucking garbage where it belongs. The rest of the old school consoles are either sold or somewhere lost in a closet I’ll never revisit. I find emulation of the console like the SNES or the Genesis do justice enough. But until I can replicate the, not emulate, the exact NES experience on my high definition TV, that’s right, we’re gonna have a CRT committed to an NES like we’re ‘spose to. 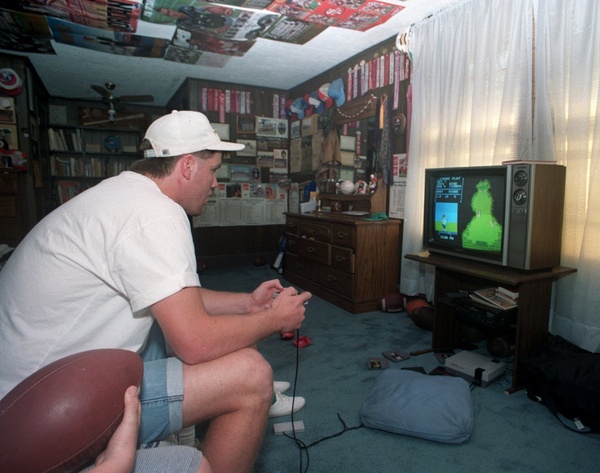 Ah the NES. No matter who was playing, everyone understood it, and everyone loved it. Last generation, I had the Xbox, PS3 and Wii but when people came over, regardless of whether or not they were gamers or not, everyone loved gaming on the original Nintendo. 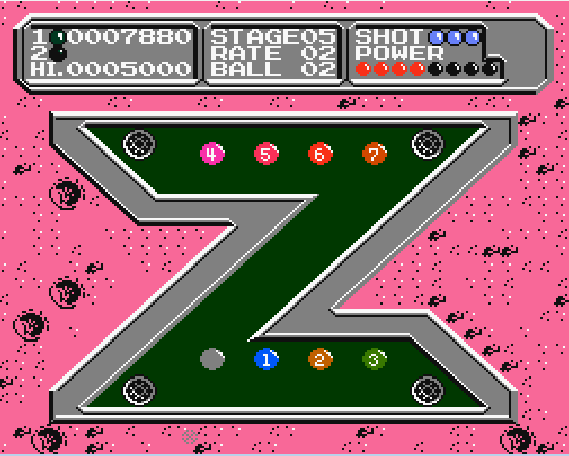 Friends passing around the controller, trying to punch out opponents, a case of Labatt Bleue and some Guns and Roses. Those were the best days of our lives.

For some it’s the summer days where we told to go outside at the age of five. They were the days where parents developed a profound concerned with the effects of video games for the first time. It was the worst mistake my mother ever made, when she gave me that rectangular controller, my life would change forever.

The triangles and the squares of sounds that would forever echo in my mind. The sex between orchestra and computer would forever engrained in my being. I have no idea what it is about it but before my love of Hip Hop and Punk Rock, my first love will always be that classic chiptune 8 bit sound that came from an NES and consoles like it.

I don’t know what it is about the sound of 8-bit in particular, but it has a certain range of sound that’s able hit me on levels that regular music just can’t for some reason.

Perhaps it has a lot to do with the fact, like someone mentioned on this blog yesterday, that the NES and many systems of that era so little to work with that feels like the content creators were constantly trying to make their consoles perform a grander vision.

I look at games like Final Fantasy XV and I know deep down that was the goal all along. What I miss, a little bit, is the imagination on the behalf of the player that’s required when you play game deprived of the sound and color to articulate its vision.

What this forced our developers of the time to do, for the most part, is create a compelling game for their vision through its gameplay concepts. It was this need to articulate a game’s vision that created all the genre that we have today, especially the RPG.

There was not enough technology in the box to deceive and distract gamers with superficial crap like cinema and orchestral cues. The only thing that mattered was the game they were able to squeeze out of the little they had.

There was absolutely nothing truly established in the gaming world. There are so many games in the NES library that are very compelling and hard to rank due to the outstanding originality that arose from small groups and graph paper. A few that come to mind are, Metal Storm, Qix and A Boy and his Blob.

There’s nothing quite like going on an adventure and surviving in Dragon Warrior or Final Fantasy from back in the day. Games today don’t have the same element of imagination to fill in the blanks. It could be said that the lack of imagery and pronounced sound created an environment for the brain to invest itself in the outcome of the game concept, instead of being blatantly told what to see and hear; it’s simply more involving. It’s a lot like reading a book in a way, sometimes it’s just better than a movie. 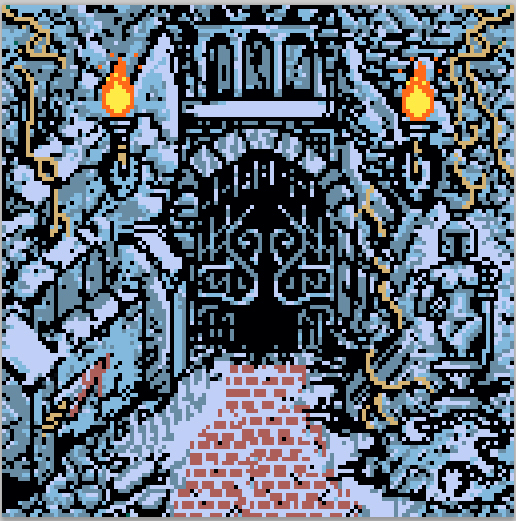 I think games on the SNES and Genesis have this as well, but I think it’s to a lesser effect. The 8 bit systems create image on both television and imagination.

The NES cuts the shit. The key tenets of gaming are uniquely on display; cause, effect, payoff and punishment. The only things that matter on the NES are the choices that are inputted and the rules of the game. It’s that capital reason why I cherish games on the NES and even have an admitted biased when it comes to a few Indies that play by the rules of that era to some extent. Like sprites, colors and music. 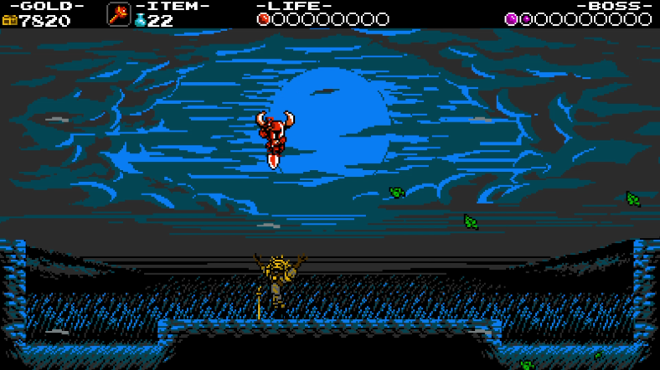 I think the best example of a modern day version of an NES game would probably have to be Shovel Knight. Now those are people that know what they’re doing. The hypothetical ‘limitations’ of what they were conveying probably highlighted the games great level design and control much better than what textured graphics would have. Maybe, I don’t know, but I appreciate the aesthetic.

I’ve never had to entertain a conversation about a badass non-game related segment in a video game from the NES. It’s very blunt and in your face. I consider the imagery on screen as incomplete argument and marking of symbolism. Symbolism that embodies gaming and nothing but gaming. 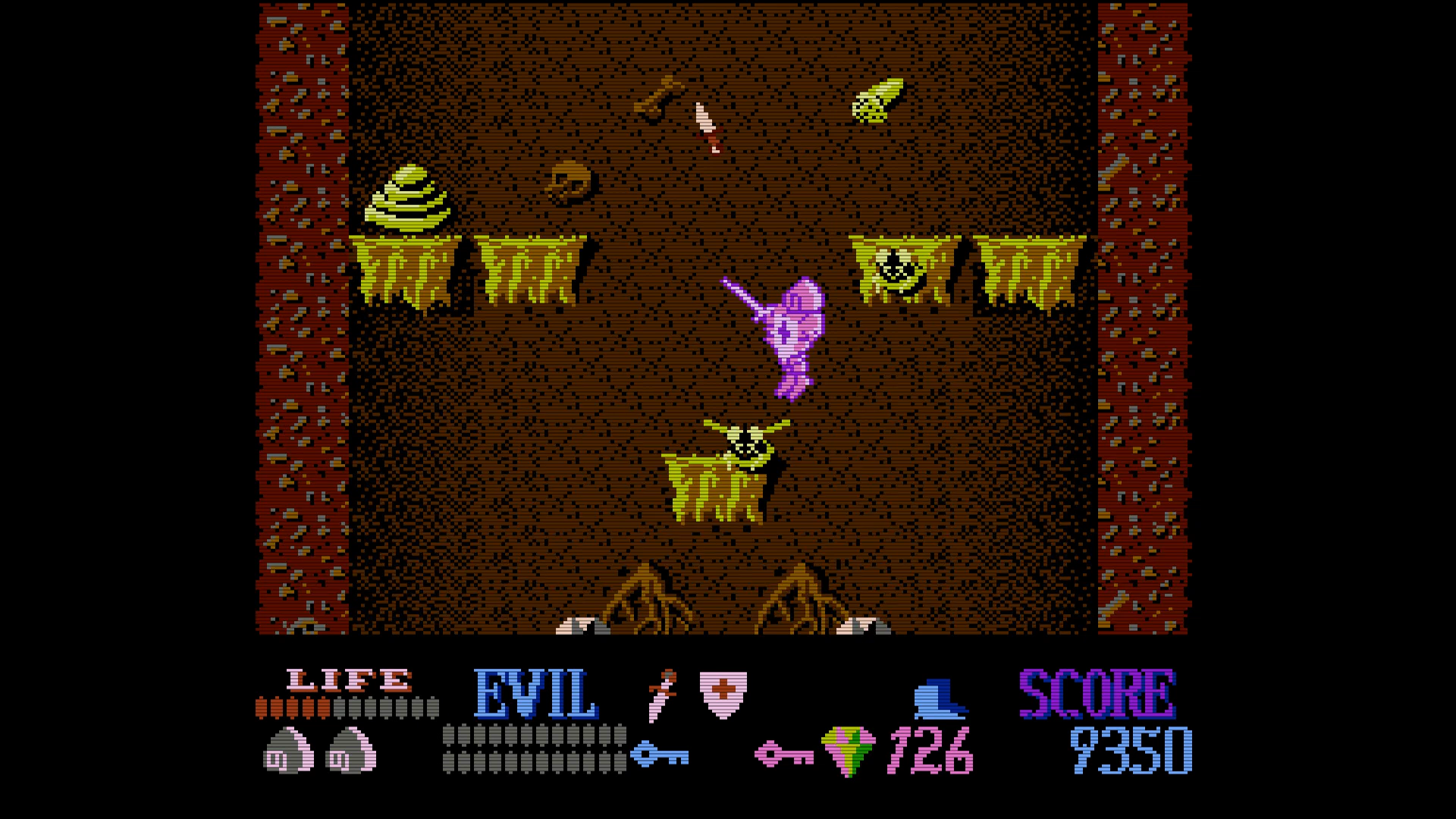 I don’t think Mario Galaxy is that much better than Mario 3, I really don’t think Castlevania has improved much over the years. Final Fantasy hasn’t really improved too much either when you think about it.

The fact of the matter is that all modern game concepts started on the NES. While I can appreciate everything I have today, and I do, the Nintendo Entertainment System is the system that challenges all our modern video game advancements and humbles us with how little things have changed in their design when you boil down to its core. And I miss that standard sometimes. 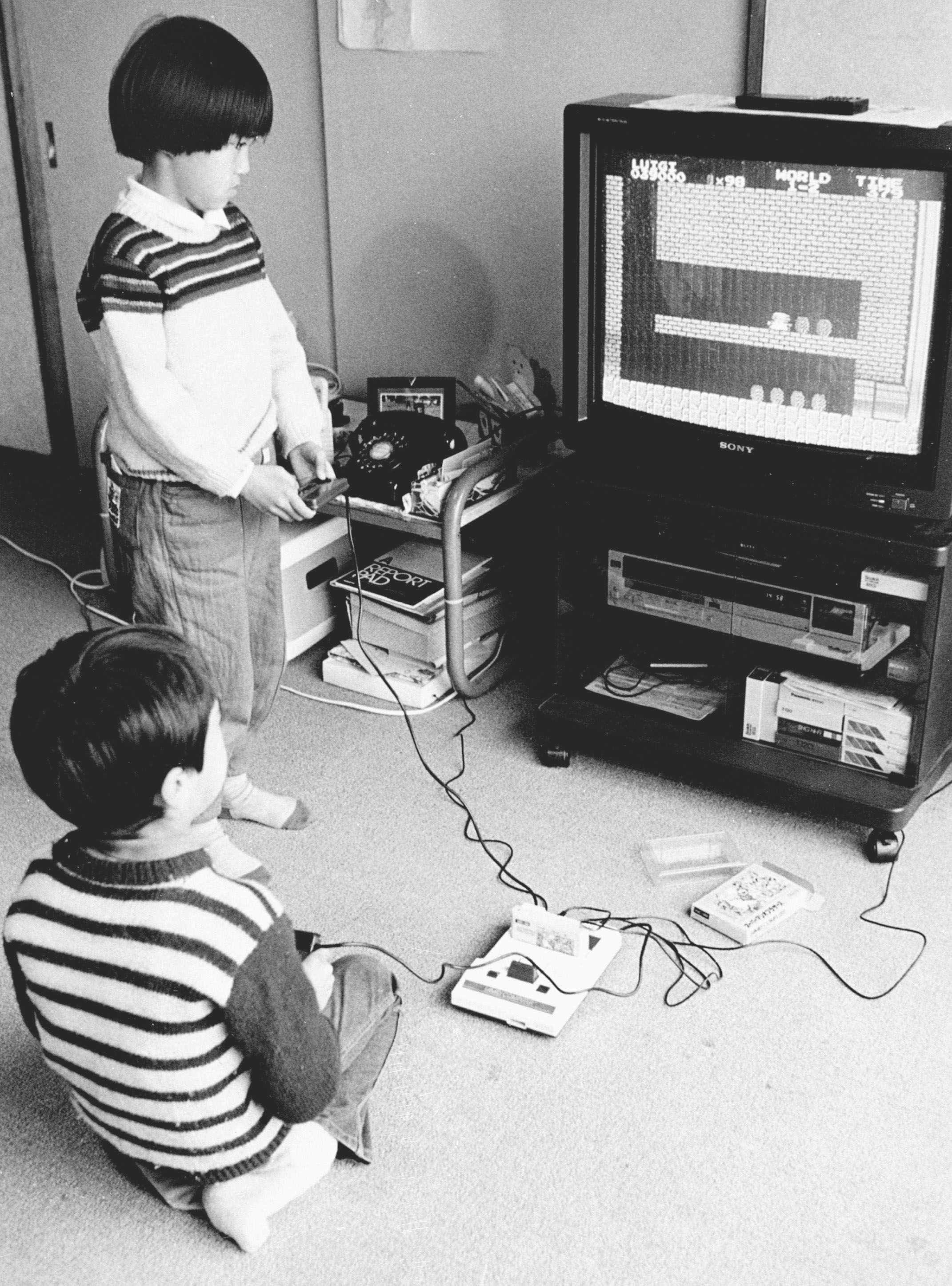