I Did My Best (NVGR) 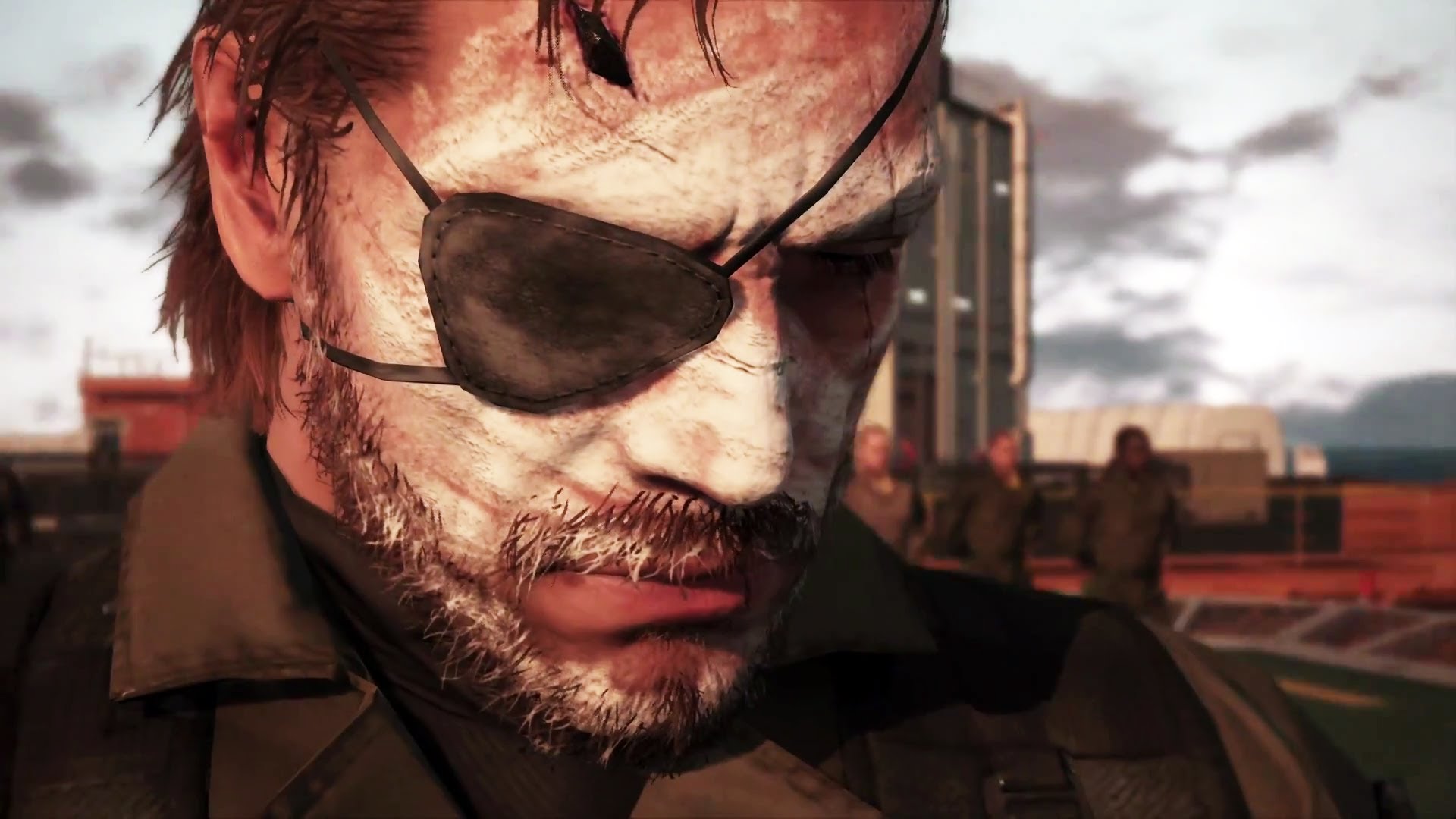 Working at a homeless shelter is fairly taxing. When you constantly strive to believe in the good inside of everyone, it becomes disheartening when you learn they are lying. Old habits die hard, as the saying goes.

To have someone look you in the eye and tell a complete fabrication is quite maddening. It feels like the soul is being ripped straight from your heart and getting crushed on the pavement before you. You start to distrust your own instincts and the words of your compatriots.

It makes me feel as if my intentions are wrong. I really just want to help people find a better place in their lives; to have others game the system is enough to bring my blood to a boil. When I see such reckless disregard for the wellbeing of others, I want to haul off and punch someone in their face.

I personally feel like a monster. I shifted the blame towards my co-workers for failing to inform; what really happened was that residents exploited my naivety. A moment like this is something that builds character, but not in a way I like. To become colder to the concerns of my fellow man feels detrimental to me.

I’ve always had a problem like this. At a previous job, I had trouble telling my co-workers no. If they needed a shift covered, I was there. I wanted to help as much as I could, despite what it was doing to my mood. I longed for some freedom, but was constantly shackled to the cash register. It lit a fire in my mind that was itching to lash out at anyone.

I ended up fighting myself. I would go home and call myself a spineless coward. I would lament how I’d wasted my free time at a job that wasn’t accomplishing anything. I became spiteful of the people who were taking advantage of my kindness; I was their whipping boy.

Now, it seems the cycle is repeating. I thought I had found the perfect job for me. This was something where I could truly make an impact on society. People would come in off the streets and get a second chance to change their fate. They would no longer need to live in squalor.

Just when I thought I had found the perfect job, I now feel like I made a mistake. I know I’ve screwed up, but I’m not still so sure I can handle the situations presented to me. I’ve been witness to a drunken woman calling me an asshole and claiming the shelter is worthless. I’ve had a person construct an elaborate story just to get out of losing their bed.

To then see those people on their discharge date claiming as if they were wronged is tortuous. How can someone be in such denial? In what reality is nothing ever your fault? How can you throw away the safety your children now have simply because you’re a fuck up?

It’s strenuous to bear witness to habitual liars, compulsive addicts and slothful youths who waste their opportunity for betterment. It’s reassuring when you do have residents you are strongly motivated and eager to leave. They are the exception.

When I started working this job, I felt bad for passing over all the homeless people I’d see on streets. I used to believe they were simply lazy. Now I know that my initial thought was correct. If you’re willing to waste your day on a street corner holding a sign, you clearly don’t give a shit about actually helping yourself.

I took a lot of strides to make sure I wasn’t sitting in self-pity for the rest of my life. I may not have everything that my heart desires, but I at least know that I’m trying. No one can take that away from me. To have to deal with people who want to casually throw their lives away makes me angry.

I don’t want to put everyone’s words into doubt, but I suppose that is the best way to deal with these people. Fool me once, shame on you; fool me twice, shame on me. Luckily, I won’t be fooled again. I’m not going to lie down and let my chance at personal gain be ruined by someone who wants a handout.