Uh oh, it’s time to take Kingdom Heart, line it next to your childhood and cue the firing squad because hot off the heels of the last disagreeable blog about our ‘dearly beloved’ franchise, Final Fantasy, comes the game that was allowed to get away with murder: Kingdom Hearts. 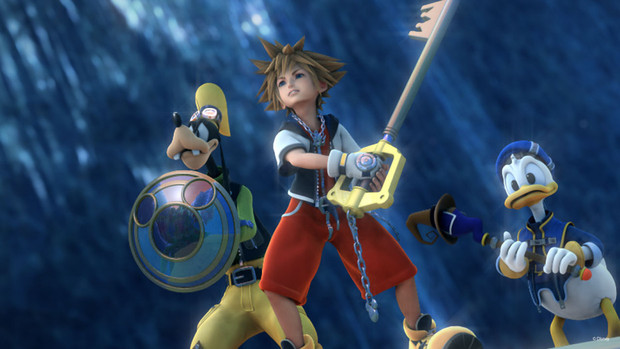 Nothing, and I mean nothing puts me at odds with a respectable gaming community like my protest to this overrated game. But folks there’s simply nothing there, there’s no strengths to this game at all… no wait, the music is incredible.

That being said, in my twisted world of how I look at games, a method that is learnt and I deem correct;  The only thing that matters is game play, hitting the attack button over and over with an auto target and dragging this character from cut scene to cut scene is not my idea of a good game and I would also argue that it shouldn’t be yours ether.

‘But wait Bradshaw, wait! Games have become SO much more than just gameplay now, it’s about everything and how it comes together, it’s the totality of the content itself that makes up its proposition! Where it lack’s in gameplay, it can make up in story and other things!’ 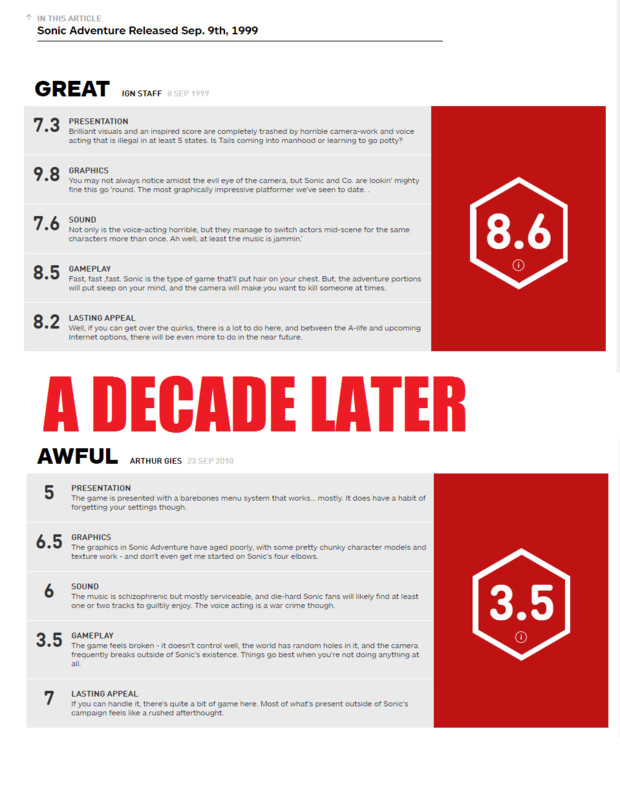 Take it from someone’s who’s seen a little bit. In no circumstance, with the exception of the short term does bad gameplay stand the test of time. We need only look, for those who are old enough to remember, our lost friend Sonic in Sonic Adventure (1 on the Dreamcast) for example. Boy oh boy did I come under scrutiny for that one in high school. People all over the place we so mesmerized by those 128 bit graphics and return of Sonic in true 3D that nothing could tell them that their flagship title, Sonic Adventure, was actually garbage. Not I, not nobody! Even the mainstreams reviewer were dizzy and overcome by the ‘revolution’. Outright ridiculous scores. And back then, Sonic wasn’t alone, we had Turok, Quake, Mortal Kombat and a whole slew of garbage later in life, like MGS4 and of course Kingdom Hearts.

But Kingdom Heart takes the crown, because no matter how much you can point out its fundamental flaws as a video game, people still come to its defence because Kingdom Hearts took what most sacred to them: Their HEARTS. 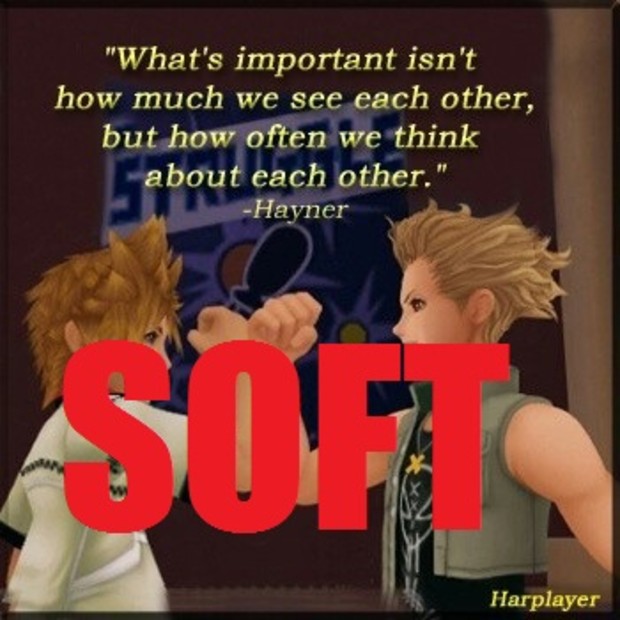 Remember Kingdom Hearts, regardless of “Leveling Up” is not an RPG, as discussed in the last blog. It can have Final Fantasy all over it, it can be made by Square themselves but Kingdom Hearts is not an RPG, for reason we discussed yesterday. Doesn’t matter how you fluff it up, you’re dealing with a beat’em up with RPG elements with a minor adventure component. Not an RPG. And it’s not like labels are really that important but it allows us to look past the paint and compare with better accuracy. Like I mentioned before, RPGs have strategy like tactics, it’s a dated concept but it should be more than just button mashing or a minor awareness of recovering at harder difficulties (for that one guy in the comments section).

Shall we compare it to the games that have its exact methods of control or progression? Any Heavenly Sword fans out there, maybe Castlevania Lord of Shadow? And for those who may better compare the game to an adventure, Zelda anyone? Or how about Shadow of the Colossus? Not even close.

Like I said before Kingdom Hearts plays on people’s HEARTS. The heart strings they use are associations of established ‘quality content and fan service’ and sell that over the game component to its audience to elevate, what would otherwise be, a below average “RPG.”

It’s not some sort of magic trick to see what will be an overrated title and what won’t. You need only look at your hands, take out all narrative exaggerations, the music and the other fluff and consider, ‘what am I actually doing?’ What is actually the name of this game? What is the game asking me to do and how is it articulating the point of the game’s message via ‘interaction.’? You can apply this formula to almost every single game, regardless of year and you can isolate the timeless against the trendy every single time.

This is how I look at games, it’s honestly the way most reviews should in my opinion; cut the fat, what’s the core of the game and how does it measure against other concepts. It’ll makes them look less impressionable in the future.

That being said, suppose you consider the other argument that somehow the story and delivery of the narrative transcends the flaws of its game design. Talk about a low standard.

Even when you look at the face it, and compare it to its Disney inspiration, what exactly is quality about Square’s horrible interpretation of quality Disney classics anyway? I actually couldn’t believe how stiff it all was and much it was a plain mockery of the original Disney classics.

It's not even close.

The story, especially in KH2, they could give a damn less about Disney, they dialed up that angst to the max and the Disney was practically minor a setback in order to tell the story Square really wants to tell: Organization 13, Roxas, the key-blade war and all the other shit that has nothing to do with fuck all. Now, perhaps that will change in the next game because of Disney’s increased involvement but the game was actually doesn’t really hold up on that end either.

What are we looking at here? People, it’s called ‘fan fiction’ on an overrated title. Kingdom Hearts bothers me in a particular way that no other overrated piece of shit could ever because no matter how blatantly it can be exposed as an overrated button masher made for nostalgia whores, it can never be fully undermined due to the quality of the content associated with the faces of Disney and Final Fantasy and perhaps it never will. 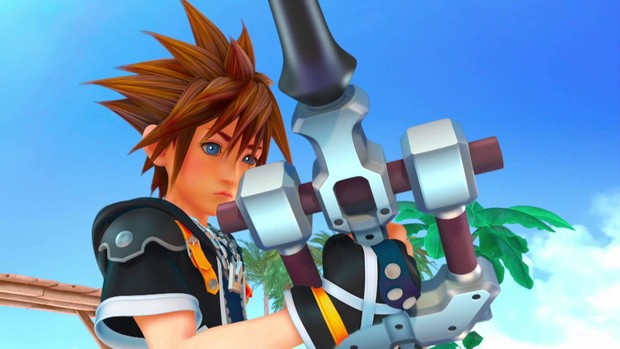