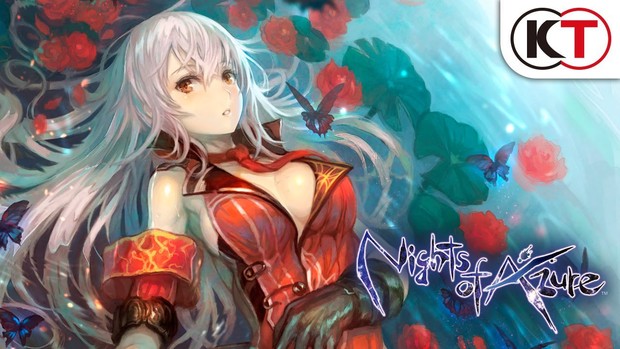 Nights of Azure is an Action JRPG by Gust. While the developer is mostly associated with the Atelier series of potion-making JRPGs, this is apparently their first forray into the action genre. With this being so, it definitely shows, with aspects that both play to the studios strengths and displays their unfamiliarity with creating a more immediate game experience. With a few hours under my belt and most of the main gameplay systems opened to me, I have which I feel are an equal amount of flattering and not so flattering comments to convey about the game.

So far, the story is presented in a Dark Fantasy setting with a fairly standard JRPG setup. A malevolent and all-powerful beast, the Nightlord, appears and is bent on the destruction of the world. The beast is then slain and sealed away, but not before it's blood is distributed over the entire world, this blood being deemed "Blue Blood". This creates fiends which plague the land, and as the standard badass exceptionalist character, Arnice, it's your job to go and kill lots of them.

While this is the basic plot, the core of the story revolves around the relationship between her and her childhood friend, Lilyesse. Lilyesse is then chosen to be the next Saint, the human chosen to be sacrificed for the purpose of sealing the Nightlord once again. This in turn sets up the "duty/friendship" situation, as Arnice must pursue her goals, knowing that her friend will potentially make the ultimate sacrifice to save the world.

While this is nothing special as far as plots go, the setting, backstory, and the two main characters are endearing enough so far to compell me to see where the story will lead to.

The gameplay consists of a fairly standard hack and slash system, with strong and weak attacks, as well as a few simple combos available to you. Progression can be boiled down to corridor crawling, with very linear environments sprinkled with a few offshoot areas to collect hidden items. While servicable in its own right, I'm feeling the hack and slash combat to be a bit underwhelming. Your attacks don't seem to have much impact, with my only real indication that I was damaging anything being the observation of an enemy's life bar being drained.

When you aren't fighting, you'll be spending your time at the Hotel Ende. This area serves as a hub and provides a respite to buy items, initiate sidequests, and arrange your combat party. 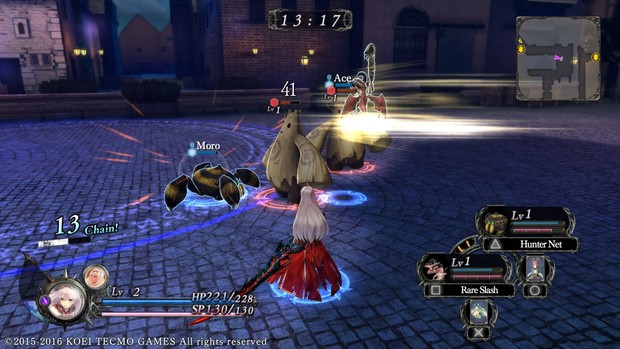 The real hook of the combat, however, is Arnice's ability to utilize Servans, fiends that can be used as allies. Each one has their own unique abilities and combat roles, usually, at least the ones I've found so far, leaning towrds either offensive or support based. 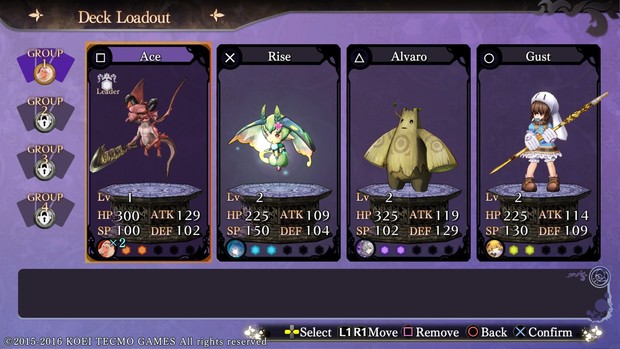 One thing I am liking is that the game seems to take a page from Shin Megami Tensei, in that each fiend has it's own personality, such as the plant-loving and simple minded Alvaro. They're funny! 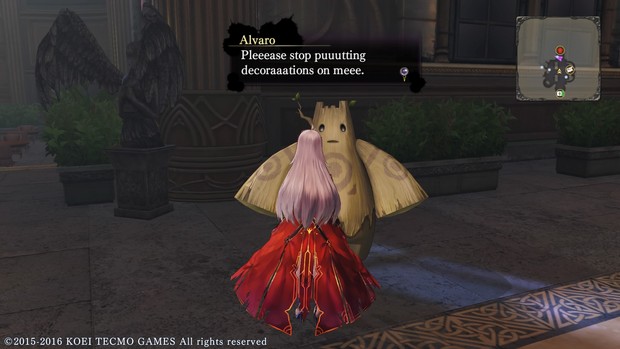 The magic effects look great and are fun to use, but this leads to a minor annoyance of mine; the visual effects during battle makes th whole affair look too...busy. It can be hard to discern what is going on in the heat of the battle. This is offset a bit due to the camera always wanting to be pulled back and above your current position, but it also lead me to feel a bit disconnected with the battle at large. 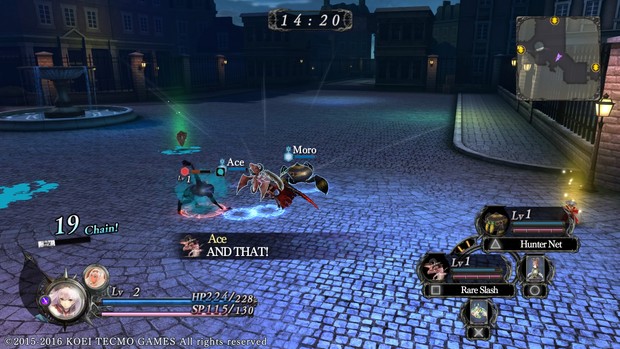 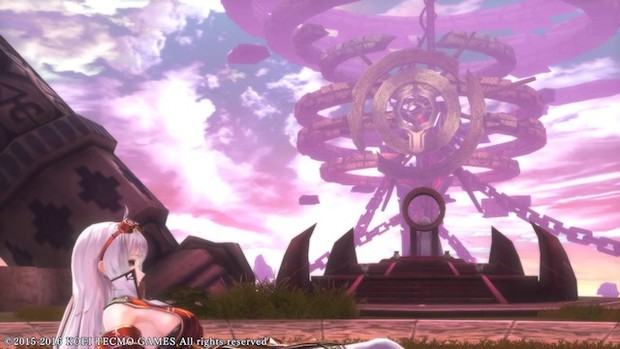 The art style and overall look of the game is easily one of my favorite parts about the game, and one of the biggest things it has going for it. The use of color is very effective and eye-catching, which is to be expected of Gust's games. Character models and their attire really pop at 1080p, and the game overall, at least at a glance, is a joy to observe.

The environments, incorporating Western as well as more surreal aesthetics, give the personality to a world which feels worth existing. However, these environments, both in combat and otherwise, feel empty and lifeless in terms of their interactivity. What peripheral objects there are lack detail and do little to make the environments feel inhabited, and the lack of draw distance in combat fields give the impression of a very restricted world. 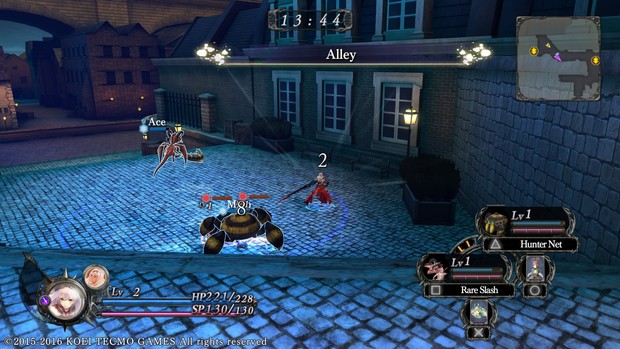 A JRPG lives and dies by their menus, and NoA does a respectable job in this regard. Menus are clean looking and are appealing in that they are nice and colorful. As an action RPG, the menus lend themself well to this style, as they are rather uncomplicated and everything crucial is easily found and presented. 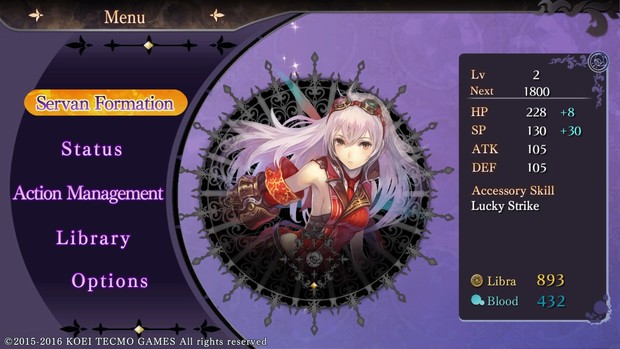 This is one of those games that is definitely more than the sum of its parts. No one aspect is exceptional on its own, but when they combine into one product, creates something that I definitely find engaging and excited to play further.