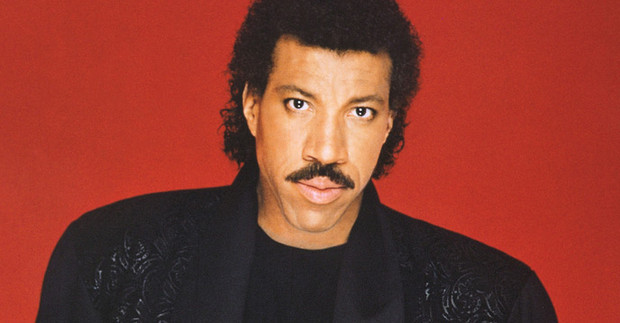 Character customization is an interesting beast, in that it allows many different people to experience many different things with a game. For example, Elsa has stated that she likes to insert herself (and her husband!) into the game world. There's definitely something unique in gaming, how they allow you to live the part through your virtual 'you'. For me it's a little different though: I rarely create a character based on myself. In fact, the character I play in most games with character customization is usually nothing like me.

For one thing, she's always a woman. 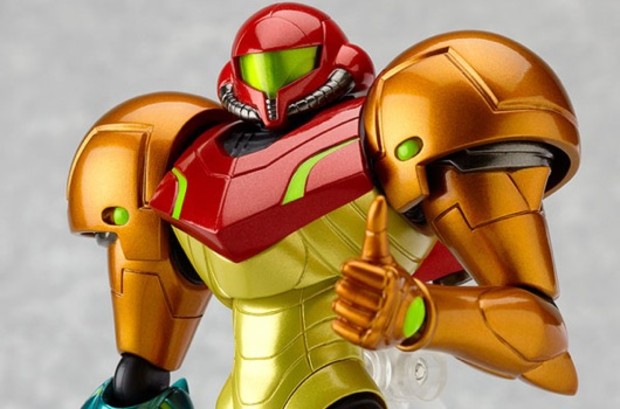 Here on Destructoid, I've heard the stories of trans people who feel that they can be more themselves in video games with character creation. For me, it's not quite so profound. I don't have doubts about my identity. Nevertheless, I choose to play as a female character for almost any game, and I do so for a number of reasons.

To understand why I make it such a point to play as a lady, the first thing you most know is that I have a very hard time 'inserting myself' into a game's story or world. It's almost impossible for me to immerse myself in a game to the extent that I feel like I'm actually there. I even have the same thing with my own memories: when I remember an event I was a part of, it's as if I'm viewing the event in third person and some actor is playing the part of past!me. And let me tell ya, mr. Reynolds has done much better work. 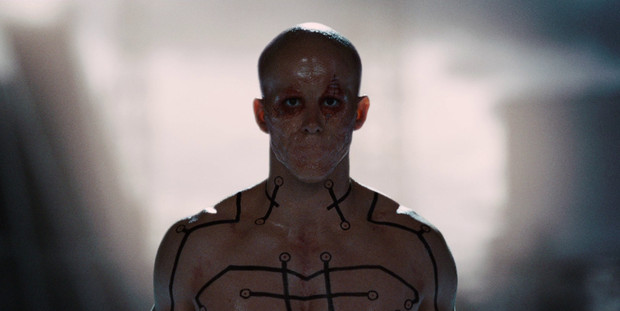 Because imagining myself being in the game world is so hard, I tend to go for the next best thing. Which is to say, living vicarously through a character who's clearly seperate from me. I have a much easier time empathising with the characters who already inhabit a fantastical world like that, rather than trying to imagine what it must be like if I were there. I understand how it must feel if bandits raid your village, or a dragon ate your husband. I don't understand what being able to shoot lightning must feel like. As a result, I get much more immersed in a game if I can act like some sort of guiding hand, the guardian angel to my virtual companion.

So that's why I always make my character clearly seperate from myself. If it's not a virtual me, I can empathise with them rather than trying to imagine myself as the character. That's also why I dislike silent protagonists: if they don't have at least some agency they're less of a character and therefore more difficult to relate to.

But why a woman? 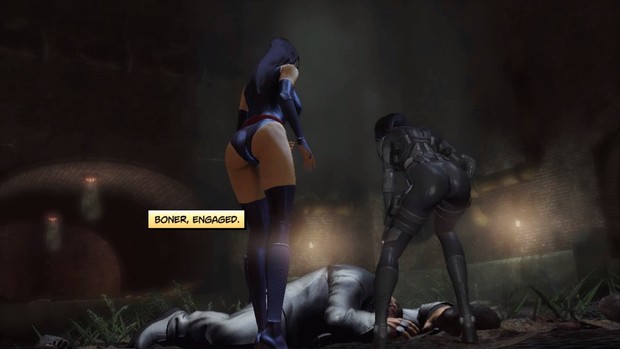 Well, my character is almost always a woman because I simply find women easier to connect with. I have a loving father, but it's clear as day that I take after my mom completely. My experience with the women in my life is that women are more understanding, more caring, more intelligent, less stubborn, less inclined to put on a tough act, and far easier to talk to. Most of my male peers only ever want to talk about sports, cars, drinking, or which girls they want to 'do'. I've seen this first-hand from high school all the way to university and an internship at the legal department of a big corporation. Boys will be boys, I suppose.

Be that as it may, that fact absolutely doesn't mean that I never like male characters. A well written male character can easily become something of a virtual close friend to me. Shulk was an excellent example of that, as was every iteration of Link, Agent York, and even Travis Touchdown in his own special way. But I could never get invested in GoW (God or Gears, take your pick), GTA or Call of Duty, because all that oozing masculinity is abhorrent to me.

To put it bluntly, besides close friends and the good parts of the gaming community, I just plain don't like men. And that's why my digitial proxy is always a lady. 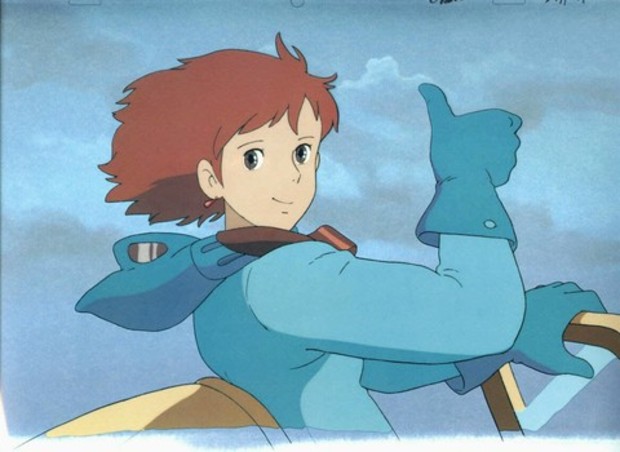 But what's my lady like? What do I look for in a character I put into a game for me to live vicariously through? Well, there are a couple of things I tend to do to make her into the perfect not-me-but-still-slightly-me.

First thing: I also always name her 'Shade' rather than something based on my real name. This is the first step in creating a slight disconnect between me and her, which paradoxically helps me get more invested in the story and in her as a character. The name 'Shade' signifies that she's a representation of me, a proxy, but she's not actually me. She's the Shade I cast into the game world. (Okay, I just totally pulled that last line out of my ass)

Second, I also want her to be attractive to me, because even if she's not my gender she's still somewhat of a power fantasy. That means she's tall, slim, and she has long hair. On the other hand, I also don't want her to be overly sexual. If I can't take her seriously as a character I can't empathize with her, and if I can't empathize with her my immersion falls apart. That means no larger than C-cup boobs if I can help it, and a face that's more "pretty" than "drop-dead gorgeous". 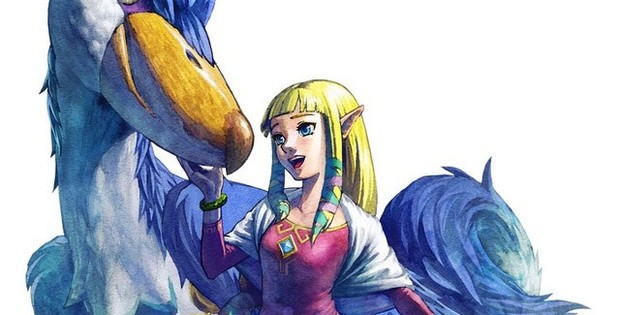 Third, I want her to be competent and professional, but still relatable and kind. If I'm going to empathise with her, she needs to look like someone I could be friends with. If there's a voice option, getting the voice right is imperative for this particular step. However, being kind is not enough: if she's going to survive in a world of magic and monsters, she needs to have a good head on her shoulders and the skills to back it up. If I'm going to take her seriously as the next hero of the land, she needs to look the part.

Finally, I like to imagine personalities for my characters. This usually evolves naturally over the course of the game, almost as if I'm getting to know them the more time I spend in their worlds. Their personalities are different every time, and they certainly don't always line up with my own beyond being goody-twoshoes. In fact, over the years I've gotten to know a few rather unique ladyfriends: Kingdoms of Amalur Shade was a serious adventurer who didn't have time for fun, while Xenoblade Chronicles X Shade was much more peppy and energetic. Dark Souls Shade was pragmatic and calculating, never doing things the hard way if she didn't have to.
...and Pokémon X Shade just wanted to catch some goddamn Pokémon while getting absolutely fed up with those stupid-ass Team Rocket rip-offs trying to take over the world or whatever. 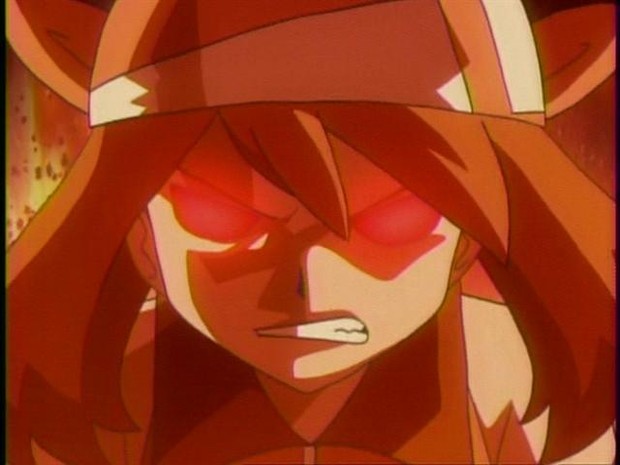 But the above are all rather vague descriptors or what my gamegals are like. But what does this mean in practice? Well, let's have a look!

Now, you know I've posted the sexy-cool picture of Xenoblade Chronicles X's version of Shade a couple of times before. 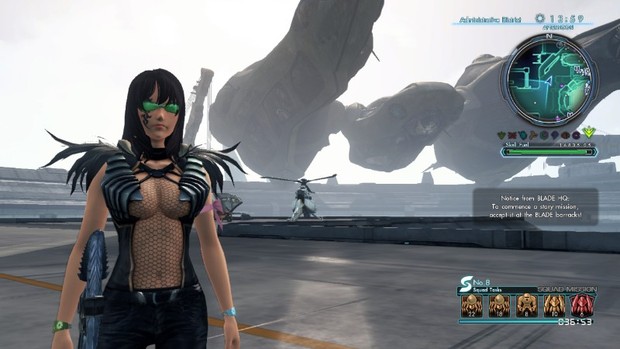 But truth be told, that was more of a joke than anything. After spending dozens of hours with this particular Shade, I wanted to take her personality in a different direction. XCX Shade is a free spirit. She's someone who likes to mess around a little, and she has the confidence to see it through. Part of that is dressing up like a parody of the Cool Action Girl (TM). In a way, she's a less extreme Bayonetta. 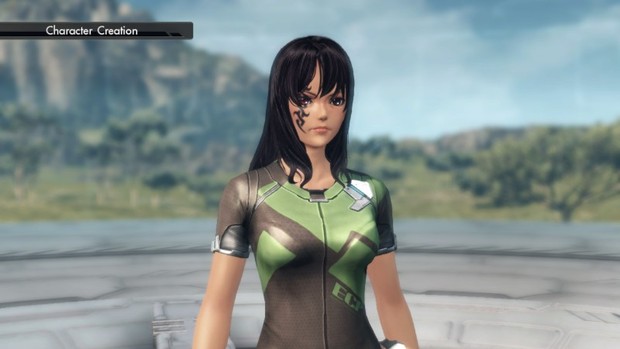 When you start breaking this down, you'll notice how a lot of the things I talked about before have been implemented in her design.

- Long hair is a must, and I think black hair is underrated. Pony-tails are fine, but this Shade prefers it loose. So do I.

- She has a youthful face and a kindly expression, but the tattoo shows that you shouldn't take her lightly. The tattoo also makes her stand out. She's the hero, not some random NPC, so you'd better take notice.

- She has Fiora's lovely accent and likes to use it to compliment her teammates.

- Despite that, she gives off an air that she could hold her own on the battlefield. She knows her way around a weapon, and shame on any NPC who dares to suggest otherwise.

- The subtle freckles are there to further increase the contrast. She has a bad side that you don't want to be on, but she's 90% good side anyway so there's nothing to worry about.

- The boobs are slightly too big and they stand out too much, but that couldn't be helped. Yes, I'm the one person in the world who wanted XCX's boob slider to turn it down.

- Finally, she's a good 6 feet and she could probably beat you. 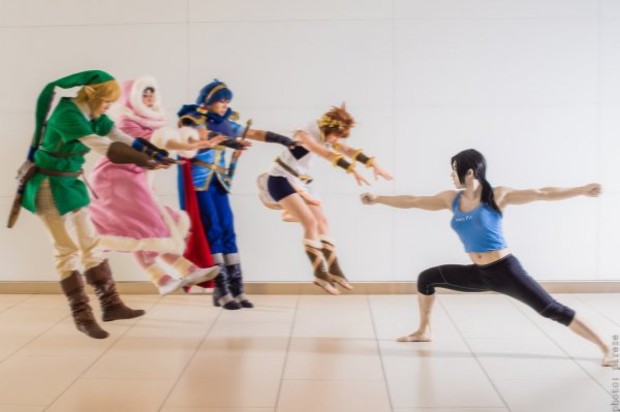 XCX Shade was the prime example of how I go about in any game's character creator. I made someone who was not meant to be me, but rather someone for me to relate to. Everything from her name to her appearance, voice and personality was made to ensure that she was someone I could see myself spending 150+ hours with. Someone who I'd want to guide through all of her big adventures. That's a quality which I usually have a hard time finding in men.

So making my character female is only step one. But to me, it's also easily the most important step.