relating to a Digital Suicide 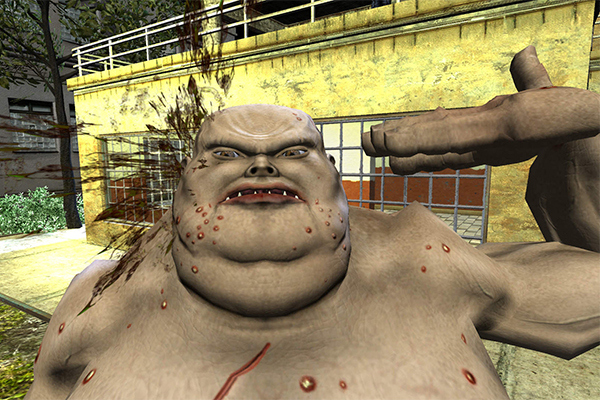 Now let me be clear about this, I do not support this ridiculous lawsuit, I don’t think their business practice is ethically acceptable nor do I think their competent game developers. I do however believe they are human, and just caught in a web of their own bullshit and mistakes without a way out. Also none of the things below should be taken as fact, as this is mere speculation based upon own life experiences and some very basic understanding of psychology.

So let’s back track to the very beginning. Digital Homicide releases it’s very first game. They just threw some assets together, did some basic coding, and then placed it on steam. They probably didn’t know any better, they didn’t ask for feedback from friends, or those friends didn’t want to Hurth their feelings by telling the truth. In any case their state of mind was one as in, “hey look what we just did,…”, and they we’re more than likely expecting people to respect their feelings and to go easy on them as this was their first little project. The problem however, was that they went on steam with it, and steam being a place where people expect some sort of professional quality showed no mercy.

So when Jim Sterling played through the game, he tore it apart, as it was one of the many games polluting steam. He labelled the game absolute shit, but as such, the developer of who I have no doubt was really excited about his little project saw this as bullying. The reason most people don’t sell their very first game is that when you do so, you open yourself up to professional criticism, and that can be very rough. DigiHom clearly opened themselves up for this way too soon. Their product wasn’t ready, and neither where they.

So in their mind Jim was the source of all their problems. Them not making enough money, the game receiving a negative backlash,… As such they thought that they could not be the only one who hated Jim, there must be more. They won’t be a victim but they will fight this bully head on. Jim was the bad guy, and every other person who said something negative was one of his goons.

And so the argument began, the review the reviewer videos, the “interview”,… And as they saw Jim less and less as a critic, and more and more as a bully. And as they didn’t see him as a critic anymore, they didn’t regard his videos to be criticism. So his videos of their games, to them, became harassment. They didn’t improve their product because they thought they were bullied instead of genuinely told it was not up to par whit what people expect on steam. And so the cycle began.

But now they have clearly taken it one step further with this lawsuit. Honestly, I think they may genuinely believe that they are going to win this, but digital Homicide, if you are reading this. Drop this case, get help, and disband your company. I’m not saying you don’t have the right to make games, but go learn how to do it, and drop the name cause you’ll never sell a decent amount of games under it ever again.

Ones again please don’t mistake any of this as verified fact, however likely some of this may seem, none of it is confirmed. You know what also is not confirmed? Half Life 3… Padumm tssss,...

#DigitalHomicide
Login to vote this up!