the transformation of work

So I was re-listening the interview between Jim Sterling and Digital Homicide as I still think it’s hilarious, but it also got me thinking. Mainly about, are we really susceptible to copyright take downs when we make blog post, reviews, let’s plays etc. (I say we, but there is no way in hell I could afford a decent microphone so mostly other people) So I did some research and this is what I came up with.

So when a copyright claim gets disputed the main argument will always be, is it fair use or not? That in itself is almost always the point of conflict as it is A: not all that easy to determine, and B: pretty much always what makes or breaks the case. I’m sure I could write several essays on this subject but for now I’m going to limit it to transformative work, as it is most relevant to us.

So what is transformative work? “A transformative work takes something extant and turns it into something with a new purpose, sensibility, or mode of expression.” Another definition from a court case back in 1994 that may shed some further light on it.  "the enquiry focuses on whether the new work merely supersedes the objects of the original creation, or whether and to what extent it is “transformative,” altering the original with new expression, meaning, or message. The more transformative the new work, the less will be the significance of other factors, like commercialism, that may weigh against a finding of fair use. " 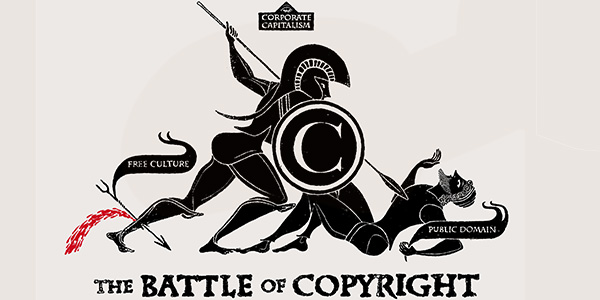 So let’s condense this big chunk of information, and get to the core of it. What all that basically means is that the transformation of a work is more important than the commerciality of it. So as the transformation of the original work becomes more significant, so increases the chance of it being categorised placed under fair use.

So that’s all good and well, but how is this relevant to us? Well I’m glad you asked, oh,… you didn’t? Well I’m going to tell you anyway. Right, now there are about five major media: the internet, tv/video, radio, print and video games, you could argue that ever form of art is a medium as well, but let’s negate that for convenience sake. So when we write, blog or make a video about a game we are already transforming it in to a completely different medium, that also goes together with editing, photoshopping etc. So the chances of your work being categorized under fair use is already pretty steep, but there is still something thing else that will plea to our benefit.

Generally these things are being considered transformative: 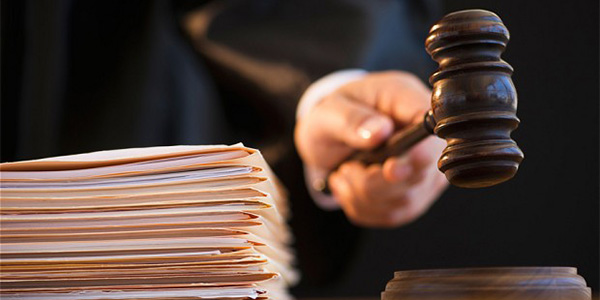 So just know that when your ever in the position where a developer throws a copyright claim at you, or is stupid enough to take you to court on something similar, you are fairly well protected. Do however still take a lawyer, please don’t take my word for it !

That’s as far as I’m going to elaborate on this for now as you may think it’s quite the boring lecture, unless you’re still reading this, in that case it probably wasn’t’ too bad. So yeah maybe I’ll revisit the