Indie: and the lesser of two evils

Let’s all gather around to fire, burn some marshmallows and get comfortable as I tell you a story. Picture this, you are a game developer, young, ambitious, you just released your first game. The overall reception is great, things are really looking up for you. Then the phone rings, and someone makes you an offer you can’t refuse,… 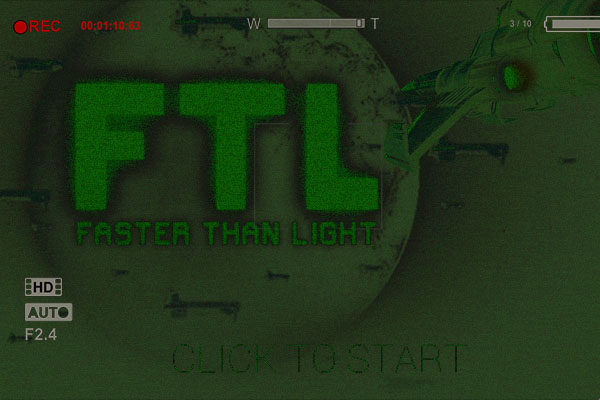 Let it never be said that indie games have an easy time online, yes the internet has proven capable of distributing a huge variety of games over the past years. However, this also attracts predators, and they come in two different shapes. Shovelware, and major publishers.

Let’s talk about shovelware first. This is something that’ll occur anytime people realise there is way to make money they haven’t tried before, either being it making games, selling mods,…. The problem however is that most of these people have any talent for it.  This especially hurts the indie scene, where you got truly innovating developers, who bring a ton of creativity to scene. But also it attracts the sharks, who try to make some easy money by throwing, whatever it is they made over the course of a couple of days, up on steam. Now the first group of developers, that ones who put in the effort and have some actual artistic pride, bring us games who actually add something fresh into the mix, like outlast, no man’s sky, hotline Miami, super hot, FTL, … the other kind brings us crap like “second warfare”, “bad rats” and “the slaughtering grounds”.

The major publishers on the other hand, are able to provide publicity for the developers game, provide financial stability, and oh yeah shut them down completely. While there are definitely pro’s to signing on with a major publisher, try to keep in mind that publishers just want to own everything, this does not mean they actually care about your studio, although there are some rare exceptions. Just go ahead and have a look at the list of studio’s shut down by major publishers in the last years, just as recent as this Monday Microsoft announced they’d be closing Lionhead Studio. 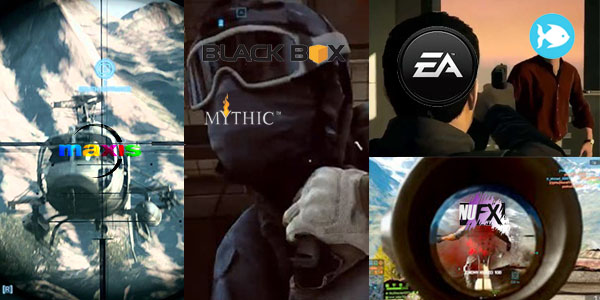 This is where the core of the problem becomes apparent, on one side consumer trust in the developers is being crapped on by the gold farmers that dare hold themselves to equal standing, driving them directly towards those big publishers with big ass contracts. Because as people tend to forget indie devs are also real people looking for financial stability, as they also need to keep the lights burning and pc’s running, so those giant contacts become really tempting after a while, I’m sure you’re beginning to see the problem now, if not that probably means I’m explain this wrong so don’t blame yourself everything will be all right.

Normally I would be kind of a condescending dickhead and pretend that I have all the answers, but truth be told I really have no idea what could be done about this. Well,… aside from, maybe,…. Insert some, you know,… god damn quality control on steam! I mean gog seems to get the idea, but as steam still is the biggest gaming platform online, they may want to take some notes on this one.

But to end on a happy note assassin’s creed is skipping this year, so we all potentially saved 60 dollars we can invest in hopefully better games like saaaaay, oh mirror’s edge 2. No seriously I think I might cry if they fuck this one up, please don’t,…. DICE? I said please,…

#LionheadShutDownshovelwareindie
Login to vote this up!