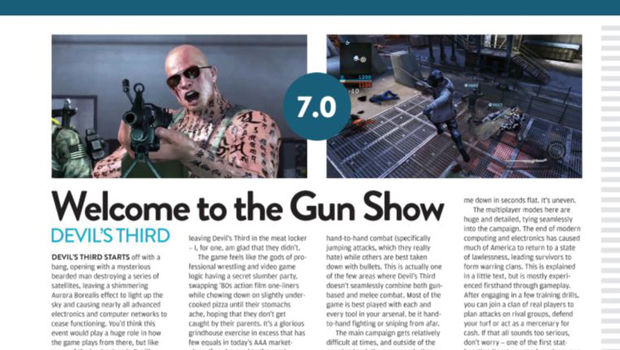 I finally got the latest issue of Nintendo Force in the mail, and it made me a lot happier than I thought it would. There are a few sentences is my review of Devil's Third that I wish I could re-write, but over all, I think I did OK. My contributions this month included a preview of Timespinners and Noitu Love 2, and reviews for Electronic Super Joy, Human Resource Machine, and the previously mentioned Devil's Third. I also interviewed Jools Watsham, as I often like to do. He's thinking about making a 2D version of Demenitum, which I think is a great idea.

After feeling all this semi-pride in my own work, I went over to the Nintendo Force Patreon page to see if we were definitely going to be able to do another issues after this. While we're not quite there yet, it's looking pretty good. I'm guessing we'll be fully funded by no later than the end of the month. 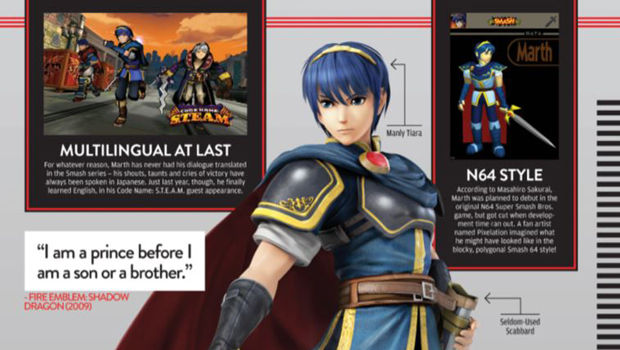 And about that free stuff, it's looking like we're giving away a Fire Emblem Fates: Collector's Edition Bundle. Two runner ups will get regular copies of the game, and three 3rd place winners will get a Corrin amiibo. You just need to back the Patreon before February 12th to enter.

We're also giving out one copy of The Legend of Zelda a month to backers for the rest of February, and have put the digital version of our Iwata tribute issue up for grabs free of charge for everybody. That's a lot of free stuff, for backers and non-backers alike. Pretty neat. I hope you have a great time.