Drifting Through Time: Let The Teardrops Hit The Floor

Yes, the story of the little girl whose father never came back home for Christmas. Set to "You're The Inspiration" broke me down. It's a straight sucker punch to the gut watching this little girl work so hard to keep the memory of her father alive. You don't want to fail this level at all, it's heartbreaking. I never expected a quirky rhythm game to make actual tears fall down my face. I have to hand it to iNis - They did an amazing job. Thank you, Agents.

Flash forward to the future, after having been in college, having to leave home. I decided to replay Kingdom Hearts 2. Man, does that tutorial drag on and on. I didn't really care all that much about Roxas my first play through. I didn't hate the guy, but I was never quite attached to him. Bit of a nobody if you ask me. This time though, I empathized with Roxas a bit more, perhaps knowing the futility of his actions made his attempts to fight all the more heartbreaking. That tutorial still dragged on though!

Regardless, I wasn't expecting my eyes to water on a scene I knew was coming though. Maybe my life experiences up to that point had caused me to have some deeper understanding than I previously had.

I feel for you Roxas, saying goodbye is hard, I know. It's a scary prospect, especially when there are no save points.

Now, what would drifting through time be without a little introspection? I can say with some confidence that as I've grown, the reality of certain things have set in quite heavily. I have become more aware of the fragile world surrounding me, and it frightens me to no end. Fear of the unknown keeps me awake at night, making it near impossible to fall asleep. The panic sets in and I end up in tears.

I think I can pinpoint one of my earliest moments of this level of awareness. It was whilst playing Lost Odyssey - a wonderful game that was to meet a tragic fate of lackluster sales and poor review scores due to bugs they would fix before release. It's a JRPG for the Xbox 360 - which nearly spells doom, and written in part by Hironobu Sakaguchi, creator of Final Fantasy. The game has just enough gimmick in its turn based combat to make it not too dull for me, making use of a "ring" system that can augment your attacks by overlaying another ring on top of it when attacking. The game play is still very traditional turn-based, which many cry out for nowadays. It is the story of immortals, who have lived for one thousand years.

Some of these moments of their lives are revealed through the "A Thousand Years of Dreams." Highlights of events experienced by Kaim and the other immortals. There is one in particular that I will never forget, titled "A Chorus of Cicadas."

That sound in the background, I know it well, for it is the sound of summer itself, regardless of it being cicadas or not. I hear it every summer without fail. It never occurred to me how much it meant until I read this story, and imagined a summer of silence. The frailty of life presented itself quickly and without warning. I cried reading this. I felt afraid, I felt angry at how someone could deprive others of a summer filled with the sounds of life. I felt for Kaim, having been there, and being so noble as to make sure it did not happen once again. The thought of the future, of what the children of tomorrow will inherit filled me with dread. I wondered if this was what it was like to be an adult.

Feel free to share your experiences below. Maybe like me, you have felt sadness at a moment you find no other person has. 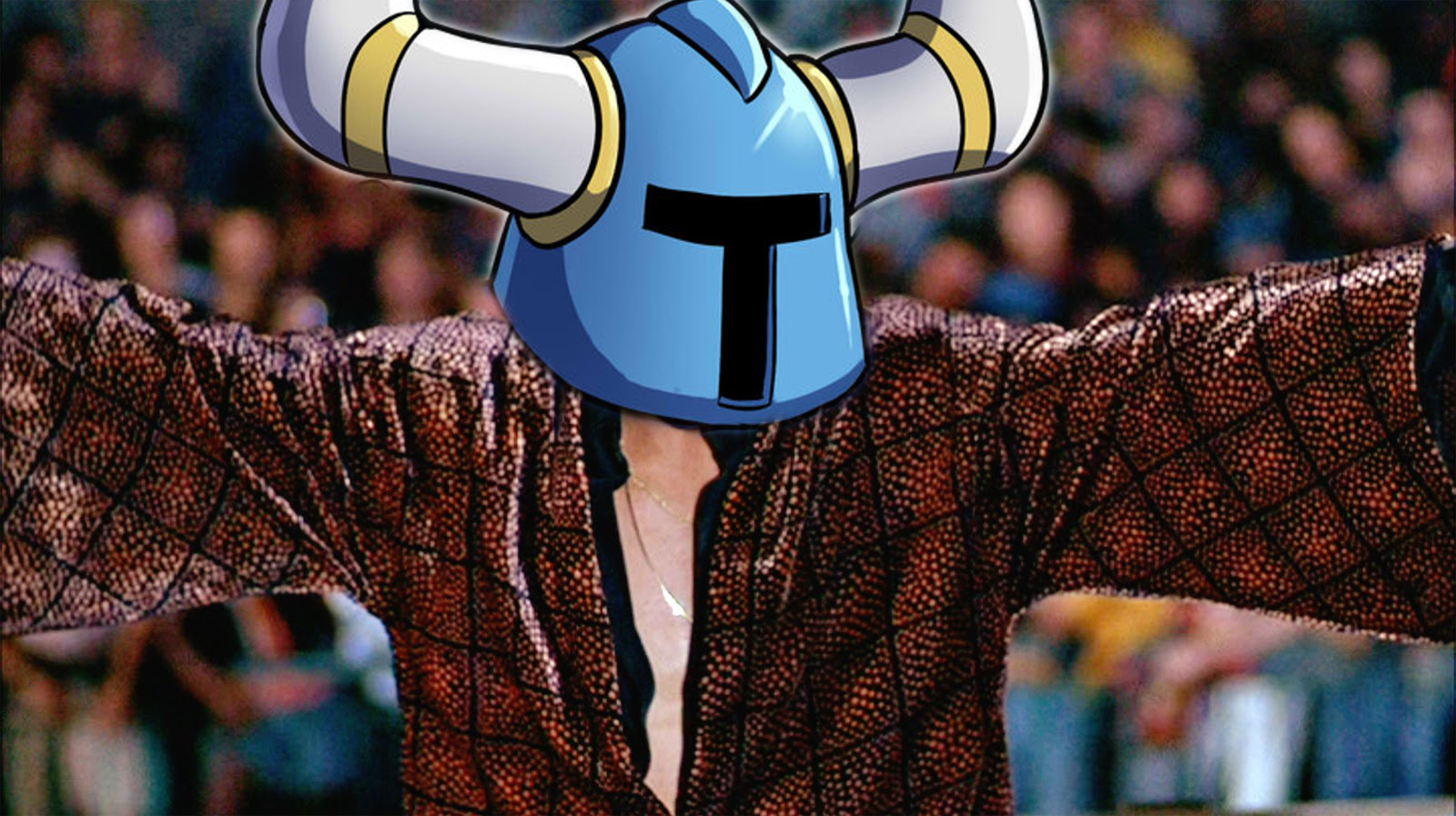 I like playing video games, planning on making them too. Hope we get along.
I suffer from depression and anxiety. I try to avoid conflict and just get along with others.

Gaming things of note:
Undertale made me cry.
I love Kingdom Hearts.
Soul Reaver inspired me to pursue narrative focus in games.
I love Smash Bros. I mainly play 4. Mains: Duck Hunt, Ganondorf, and R.O.B.
Silent Hill (2) has left an everlasting impact on me.
I will play on any system, I don't care which. I play on PC and Console. They all have their advantages and disadvantages.

I like to make occasional silly photoshops, especially of people on here.
A full Album can be found here: https://imgur.com/a/7EUID 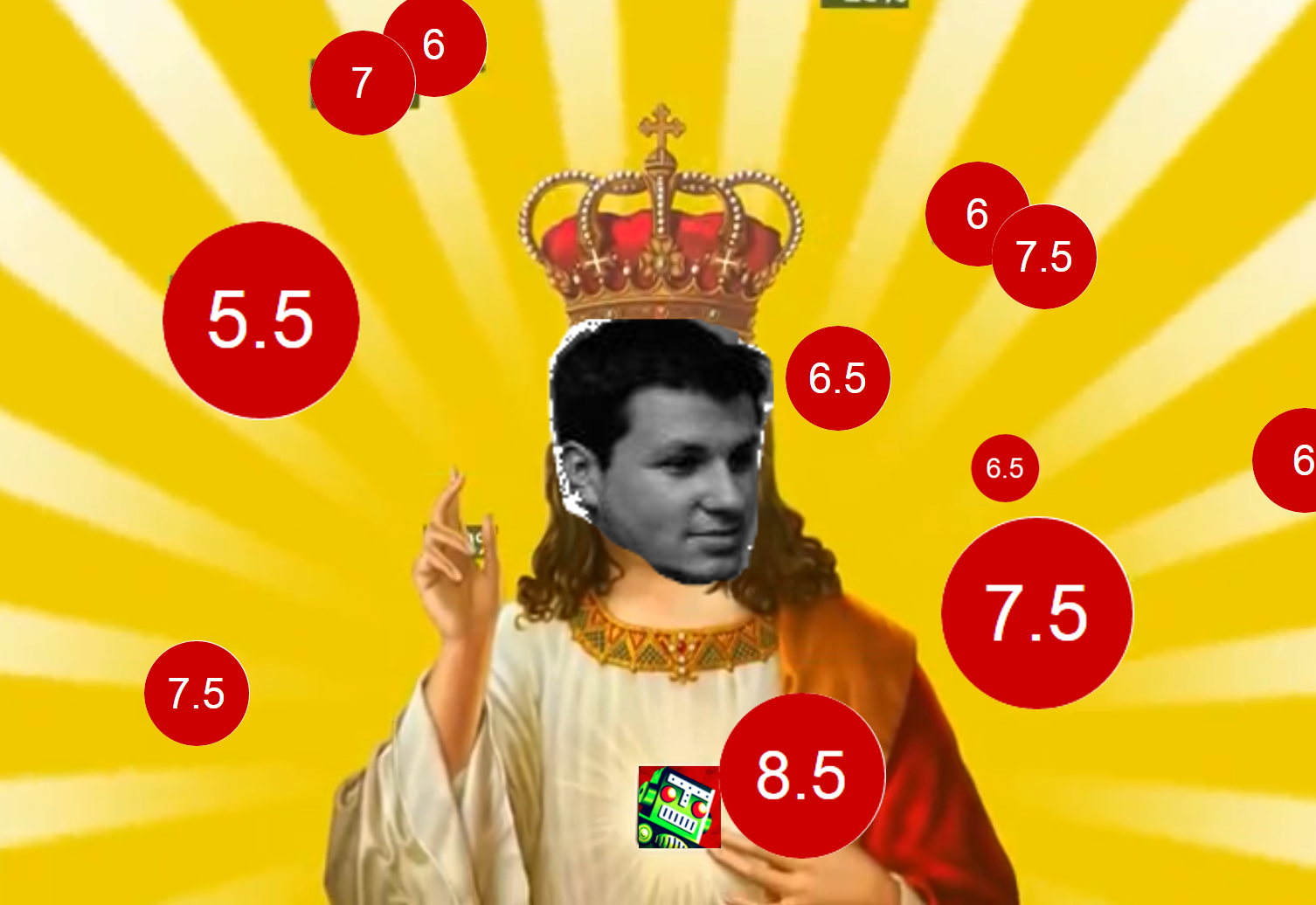 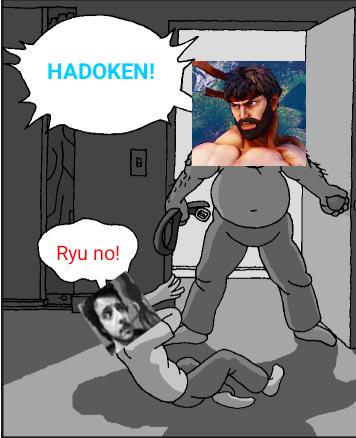 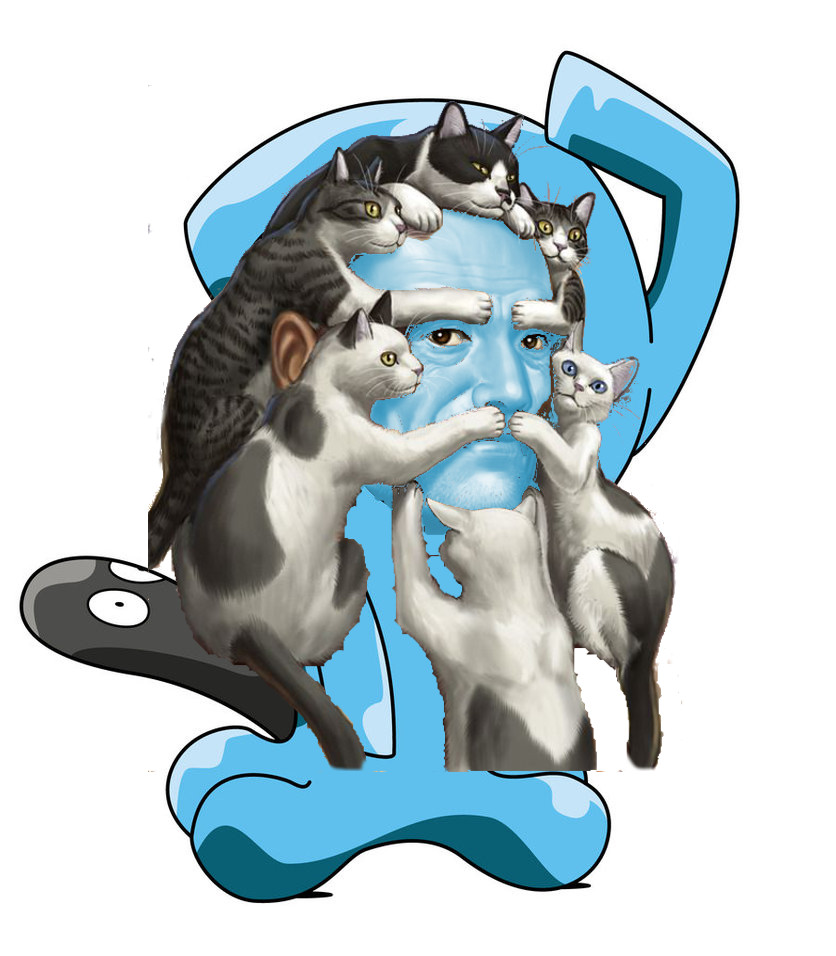