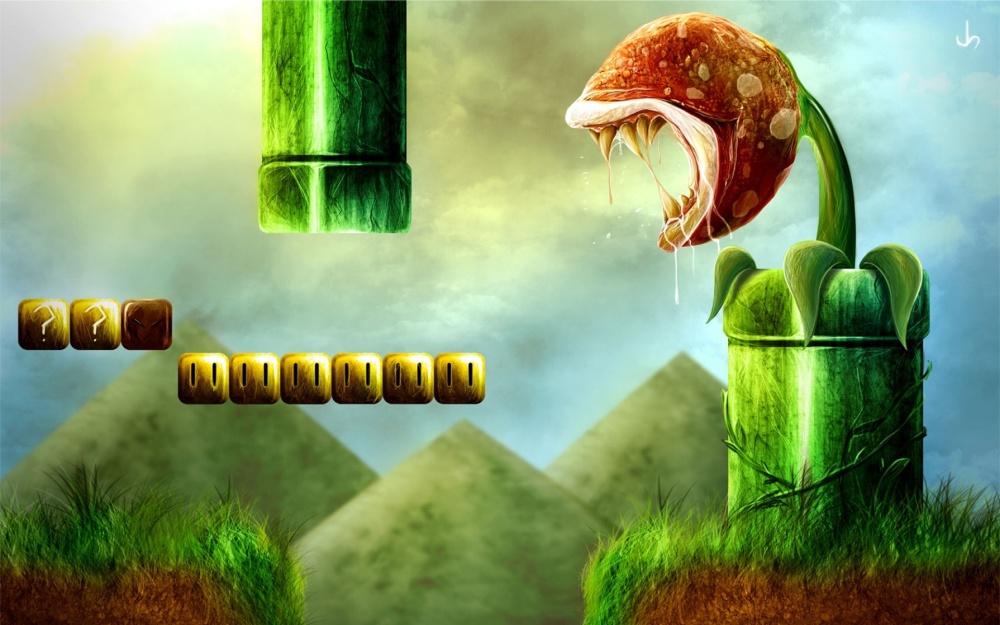 Videogame life as I see it

I hedge my bet on a supercharged Wii in two years, and a total PS3 dominance - Love Michael

8:46 PM on 06.15.2007 (server time)    0
If you've been around the block a time or two, you've noticed that gaming sites have a thing for analysts. Right or wrong, they serve as the soothsayers of gaming trends of what we can hope to expect in the future. More often than not, they're full of hot air. Regardless, we are hopelessly addicted to their ramblings. It is in this vein that I give you the latest reading of the tealeaves from Wedbush Morgan analyst, Michael Pachter.

Speaking to GamesIndustry.biz, Pachter had quite a few things to get off his chest regarding the Wii. This, of course, is in response to a Sega executive's recent quote that Nintendo's console just doesn't have any real staying power over the long term.

"I think that a lot of people consider the Wii a "fad", and attribute that conclusion to the type of people who have been attracted to the Wii so far. Many publishers don't know what to do with the new demographics of female and older gamers.

Sega, of course, has IPs like Sonic that resonate well with this audience, so I'm not singling them out as having an issue, but it appears to me that these non-traditional consumers baffle most of the publishers.

As they are unaccustomed to dealing with them this early in the cycle, they have to justify their oversight in not anticipating the strength of the Wii with this group by labeling the group as having no staying power, resulting in the labeling of the Wii as a fad."

So what does Pachter think Nintendo may have to counter this issue, and what about that PlayStation 3 thing in the title? He envisions a super-charged Wii that is directly in line with what the Xbox 360 has to offer.

"It's easy to envision a Wii 2 in a couple of years that runs at full HD, and has both a Wii-mote and an analog controller, so that all games can be ported to it. If Nintendo were to introduce such a device, it would be fully comparable to the Xbox 360 - perhaps it wouldn't have Blu-ray, so a comparison to the PS3 may be unfair - and would likely have most of the same third party content as the other two devices."

Hold on to your hats folks, as this doesn't necessarily mean that the end game will be Nintendo filled. This analyst still thinks that Sony has it all in the bag, and that time is Microsoft's and Nintendo's worst enemy.

"The PS3 will ultimately come out on top. Victory will be the result of a console price cut to USD 199 and the success of Blu-ray. Price point is key. Sony is around 6 million units behind Microsoft, and should be able to make up the gap - barely - by 2009 if they price the console correctly. They will likely be 9 million units behind the Wii by the end of this year, so it may take a bit longer to catch Nintendo, likely 2011 or so"

Forgive me if we've been through this song and dance before, but the rumblings just won't go away. The Wii has its fair share of critics, and that is not likely to change. Everyone knows that Nintendo is not catering to the same audience as the Xbox 360 and PlayStation 3. They've said so on many occasions. Funny thing is, with sales of the Wii going through the roof, that audience seems to be the one you can't afford to ignore.

While Pachter's grand idea that the Wii is going to morph into some sort of Nintendo/Xbox 360 hybrid sounds nice, I just can't see it happening. Yes, it will be cheaper to make a more powerful Wii in the future, but do we really think Nintendo is that eager to replace the current one so soon? This would cause them to increase their research and development costs in order to compete with the competition that already made sure to future proof their consoles.

Not only does it sound backwards to me, but also it has to be a bit expensive. Wouldn't Nintendo have to shave off some of that nice price savings they are offering consumers? As long as Nintendo can manage to keep a steady stream of enjoyable games for the Wii (something it hasn't done too well at the moment), it will remain successful. It might not become the primary console of the hard-core gamer, but that was never Nintendo's primary focus anyway.

Now how about that PS3 prediction? If price point is king, then Sony has already lost the battle. Discounts or not, they will never be able to match Microsoft or Nintendo in this area. The thought of it is just plain laughable. When you have the most expensive console to begin with, you face an unrealistic battle trying to undercut the competition, and remain profitable.

Instead, Sony's strength lies in continuing to promote its technological superiority, and making sure there are enough great titles to showcase that to the public. If they can somehow manage to pump out a slew of high quality games that offer an experience the Wii and Xbox 360 can't match, then the PS3 might enjoy some time in the sun. Until that day, I just don't see it happening.

In conclusion, this whole thing by Pachter, while interesting, seems to be unlikely to happen. Maybe Nintendo will decide to bite the bullet and release the next Wii ahead of its time. The PS3 might very well become the catalyst for Sony's third generation of console domination. It just won't play out the way this analyst sees it.
#Community
Login to vote this up!

While never a popular one, you knew me way back when. Life has moved on, but I'll always hold a special place in my heart for the community of Dtoid.