Did PS4 win the console war? 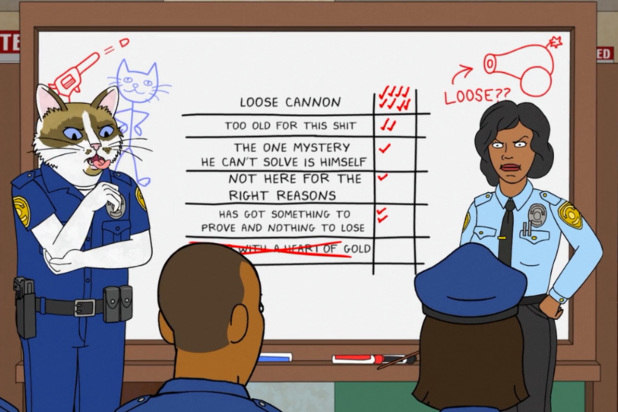 I wanted a PS4 and I didn't know why. That's how I started this. I have a PC fully capable of running most of the recent multi platform releases that have also come out for the xbox one and ps4, and there's not a wealth of exclusives really drawing me to the ps4. I mean sure, there's Bloodborne, but other than a few guzzied up remakes and the promise of what's to come in 2016 (Last Guardian had better be fantastic) I'm feeling whelmed by the games line up and feel like it's more of a half step up from the ps3 rather than the full generational leap in play mechanics and graphical fidelity I craved.

I think it's interesting that ps4 seems to be the more popular console from a media and spin perspective as much as anything else. I think we can all agree that Microsoft had a poor console launch with a distinctly anti consumer message - you don't own your games, we do. It wasn't just an assault on ownership but also on getting a deal on used games. But let's also not forget the numerous privacy concerns that kinnect brought about as an always online, always watching and listening console.

This fascinates me because we allow all sorts of permissions on apps such as being able to listen to our calls and activate our camera and we sign EULA's all the time for the "right" to play a game. Steam is well loved in the gaming community, but you're still essentially renting the games you've paid for - they're not DRM free. 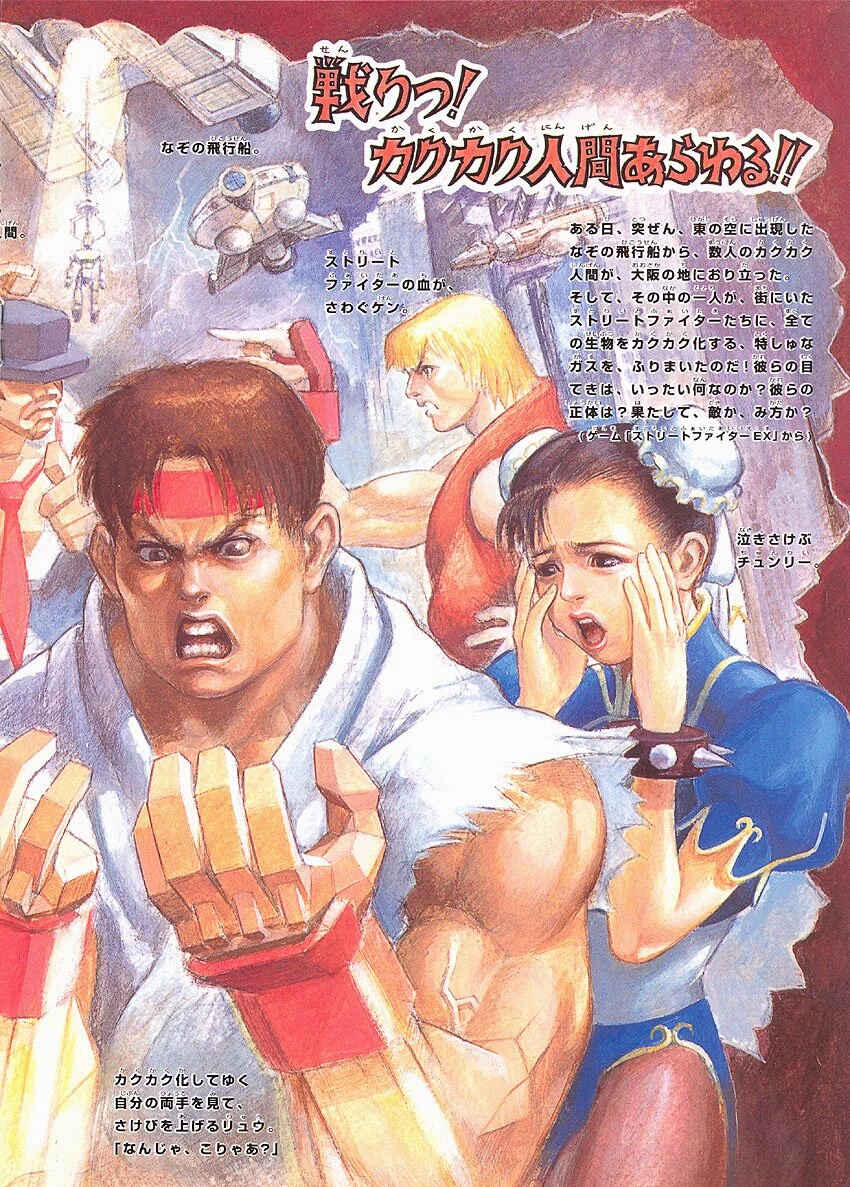 But getting back to the point, Sony won over the audience by saying "you own your games, you can play from the disc, you won't be penalised for buying used." What Sony did was be incredibly savvy by simply being reactive. Sony had themselves patented a similar used games lock out (http://www.eurogamer.net/articles/2013-01-03-sony-...) but decided to test the water and presumably based on the overwhelmingly negative reaction shelved it. I also find it interesting as it seems like they won based on the perception of "hey, we're not as bad as those guys!" and won by virtue of being the least worst option out of the xbox one or the ps4.

Yes, the PS4 has better resolution, but honestly if you put the same game running alongside on the one or ps4 I couldn't tell you the difference. I know there is one, sure, but I can't see it clearly. Plus with xbox scrapping the kinnect they freed up a processor that seems to bring it closer to ps4 in terms of visuals.

Xbox seems like they're doing everything they can to regain the trust of an audience it lost in its initial launch misstep by scrapping the kinnect to free up processing power and offering a limited but promising backwards compatibility with xbox 360 games.

This fascinates me, as it's a reversal of Microsoft and sonys positions last gen. Microsoft was the leading HD console last gen, and multi platform games arguably ran better on the 360 than it did on ps3 leaving Sony to play catch up. Microsoft introduced achievements, Sony patched in trophies. Microsoft had xbox live, Sony introduced ps+ - you didn't need it to play online but it gave you cloud saves and the ability to get deeper discounts on psn and rent a diverse range of recent games all included in your subscription. 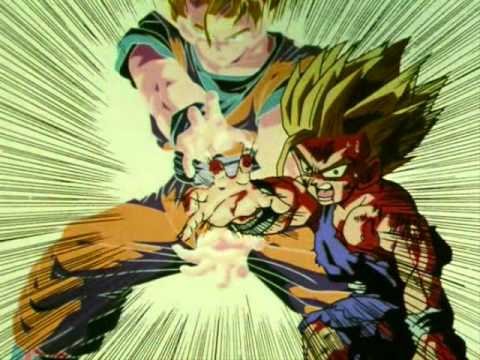 My point is this - when you're on the back foot in a gen you try harder to woo your consumer base by offering real incentives to buy into their console and buy games for it. This is what makes me worry with Sony. They're not the plucky outsiders done good of the ps1 days, they're the Sony who after the ps2 got cocky and it cost them, just as Microsofts success with the 360 bred a "we can't fail" mentality that shot them in the foot. It's this sort of complacency that stifles creativity and experimentation. I feel when we're given limitations to overcome, when we're against a deadline, when we're up against the wall, that's when we come up with our most interesting work.

Although the xbox one doesn't appeal to me personally, I find what they're doing now is interesting because they have something to prove and they're hungry to prove it. I'm interested to see what games and experiences this will produce, and I hope they make great things out of their struggles and that we the audience enjoy great games because of it. I also hope that ps4 produces more games that push me over the edge into buying it. My friend once said to me "if you're going to buy a system there needs to be at least 10 games you want to play on it." So far both the consoles have about 3 apiece I'm intrigued by that I can't get elsewhere, excluding timed exclusives. So other than playing some recent must haves on pc, I'm content catching up on my ps3, pc and Wii u backlog until more intriguing games come onto the horizon. I just think that if this isn't an 8 year gen like the ps3 /360 then there isn't much incentive for me to jump ship yet.

But what do you think? Am I being too harsh on this gen? Did the 360/ps3 have a good line up of games 2 years in? Is my pov skewed because I can play a lot of this stuff on a pc that's capable of playing it? Sound off in the comments.