Hey guys, remember that time I posted a few months ago talking about how bad my life was? That was pretty funny right?

Well no it wasn't.

Luckily it's over. And it got a lot worse before it got better. I went completely broke at one point, and almost had a nervous breakdown. In the aftermath of it all, my wife suffered panic attacks every day for a month and was quite ill. But things have been slowly creeping back to normalcy and it all started when I got a new job at a well respected computer parts store in town here called Memory Express.

I love my job, and it also pays well. So we have been getting our shit together in life and it's a good feeling. Just this week I got approved for a consolidation loan to tie up my loose ends and really start actually paying off debt instead of just "staying afloat". So things are better. Much better! I'm happy now, much more so than I have been, in every aspect of life. Plus my kids survived our financial turmoil and that was all I was worried about in the first place; that we could keep eating. Though as you can tell from this picture, I could probably go awhile without eating. (Hur hur) 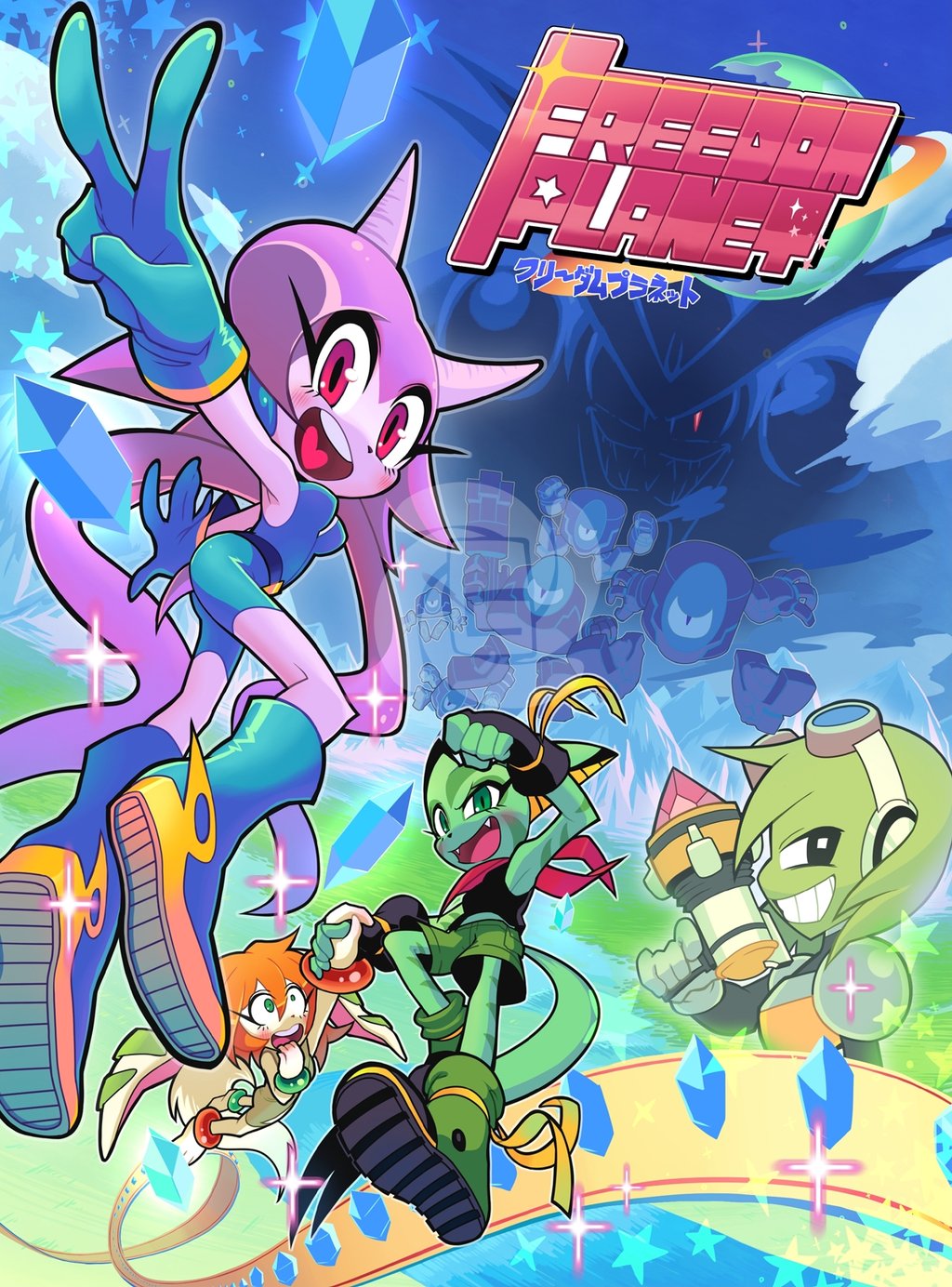 Destructoid, I've missed you. I still haven't adjusted to the quickpost mentality of the blogs, the odd writer here still irks me. I made a discovery after starting my new job, that one Dtoider here (who I have even communicated with a few times) I have actually known for years and years, going back to high school. We aren't friends and we don't talk, but we got along well. The world is small and strange.

I just wanted to check in. I am doing a lot of writing these days, but have become far more interest in the development process that it has started to consume all of my time. I stopped blogging here due to the site changes in part, but also because I was feeling very miserable. I'll still pop in though probably to write about game dev stuff. Anyone here who is interested; just dive in. But start small. My platformer is one level. My visual novel is one chapter. I'm going to throw together a two dungeon RPG soon. When I tried years ago to make games, I tried for the kitchen sink approach. DON'T DO IT. Learn first, ambition later.