Thankful it's over: Not Very Boss At All

This blog is going to contain spoilers of the game, more specifically something that happens about half-way into the campaign. You are hereby warned.

The mouthful that is Metal Gear Solid V: The Phantom Pain: Tactical Espionage Operations was a game I eagerly anticipated, along with one of my roommates. Not because I was a fan of the franchise. I hadn't played a single MGS game prior to V, but because I was smitten with the hype surrounding it. The last great stealth game I had played was Splinter Cell: Conviction, which is probably more of a fast-paced action stealth version compared to its predecessors. I was hungry for the real deal, and my roommate assured me that this was it. He wasn't lying.

Since V was my first time with a Metal Gear I made sure that I was up to date on the lore, to get maximum out of the experience. This was easier said than done, but when I finally had the game I felt like a had reached a decent enough idea about how all the conspiracies, clones, nukes, nanomachines, snakes and bosses tied into the universe. While I was intrigued by the lore of the game, I wasn't too impressed with the story in V. The gameplay on the other hand really hit all the right notes for me. The stealth was on point, there was a huge variety of ways to approach missions and the constant development of your base and equipment had me hooked. But this isn't a review, so let's get to where things get shitty.

A virus had been unleashed on Mother base and in my possession the one that could undo it all, the man known as Codetalker. Finally the story had started to pick up some steam! Getting this guy had been one of the most intense infiltrations that I had done, sneaking past snipers and working my way through an entire villa undetected. I really felt like Big Boss. The man, the myth, the legend. I was ready to get this virus shit sorted out. Before I did that though, the game wanted to throw a boss fight my way. 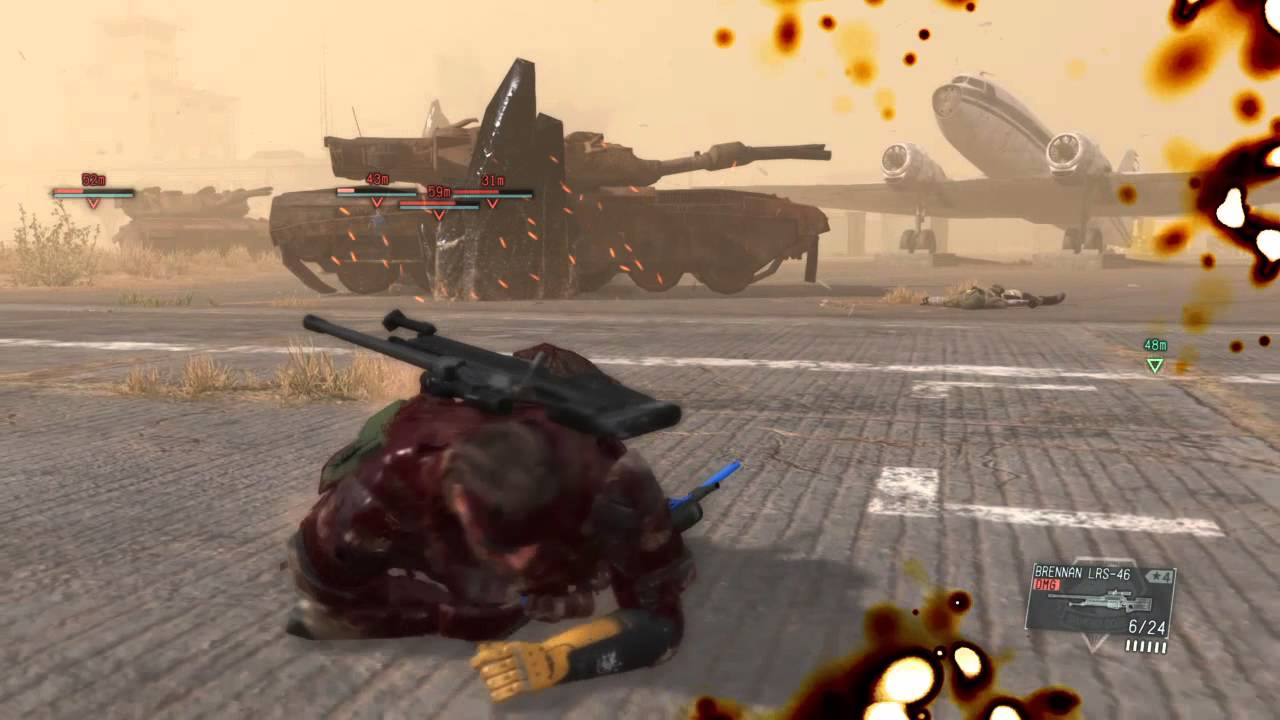 Not one of those clever boss fights, where you after trial and error learn to adapt because you're an unstoppable badass. What I was faced with was five or so omnipotent bulletsponges that wants nothing but to erase me from existence. Which they did. Again and again and again. Most times I wasn't even able to neutralize one of them before they banded together to absolutely destroy me. I did not feel like Big Boss anymore.

My roommate tolt me that he had been able to "cheese" the fight, and urged me to try the same thing. While he had been able to go into a hangar and be left relatively alone, I was not so lucky. The bastards would stop for a moment, then calmly walk in and put an end to my trickery, as if they knew what I was doing. I was on the shitlist of the most persistent NPC's ever. I did eventually prevail, finding a way to make the encounter much easier, but it still felt like a bullshit fight.

Because even with the difficulty taken out of the fight, it was an absolute bore and left me with a sour taste in my mouth. Apparently you could climb up on the roof of the mentioned hangar and deal death to the enemies from there, leaving Codetalker on the ground. He would sit down there with the psychos, unprotected, my only way of finding a cure that was killing my men at home left and right. Not that the death squad out for us would attack him, but that is kind of my problem. It didn't feel believeable that all five of them had to concentrate on me, while he was sitting unprotected, with me on the wrong side of the psychos. I know I'm a fool for bringing up how believable something is in terms of Metal Gear, but leading up to this encounter, the craziness had felt appropriate within the confines of the universe that was established by the game. 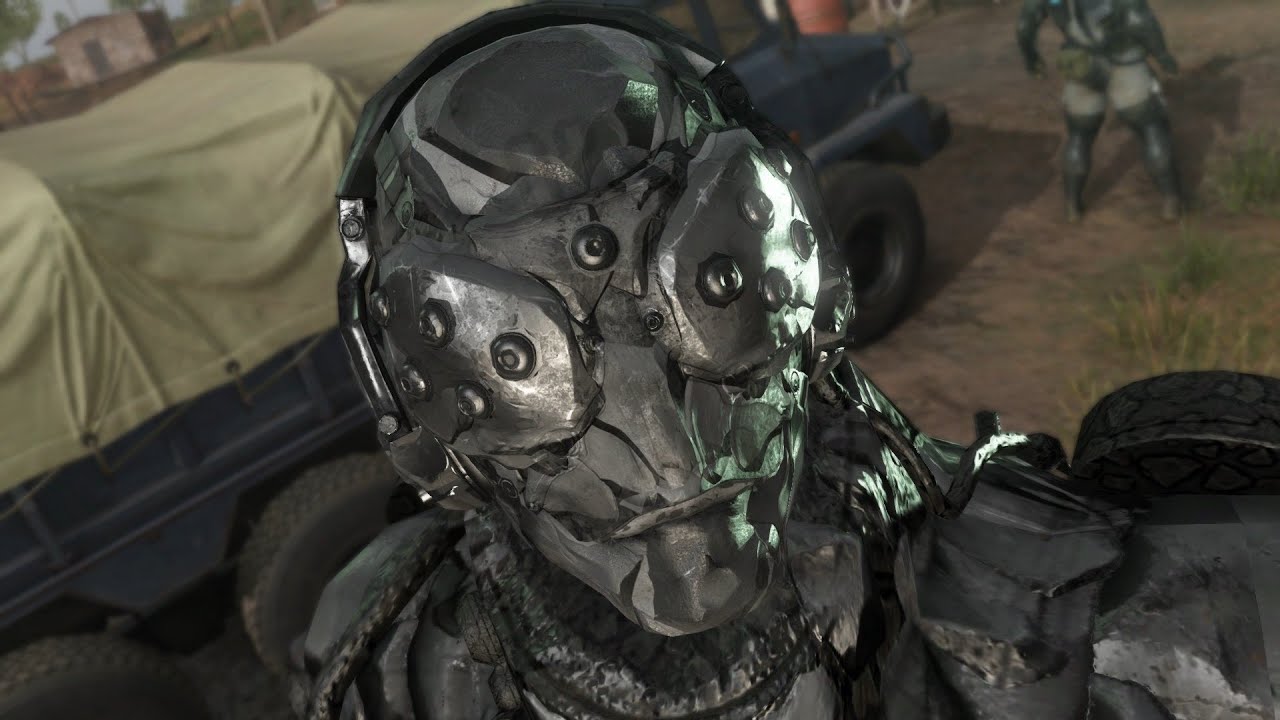 This just felt very gamey. You can imagine my joy when I discovered that there is an [EXTREME] version of the mission having to be completed to get the "real" ending.

Kojima was able to make Quiet's outfit into something story-related, he could probably have written something that would make it possible for Snake and Codetalker to hide after the crash. From there, maybe the fight could be tweaked in a way that had you sneaking up on one of them at a time, dealing out the Boss' signature naps.

Maybe this all just boils down to me not being good enough at the game, but still, I don't think Snake would have survived by just climbing up a latter. Anyway, the rest of the game had me back to my good ol´ sneaky ways and I could continue to enjoy what stands as one of the best stealth games I have played (next to Splinter Cell: Chaos Theory).

Anyone else having played the game, suffering through every second of this stage? Share the hate.

#BloggersWantedMetalGearSolidV
Login to vote this up!

Hello friend! You made it to my profile. I'm glad.

I am a norwegian gaming enthusiast. Other than the obvious big one, my main interests are running, travelling, reading and writing. I also watch a shitload of tv-shows.

Xbox One
Wii U
3DS