PSA: Star Wars: The Old Republic is a thing that you should play. 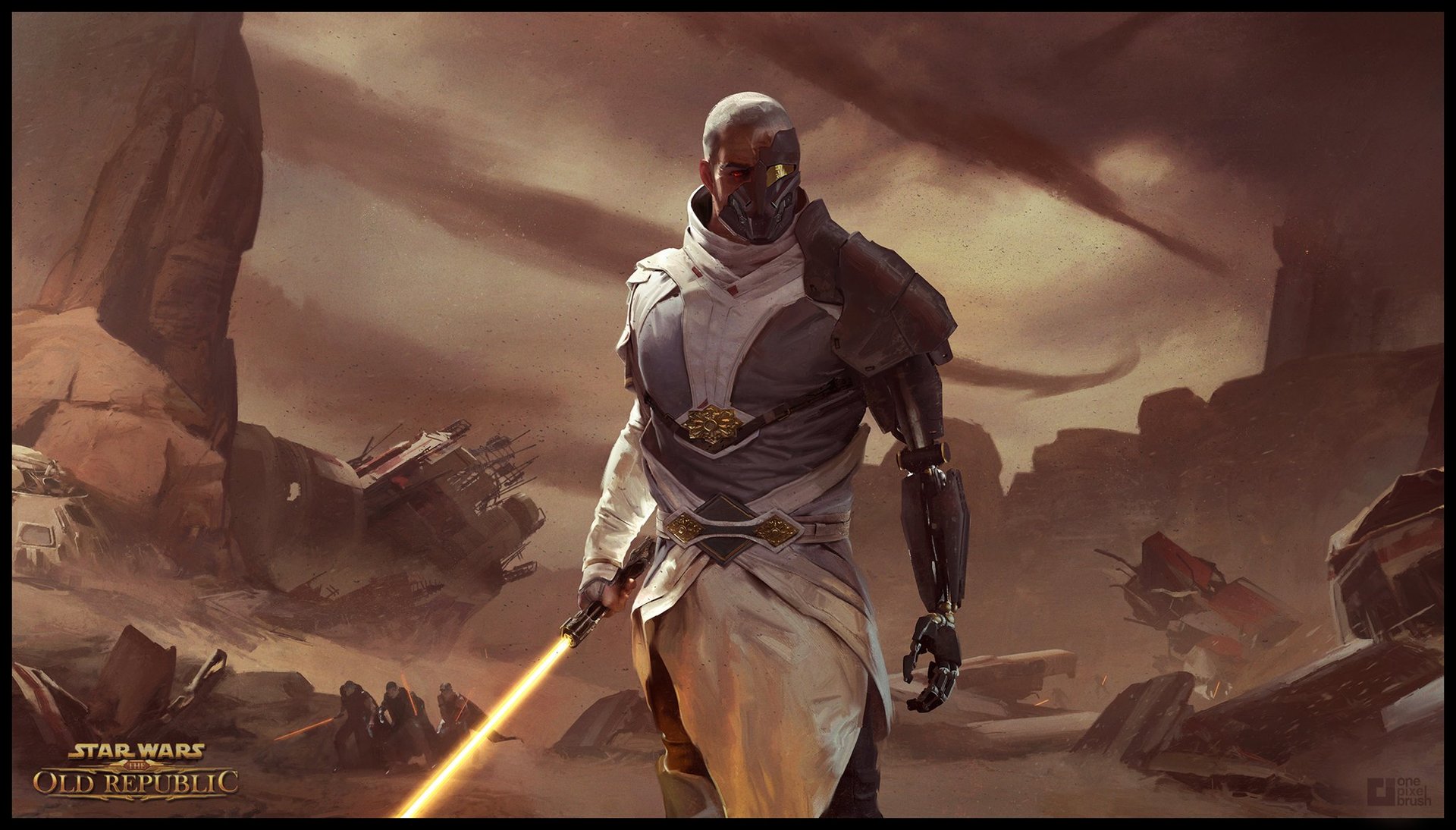 This expansion is actually free for subscribers! Yes, TOR is free to play, but it really does benefit to be a subscriber, at least for a month or so. Try it out! This expansion is actually a whole new story, and not just some missions or raids put into the main game. The story of KotFE takes place five years after the events of TOR, which means that everything is different. The whole world has changed: The Republic and Sith are basically destroyed by a new Empire, and you are thrust into it with a level 60 character. Apparently they're going to allow players to create one level 60 character right off the bat to experience the expansion right away, sort of like the Death Knight in World of Warcraft. That's probably a good thing, because honestly the endgame content is absolutely amazing in this game.

Whew. Get all that? I said it was a short list.

A lot of people dismissed The Old Republic as being a flash in the pan. Honestly, I think it's one of the best MMOs I've played in a very, very long time (RIP City of Heroes...)

The campaign is actually a real campaign, not a "Go here, click the guy with the question mark above his head and read a text box" sort of questing that other MMOs do. All the characters are fully voiced by real people, including a lot of voice actors you will recognize: James Urbaniak shows up as a protocol droid in a Manaan flashpoint, Maurice LaMarche is in the Smuggler's opening chapters, and your Jedi Knight is voiced by David Hayter. Everyone's favorite voice actor, Troy Baker, shows up as Theron Shan, whose last name will be familiar to those that played the original Knights of The Old Republic. TOR has no shortage of awesome quests and dialogue.

Now, there are referral links that people can send out to get people to play the game, but I'm not going to link mine because that wouldn't be cool. Instead, I simply suggest you check the game out for yourself, free of any sort of commission on my part. It's a great MMO, possibly the best one in recent memory. Bioware went the extra mile with this one, and with all the content available for it, you're bound to be kept busy until The Force Awakens arrives in theaters.

If you do make a character, stop in the Harbinger server and look for the dude with a Namco arcade game for a name. I'll be around.