A Look at Video Game Ads of the Past: Game Boy Advance (Part One)

Hey everybody, it’s been a long time since I’ve done one of these. Sorry about that. I said that after the last big gap between these, but time kind of got away from me the past two months. Anyway, I only have a few of these left, so I hope to put these out on a more frequent basis now.

As a bit of a refresher, this is a series dedicated to print video game ads from the past. I have a pretty sizeable collection of comic books I’ve obtained over the years and magazines I had growing up, and I noticed one day how many neat ads there were for video games. So, I went through just about every comic and magazine I own and scanned well over one hundred advertisements. I started this series around the first of the year, categorizing each segment based on systems.

I have comics going back to the early 80s, so my first blog focused on Atari and Intellivision games. Since then, I’ve had segments on ads for the NES, SNES, Sega systems, N64, and more, going through ads chronologically. At the core of this series, I want to share these ads from the past, to show how advertisements and games have evolved through the years, since their inception as popular home entertainment.

I found a sizeable amount of advertisements for Game Boy Advance systems, games, and peripherals, and divided them into two entries. This first entry focuses on systems, peripherals, and third party games, while the next entry will focus on first party games. There are a lot of great games and ads here, so I hope you see some you like. 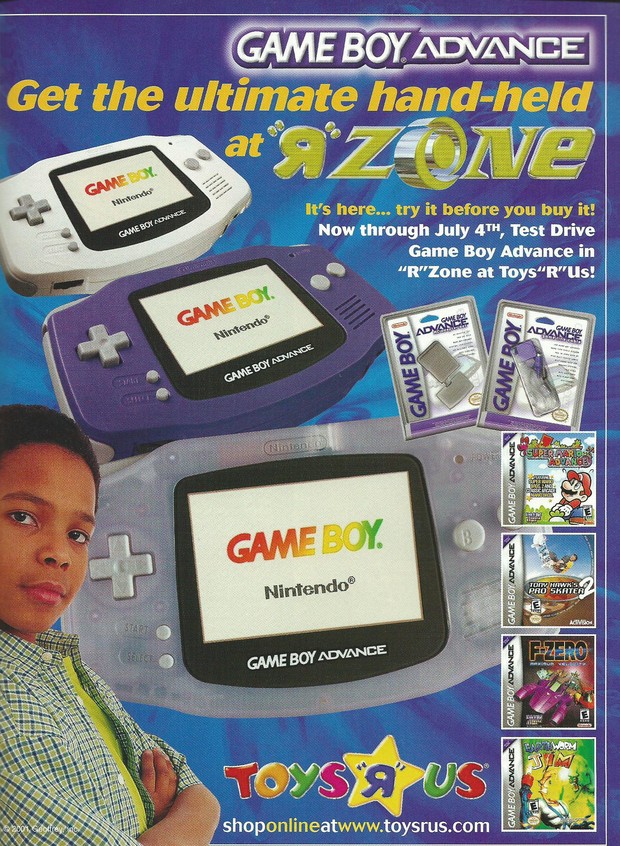 A Toys "R" Us ad from around the system's launch. 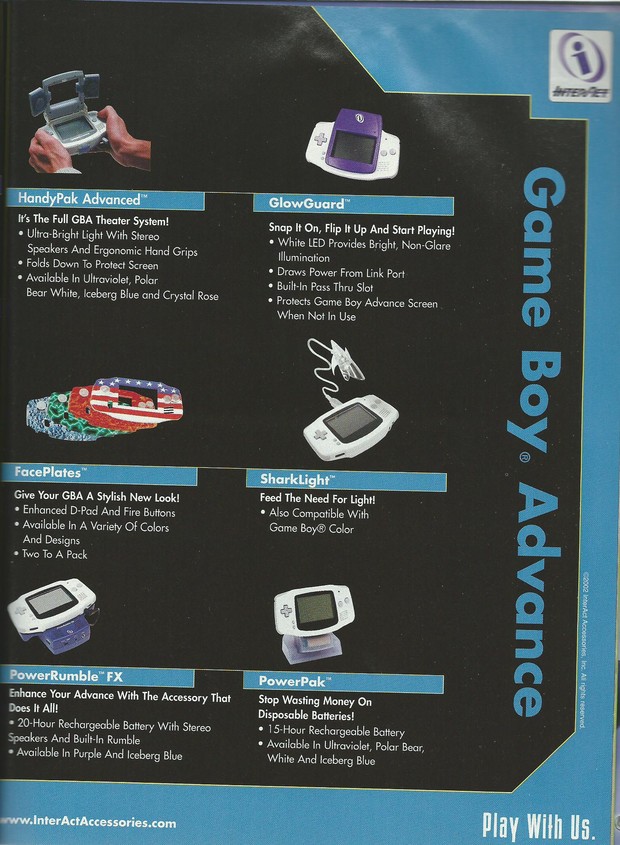 There were a lot of peripherals for the system, many just there to brighten the screen. 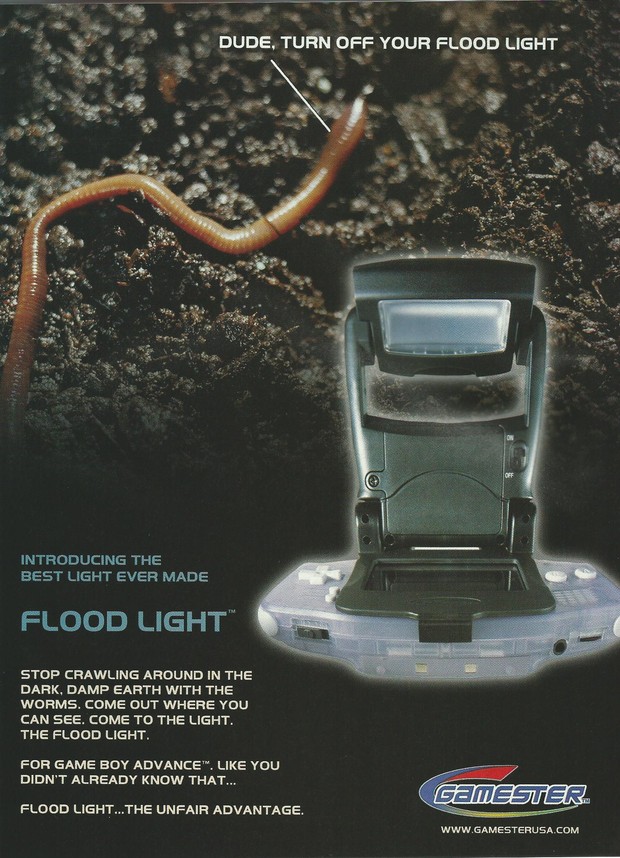 Did anyone have one of these or something similar? Even with the added light, I can't imagine having that attached to a GBA. Looks a bit cumbersome. 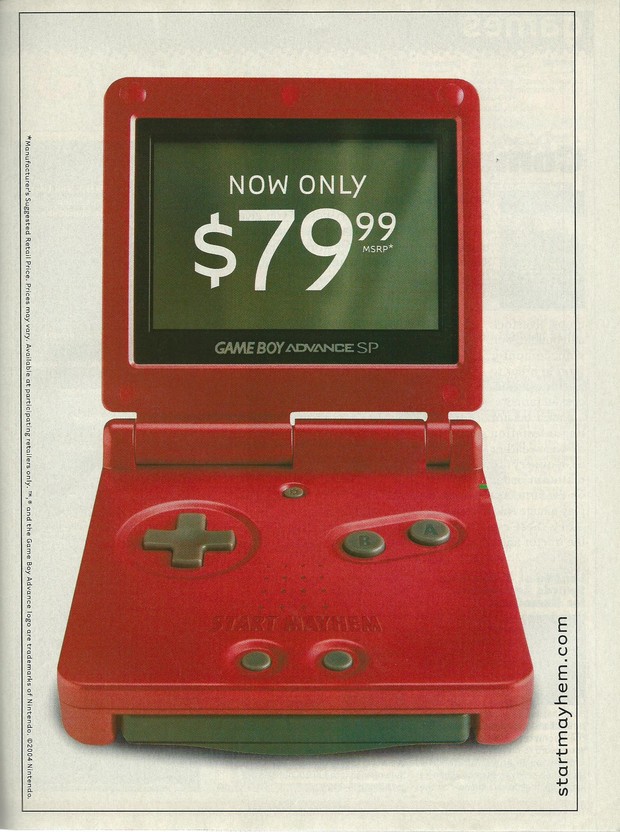 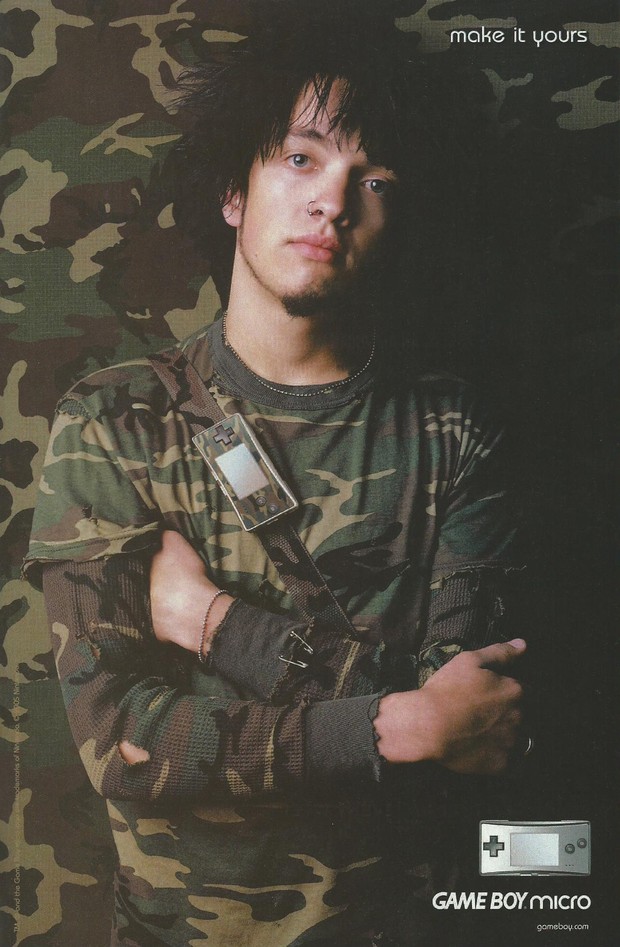 I never owned one of these, but they look really easy to lose. 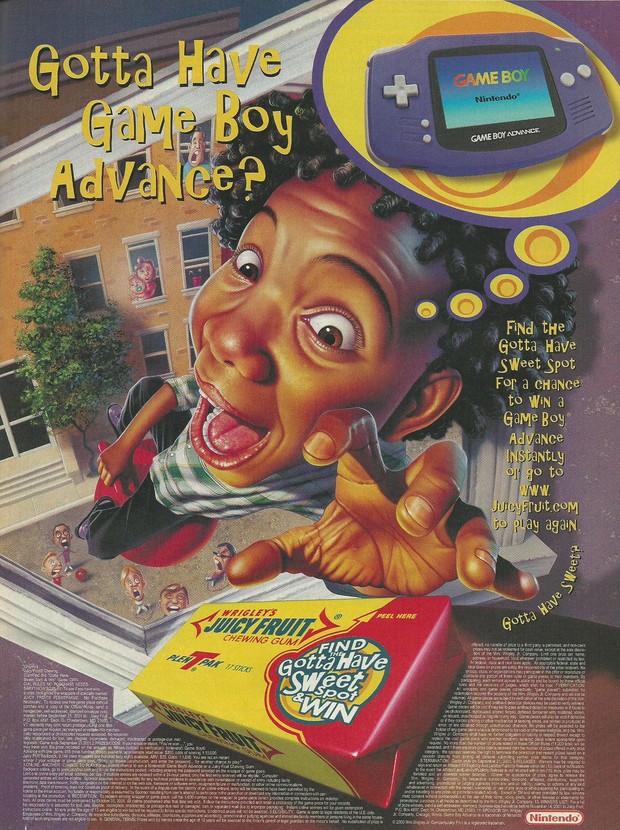 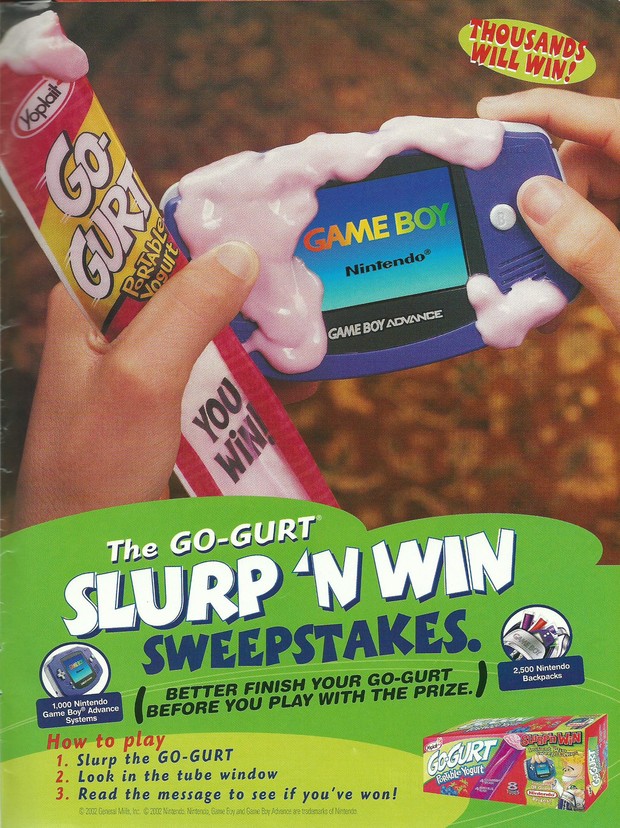 That is not how you're supposed to use that. 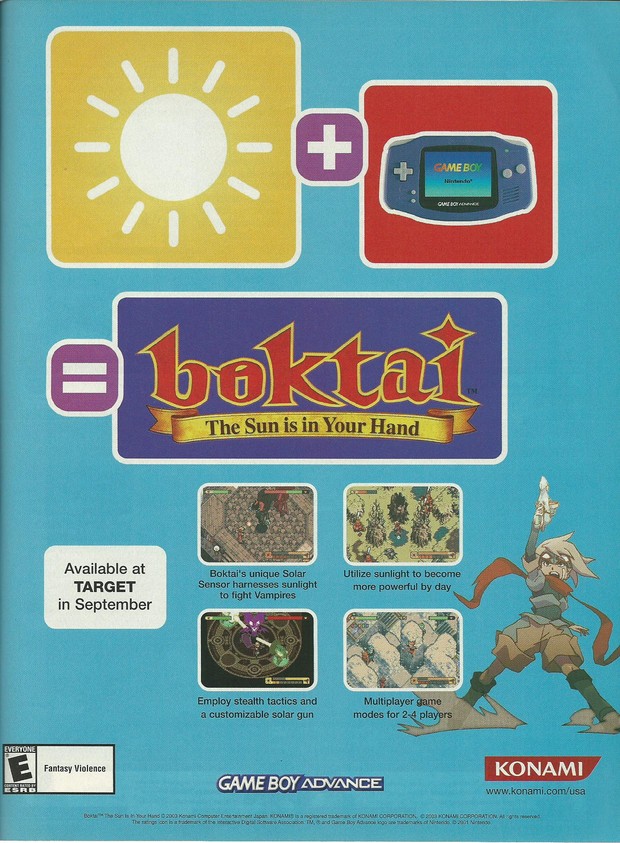 Man, I really want to play this at some point. Using real sunlight to power your weapon is such a unique concept. 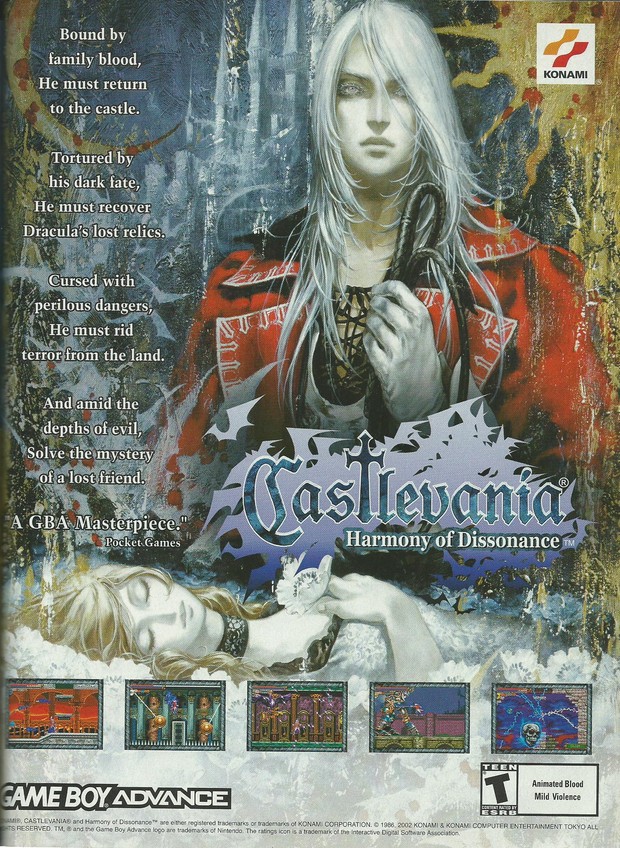 That is some gorgeous art. Just about all the Castlevania ads I've found for this series have had beautiful artwork, more than enough to pique your interest. 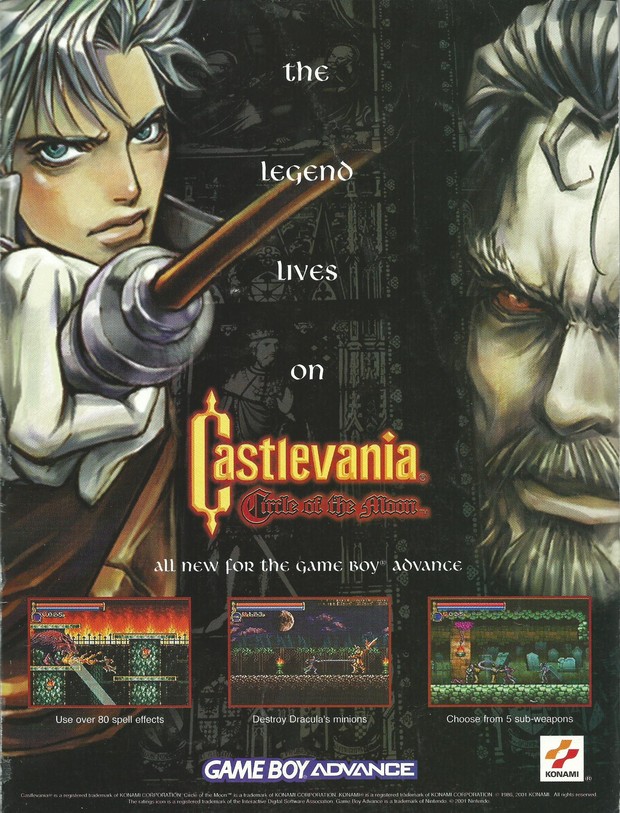 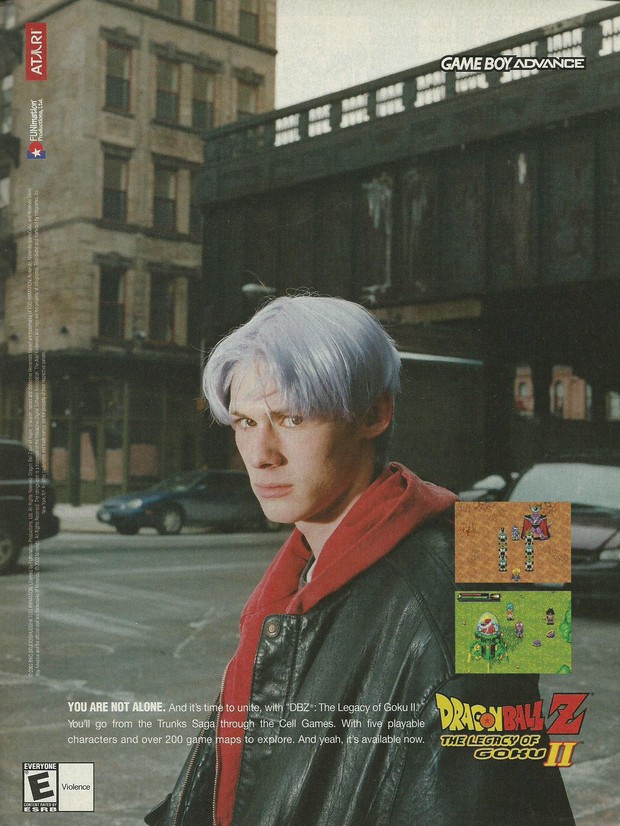 All I'm getting from this is that Trunks is mildly upset. 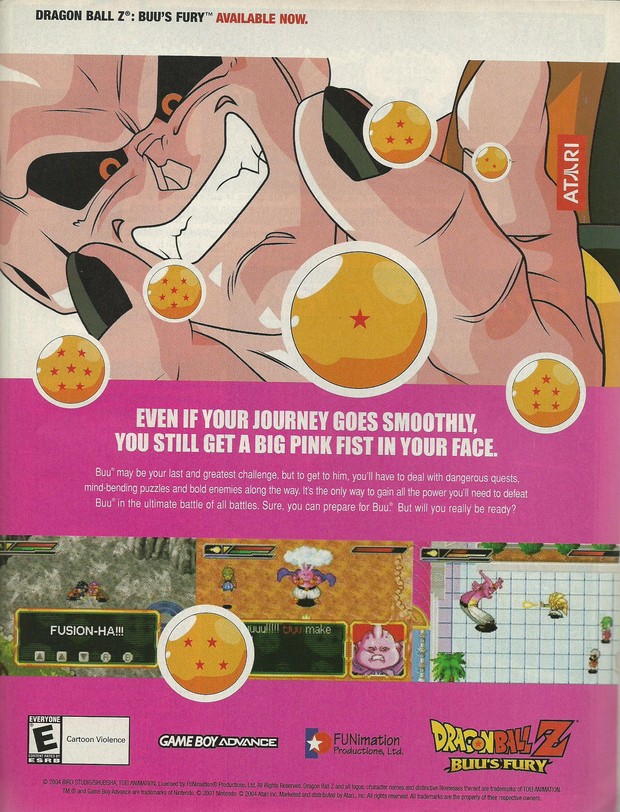 It's crazy just how many DBZ games there are out there. I loved the series as a kid, but have only played one game, Budokai Tenkaichi 3 for the Wii. Some of these adventure type games look fun. 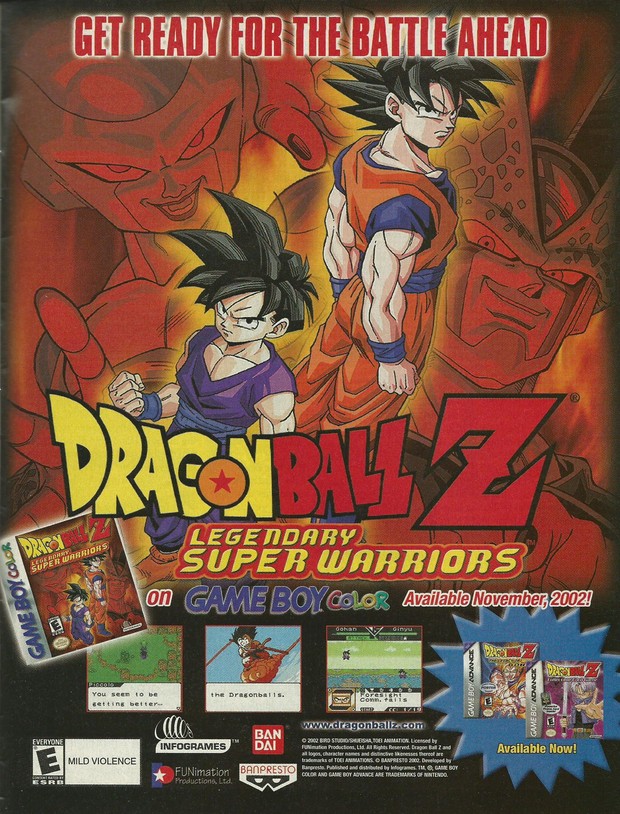 Yeah, this one is for the Game Boy Color, but I wanted to include it with the other DBZ games on the Game Boy Advance here. 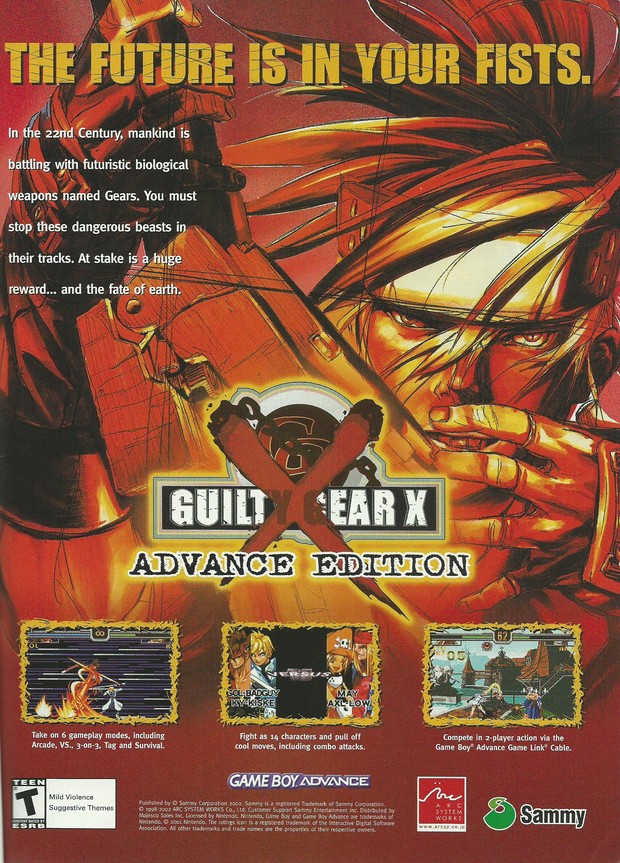 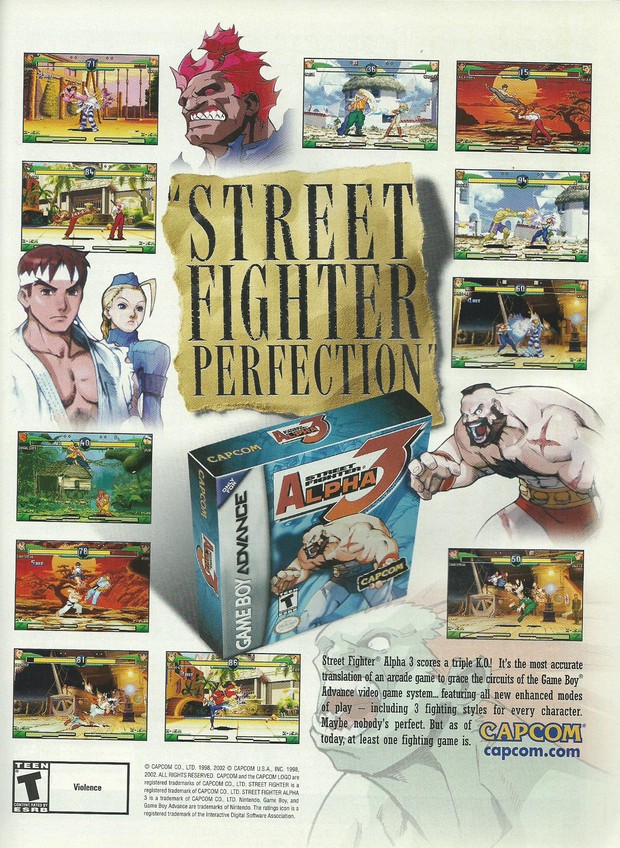 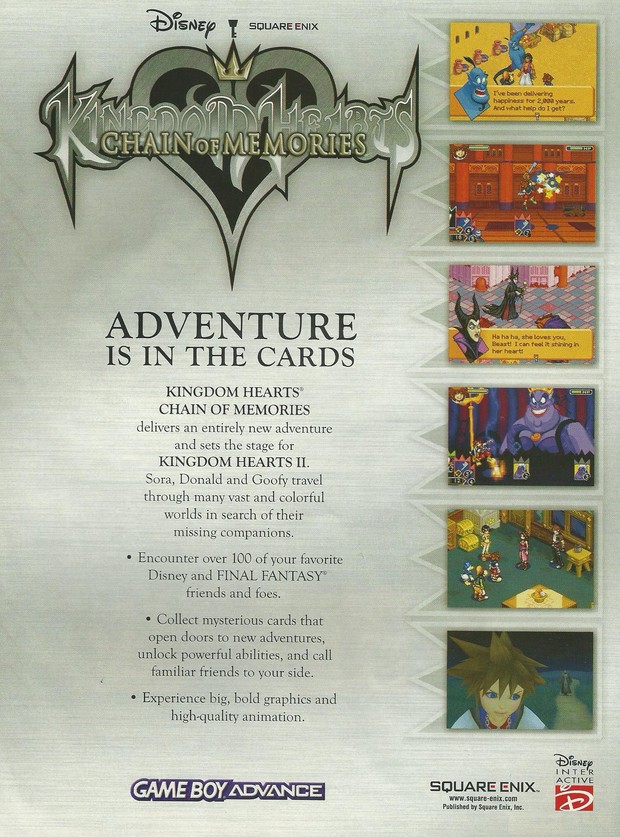 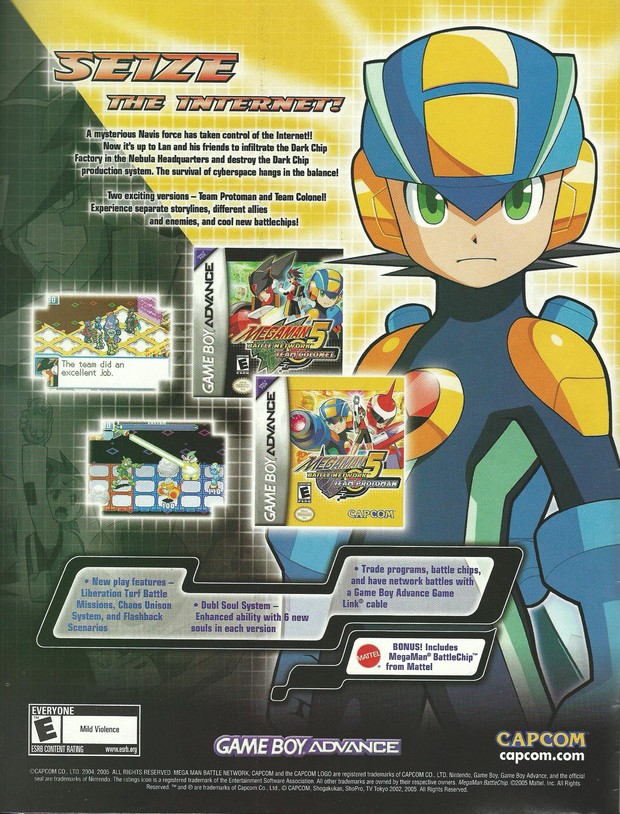 I can seize the Internet?! Like, all of it? 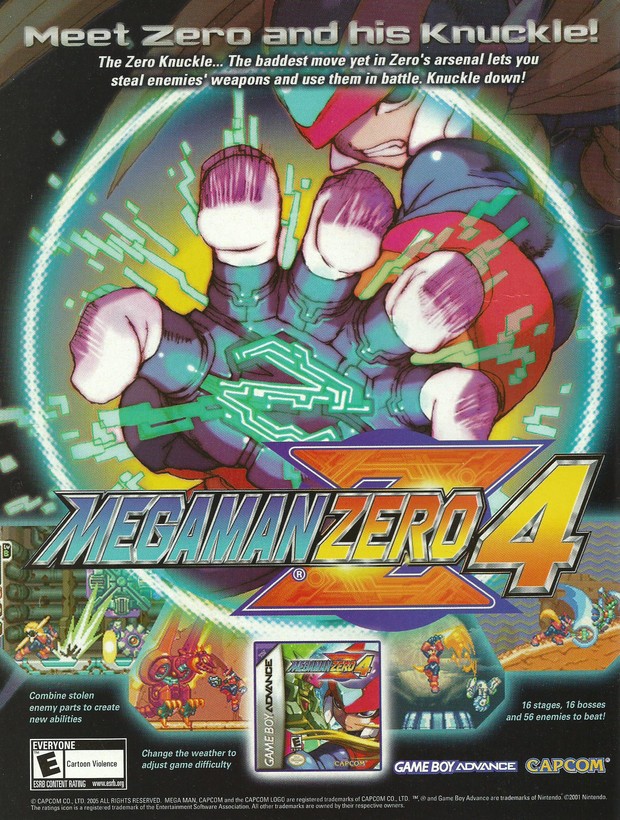 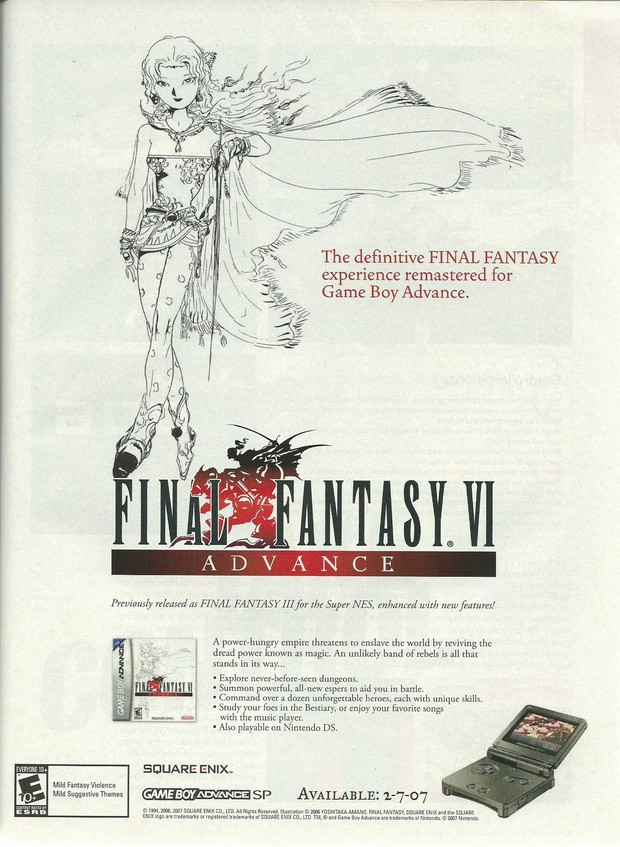 My favorite Final Fantasy game. I love me some Yoshitaka Amano artwork. I forgot that GBA games came out well after the DS; I remember seeing some at a Walmart well into 2011. 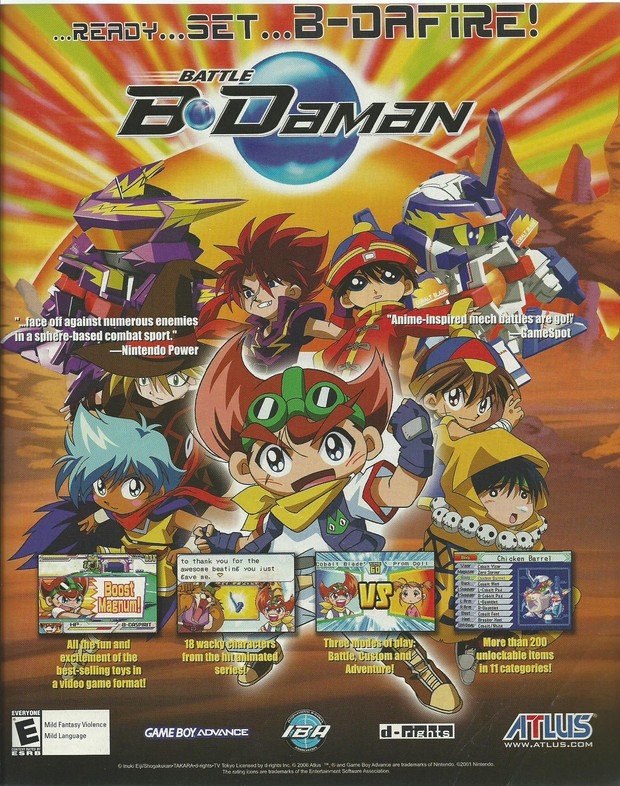 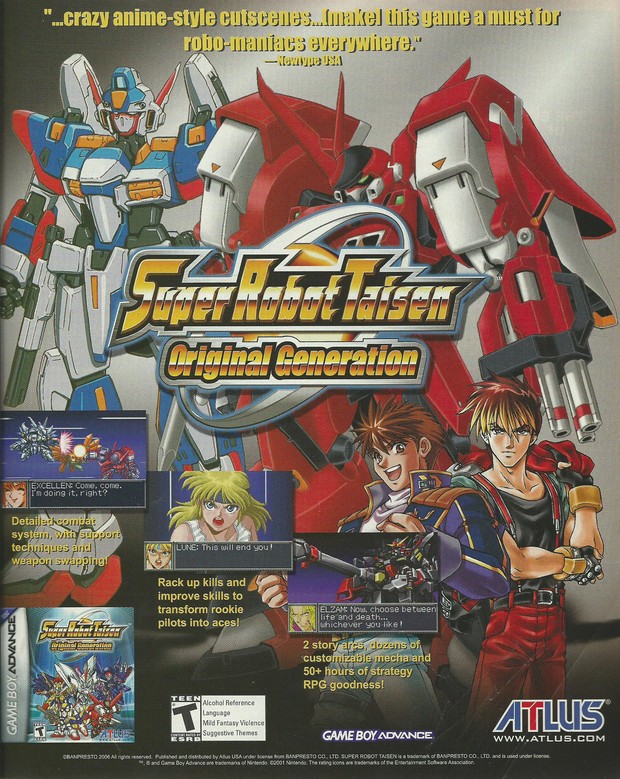