For the past few days, I’ve been playing a lot of Mario Golf: World Tour. I like the game quite a lot, although I think it’s not as great as Toadstool Tour. Kind of the same situation for Melee fans when Brawl was released, except less popular. One of World Tour’s biggest features is the ability to play against other golfers around the world, and, unlike other fans, this is a feature I heavily appreciate. However, in an attempt to do that, I found something else that made me very….uncomfortable.

The other day, I streamed the game onto Twitch so I could showcase to the world how good I was at kicking the asses of all other players. As per usual, though, no one was watching but me. But also, as per usual, that didn’t faze me, and so I went to the online mode to find other players to face. As I was purusing that section, I had noticed the layout of the online mode looked strikingly similar to that of Mariokart 7. If this was the case, then that would mean the game would have communities, too. “Wow,” I thought to myself, “I am going to wreck ship in there.” 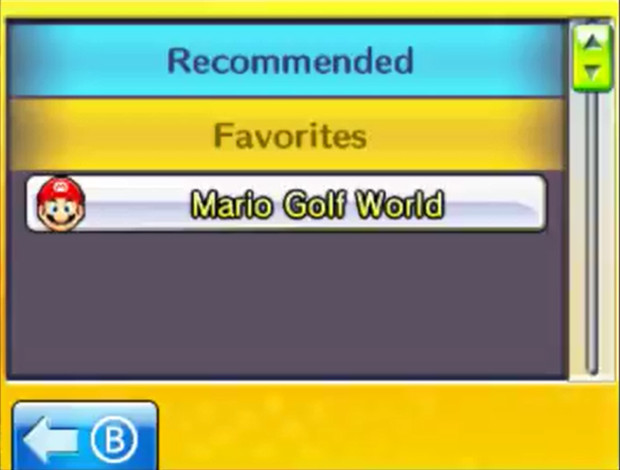 Confused and slightly unnerved, I went to google to see what the hell was going on. And after some researching, I still had no idea as to what the hell was going on. I did found the “official” reddit community for the game, but not even those guys were playing. It’s as if every single person on earth collectively stopped playing in the communities at the same time I decided to start playing it. From the way I saw it, the Mario Golf: World Tour communities were a ghosttown.

It’s not like no one is playing, however: online tournaments are still ongoing and there’s a decent chunk of people participating in those tournaments. Still, I feel like the game needs a bit more love to it. 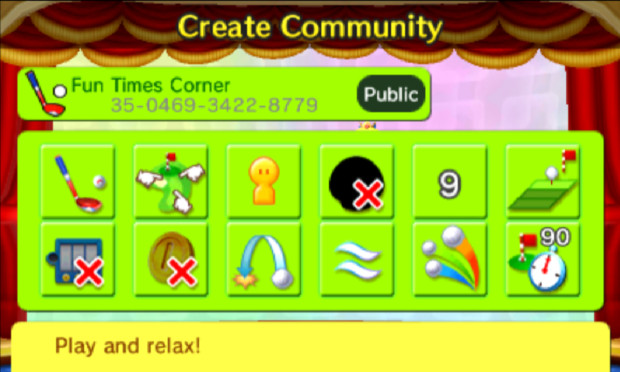 Yeah, I know, dumb name, but hey, you try thinking of one on the spot.

So, if anyone here is still interested in World Tour, I’m always up for a round or two. And who knows, maybe this can be a thing for the next month or two.

I do gaming stuff. Nuff said.