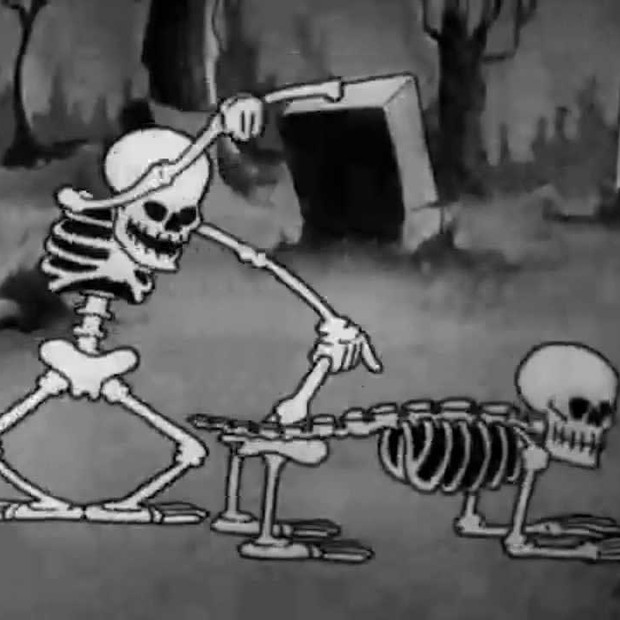 Sometimes I get to urge to play certain games during certain seasons. There's no logical explanation for this, nor is there some deep seeded reason for why my brain decides this is a good idea but for me certain seasons make the atmosphere just right for certain games, and with today being the first official day of fall for 2015, there are a certain few certain genres of games I'm itching to play.

The fall time always puts me in the mood for RPGs and survival horror. The brisk air outdoors and the changing colors of nature, when combined with the approach of Halloween and all its festivities, puts me in the mood for some horror titles. For the past three year's it's been sort of a yearly tradition to spend the month of October playing through some new and older horror titles. 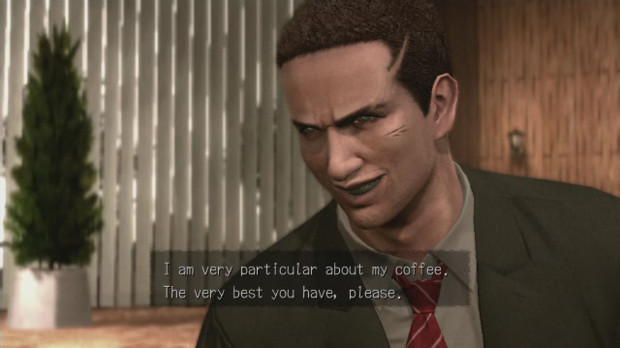 It's always been a great way to revisit some older titles that I haven't visited in awhile while exploring some of the newer releases to be released. There's been a recent surge in popularity with horror titles and with plenty of big budget releases along with smaller indie titles, there's more than enough to go around.

It's even come down to the point of owning and purchasing these titles months in advance and leaving them sit until the fall time. A small voice in my head refusing to let me play titles during the hot summer months, insisting that I wait until the chilly evenings with coffee in hand and headphones cranked at max sound. Alien: Isolation and The Evil Within have been purchased since April but are just getting the attention they deserve once the leaves start changing color.

There's nothing more atmospheric than having your window slightly cracked, the cool fall breeze seeping in. You're at your couch or desk chair, lights off with only the flickering of the TV or monitor to illuminate the room. This is the perfect atmosphere and the one I always picture when it comes to playing horror titles. 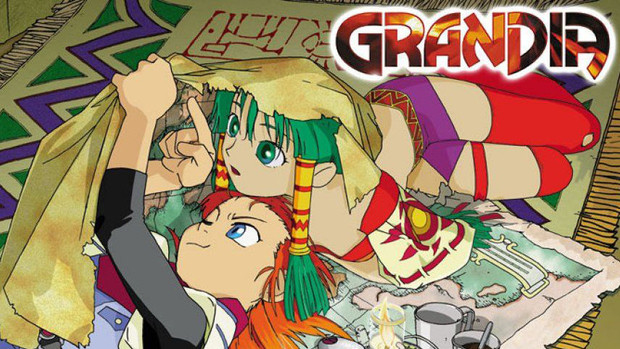 On the other end of the spectrum, the fall also brings out a desire to dig into an RPG or two and let myself become immersed in the worlds, characters and stories. The fall seems to put my mind in a mood for epic stories and scenarios where the whole world hangs in the balance. Perhaps it's my desire to want to explore larger territory after surviving more intimate encounters with survival horror titles. Perhaps it has to do with weather and the crispness of fall reminding me of those endless forests and comfortable little towns found in my favorite RPG titles. Either way, it's become a yearly tradition that has remained a part of my yearly routine that I don't plan on stopping anytime soon.

There's a joke that says those who love the fall also love pumpkin spice lattes and yoga pants. I'm pretty sure in my case the joke still applies but instead of Starbucks products, it's a copy of Silent Hill 2 and Grandia. The yoga pants are still applicable, however. Maybe.

Does anyone else play games by the season? Do certain titles appeal to you at different times of the year be it fall or any other season? I'd love to hear other's share their stories, I'm sure I can't be alone on this one.