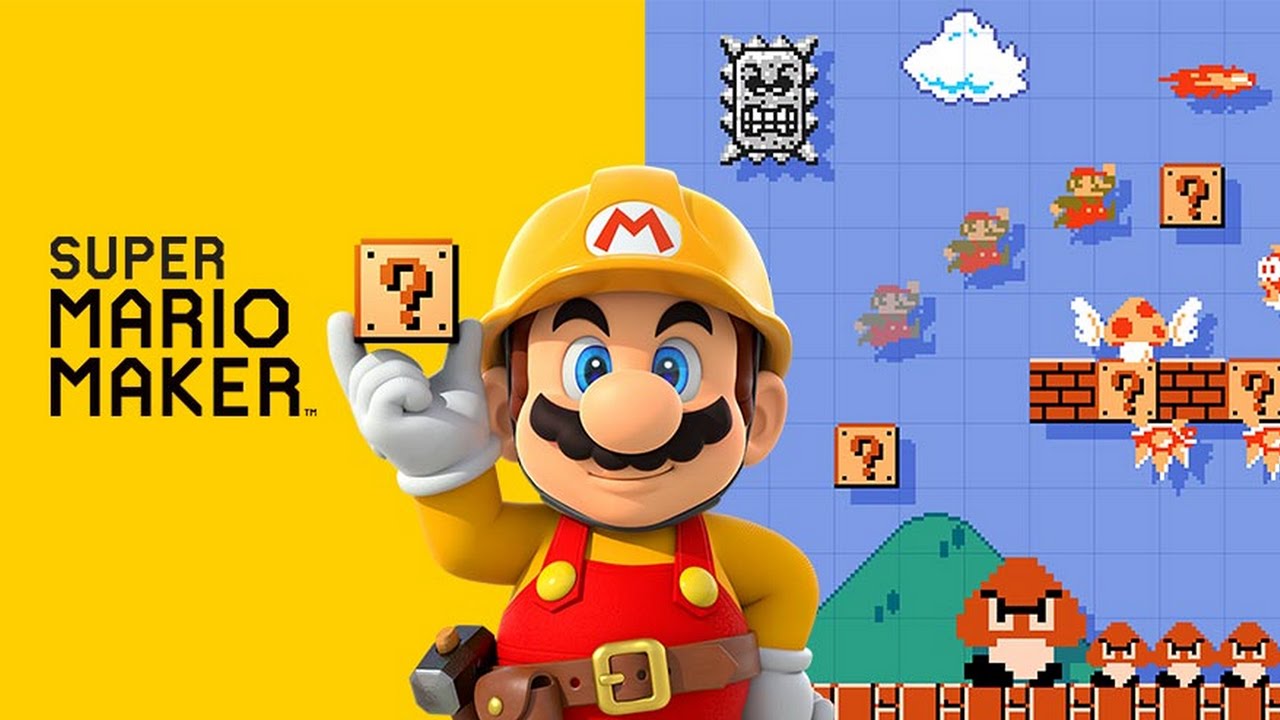 Super Mario Maker has finally been released to the public. It seemed to garner favorable reviews from both critics and fans upon release, and there’s already a plethora of cool, interesting stages that have been uploaded for people to try out. It plays out like most Mario fans’ dream game. To me, this begs the question: Should Super Mario Maker be the last 2D Mario game Nintendo ever makes?

Now, I’m not suggesting that this game will be the last 2D Mario game ever made. Don’t be ridiculous. The 2D Mario games are so easy to churn out and so profitable, Nintendo would be insane to put a stop to that gravy train. Hell, Super Mario Maker was originally made as an internal creation tool for Nintendo developers to pump out 2D Mario games quicker and more easily. No, what I’m asking is whether or not Nintendo should be making any more traditional 2D Mario games after this.

To me, the answer is a resounding no. You not only have tools to make levels in the New Super Mario Bros. style, but in the original Super Mario Bros., Super Mario Bros. 3, and Super Mario World styles as well, with all the enemies and obstacles from their respective games, and then some. In the eyes of a lot of Mario fans, this is basically their dream game. Infinite levels to play and create based on their favorite 2D Mario games from the past and the present. There’s really no way for Nintendo to top that, and I’m not just saying that because they’ve already reached their creative limit with the New Super Mario Bros. games. I mean, that is absolutely the case, but I digress.

And it’s not like Super Mario Maker game won’t get any updates post-launch. Nintendo recently announced that Famitsu’s mascot, Necky the Fox, will be added to Super Mario Maker at some point in the future. With that in mind, there's more that can be done here. Hell, this game doesn't has every 2D Mario game represented. Super Mario 2 and the Super Mario Land games are not featured at all. I know they're not the most popular entries in the franchise, but they can very easily be added as expansion packs later on. And that’s just from the past stuff. I must ask you, what would a new 2D Mario game bring to the table that can’t be added through DLC expansions for Super Mario Maker?

New level designs and player/enemy models? That would be like the Skyrim expansion packs. See also, the Super Mario Bros. 2/Super Mario Land stuff. There would certainly a lot of stuff to add to the game, but not really enough to base a whole game around. New power-ups? That would be even less work. Again, Necky the Fox is being added as a power-up costume, so I doubt it’d be that hard to add more power-ups, be they older ones from previous games or completely new ones. 4-player co-op? Nintendo could totally add that to Super Mario Maker. I mean, 4-player co-op has never worked well for anyone involved, but that hasn’t stopped Nintendo before, right?

“But what about a new story? One that doesn't involve the princess getting captured?”

Honestly, the team that works on the 2D Mario games hardly has any creative ideas anymore, be it in the story department or with the gameplay. The only things the New Super Mario Bros. games add are some new power-ups, some slightly different level backgrounds, and a couple new gimmicks on an old, tired gameplay formula. The mere existence of a game like Super Mario Maker feels like a blanket admission by Nintendo that they’re pretty much creatively done, as cynical of a view as that is. I mean, there’s really nothing more that they can do. I've honestly racked my brain for any possible meaningful addition that Nintendo can bring to the 2D Mario franchise that couldn't be added to Super Mario Maker.

I did finally come up with one thing left that they can do. Something that I’m honestly surprised hasn’t been done sooner. 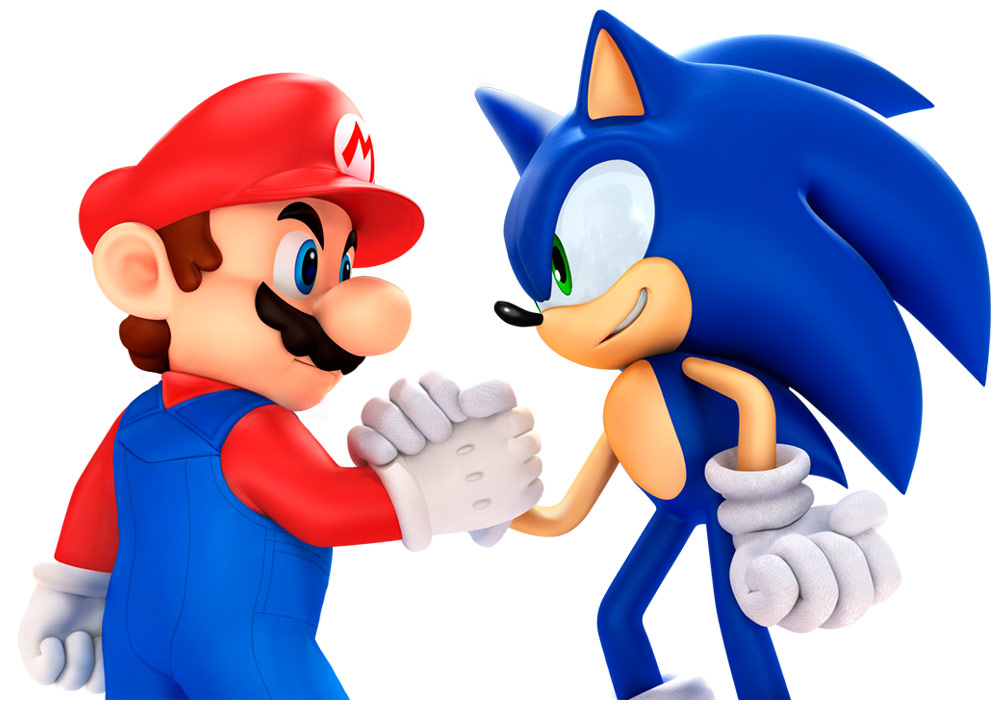 That’s right. A Mario/Sonic 2D platformer crossover. Now that Mario and Sonic’s famously intense rivalry has been put firmly behind them, it’s about time that Nintendo and SEGA work together on what could be one of the best sidescrolling platformers. Plenty of Nintendo fans and SEGA fans have been waiting to see this for years, not that Mario & Sonic at the Olympics shit. Mario and Sonic teaming up to fight Bowser and Dr. Robotnik Eggman? That would be cool! That would be exciting! But most importantly, it would be different.

Unfortunately, “different” isn’t exactly the defining feature of new 2D Mario games these days. Hell, Nintendo has blatantly misused the word “New” so many times in the past several years that I honestly can’t trust them when they use it anymore. And like I said earlier, I don’t expect Nintendo to stop making 2D Mario games any time soon. In fact, I expect them make a new Super Mario Maker with every new system, like they do with almost every other Nintendo game these days, because those games will make money.

I realize that all of this is incredibly cynical for me to say. But really, when I look at the 2D Mario games of today, that’s all I can see. A lazy, cynical series of cash-grabs by Nintendo to milk money from little kids who don’t know any better and from the most hardcore, nostalgia-blinded Mario fanatics who refuse to accept any new innovation past Super Mario World. And Super Mario Maker should be where this ends. That game should be the logical endpoint to all of this nostalgic circle-jerking so that Nintendo can finally try breathing new life into the Mario series again. But it won’t. I know it, you know it, Nintendo knows it.

Ain’t that a bitch?