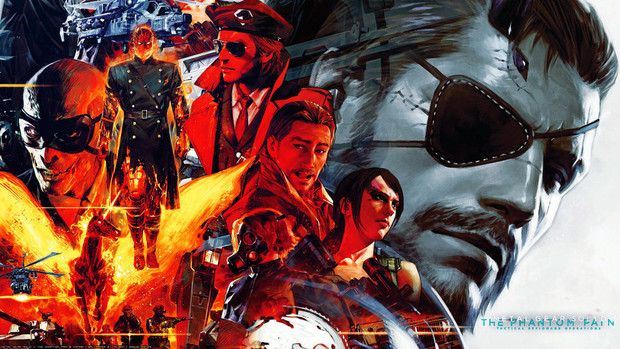 The buzz around MGSV since it's release two weeks ago has been staggering. Every site I go to has some sort of Metal Gear related piece prominently featured. Even now people keep finding and sharing little tidbits of information about the game: gossiping about the story revelations, gleefully squealing at the revelation that the poop tape has a purpose, finding out the myriad of stupid uses the cardboard box can fulfill. MGSV seems like the kind of game that almost everyone can rally behind, regardless of nitpicks or controversy, and universally praise as a high point of the medium. 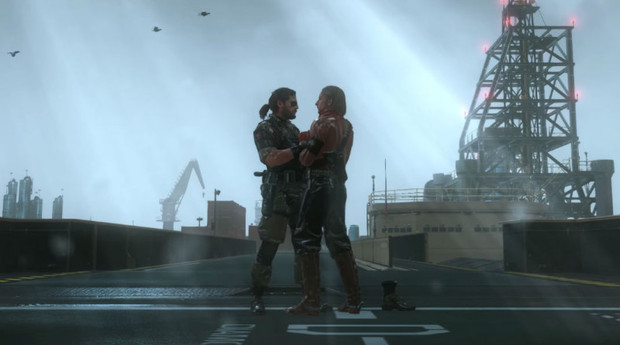 On a personal note, this game has brought me out of a funk I've been wallowing in for years. I'd become tired of gaming, but I didn't want to admit it. I can't even remember the last game I really enjoyed. Even games I hotly anticipated I quickly gave up on. I've been forcing myself to play, hoping that I could bring myself back to the days when a new game was all I needed to be happy. It was a rut, a long painful one. 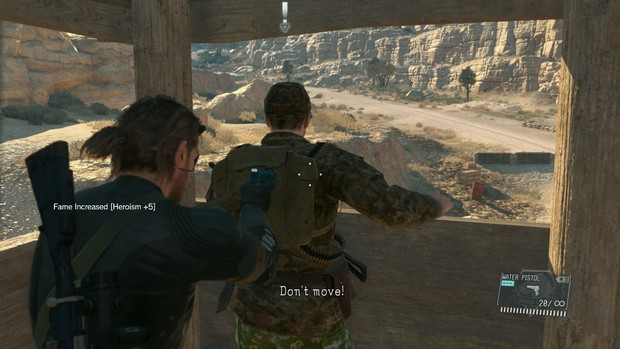 From the outset, MGSV was an exciting proposition. I'm a huge fan of the series and every trailer brought so much new speculation that I could hardly contain my excitement. However I've been excited about plenty of games in the past few years and found that the pre-release hype never really translates directly to my enjoyment of a game. Titanfall was a hotly anticipated game for me, and I enjoyed my first few days with it, but the hype died quickly. Dragon Age: Inquisition was probably my most anticipated release of 2014, but once I had it in my hands I didn't even want to play it. I fell into a cycle of getting excited about a game, buying it day one, playing if for a day or two, and then never wanting to touch it again. I would find any excuse to not play a game. I thought then that maybe gaming wasn't for me anymore. Maybe despite my insistence of the opposite, I had grown out of my favorite hobby. 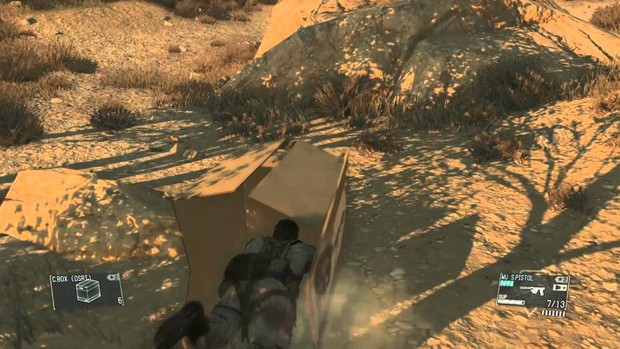 During this time I went on a forum reading spree. I found I wasn't the only one with this problem, far from it. Their are tons of stories online of people like me whose passion for gaming had seemingly died, who couldn't enjoy games like they once did. I read every post I could, and I would see the same advice over and over. It was either "take a break for a while" or "just push through." I tried both solutions with no success. I stopped playing games and visiting sites for a few months, and I found myself not really missing them. That was my lowest point, I accepted then that I was no longer in love with this medium, and I tried to move on. The problem was I couldn't make a clean break, I couldn't shake a hobby that I'd immersed myself in for most of my life. So I decided to double down and go completely the opposite direction. I played every game I could get my hands on. I went into my backlog and crossed off one game after another, but I really wasn't enjoying it. I was forcing myself to play, futilely hoping that at hour 30 of Mass Effect I would suddenly be my old self again. 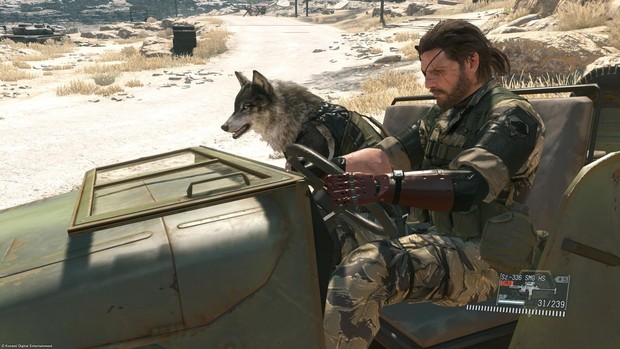 When I bought MGSV I didn't even play it the first couple of days. I set aside a time in my schedule to play and made myself try it. I was apathetic about it, and honestly when the game was booting up I really didn't' know how to feel. I'd heard a lot at this point about how great the prologue is, maybe even surpassing the tanker level in MGS2. I played the prologue and found myself fairly cool about it all. It was a great set piece, but I didn't see what so many others saw in it. After starting the opening Afghanistan level I quickly returned to the title menu, feeling that MGSV was just another let down to add to the list. 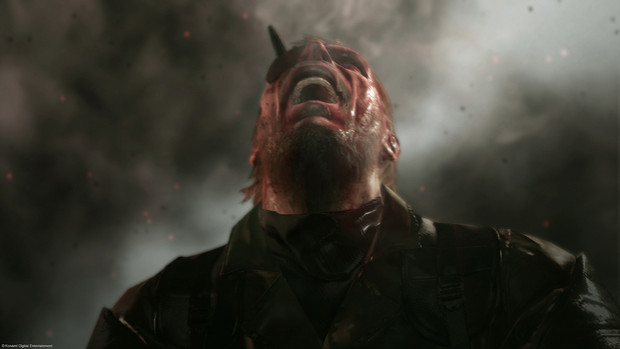 It wasn't until that second play session that I really felt good, and it felt good to feel good. I was back! It's hard to explain exactly but I felt that old flame of passion I hadn't felt since I'd hit my 20's. I was hooked, I knew then that this game was something special. Every little detail blew my mind, every moment I spent with the game made me feel alive. Now I'm 30 hours in and still enjoying every second I can squeeze in. Whether or not these feelings will last the whole game or even beyond to the next release is unknown, but I love that I'm in love with games once again.