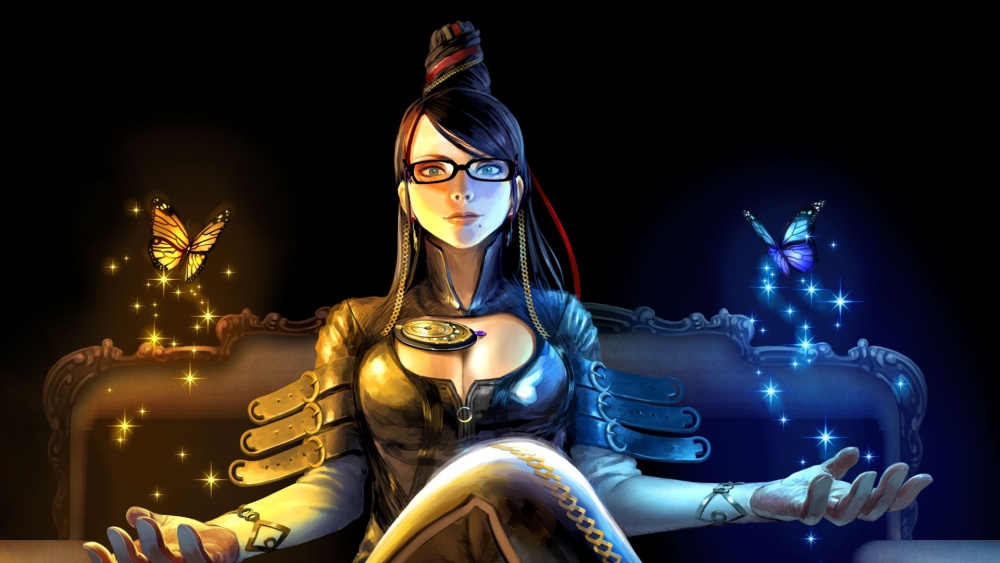 Super Smash Flash 2 is the thing

Super Smash Flash 2 is another great concept game created by McLeod Gaming, found at Furg.net. Intended for PC and not for profit, to register and play the game is free. It has everyone [and everything] from Yoshi to Pikachu. To play you have to first register, then email confirm and then you can play till your hearts content.

As a fan of the old school Nintendo, I was excited to get to play this game. I was tasked with picking a fight with Mario and Goku. What? Mario and Goku? This is going to be interesting. An Italian plumber turned heroin teams up with a Japanesse alien and self proclaimed earth defender. They're the good guys. But, okay, if you say so.

The game was fairly easy to find and even easier to register for. It was the rest that got challenging. You can either battle solo or with a group of up to four (4). There are nine(9) levels and you have to win or accumulate points to gain experience and level up, much like any other game. It didn't give me an option to chose a map, but when I chose group mode and then versus, I was able to pick my character and then chose my opponents. It gave me a free for all option or a team match. There were no other options to achieve the goal of fighting against Mario and Goku. Once, I chose my character [Zelda, of course] and chose the other 3 opponents, with Mario and Goku amongst them, I waited and I waited and I waited. In fact, I'm still waiting.

The game maps refused to load and I was unable to complete my mission of defeating the heroins. My dream of being the nemesis to Mario and the alien defender of earth, smashed. I did though to get play the events maps, which were a little hard to navigate through in the beginning. After the third or fourth round of Gotta Catch 'Em All and Swordsmen, I was a veritable master at getting my tail kicked by a pack of Pokemon and two Ninja's.

In short, with a little tweaking and the code updated, I look forward to going back to play Super Smash Flash 2. Mario and Goku? It's the principal of the matter now.