Included in the above video is footage we captured of the Sega Vs Nintendo panel from this year’s Pax East with Al Nilsen, former Marketing Director for Sega of America. This panel ran from 9:30pm to 11:30pm on Friday, which came after a Thursday night of heavy drinking and no sleep due to the annual Pokecrawl, then a full day of walking, low nutritional food truck lunches, and moderate to heavy day drinking. This panel might has well been at 4:00am as I was thoroughly exhausted.

As we queued up in line I noticed that I wasn’t the only one running on empty due to how quiet and calm everyone else was. The room was kept to a low murmur except for an occasional roll of dice or the shuffling of cards.  With the amount of bodies jammed into this small que room the temperature had comfortably risen and bundled us in a warm snuggly embrace. If I would have lain down there isn’t a doubt in my mind that any amount of caffeine could save me. I would have fallen asleep. I did the only thing a man in my position could do at that moment in time. I put in my ear buds and cranked up Rage Against the Machine. 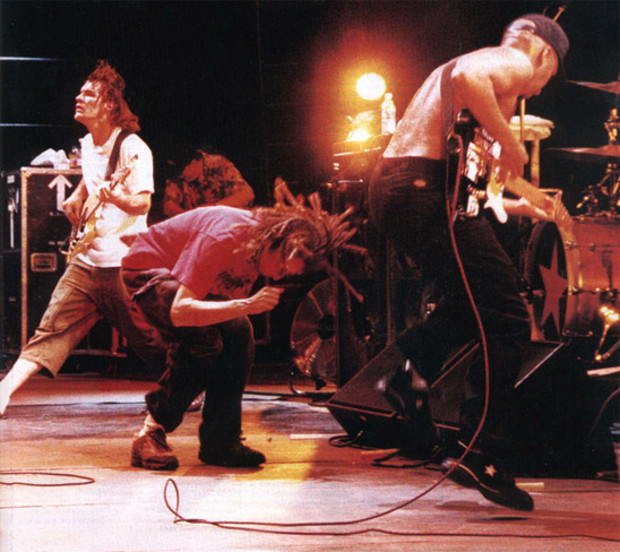 I have a propensity to find humor in all things and make myself laugh.  I found that sitting there amongst the calmest of people, some who were nodding off, while an insane rager of a party was happening in my head, was completely hilarious to me and a little surreal.  As the enforcer came into the que room to bring us to the panel room we all slowly stood up. Some even had to be woken up as we all walked groggily and single file to the panel room while early 90’s rap metal was throwing down something fierce inside my head.

We enter and Andy makes a beeline straight to the anterior of the room and sits right in front of the panel. Nearly everyone else heads to the back of the room, most likely to take a nap. I take my seat next to Andy and near a giant man-child. Now I’m not a little guy by any means.  I am 6’1 and 250lbs and this guy dwarfed me. He had a good 4-5 inches in height on me and maybe 50-75lbs. He had the body of Donkey Kong and the face of a cherub with a neck beard. His eyes were so heavy. I knew that if Al Nilsen didn’t bust in the room riding a unicycle and blasting an air horn while passing out PS4’s he wasn’t going to make it.

The sleep deprived late night giggles begin just as Al Nilsen enters the room. Andy professionally brushes aside his drowsiness and focuses intently at the task at hand. He’s been looking forward to this panel all weekend. He has his camera ready and his questions memorized and I’m having a really hard time keeping a straight face. I pull out my ear buds and shove my phone into my backpack.

Ten minutes into the panel and my giddiness subsides. The feeling of nostalgia creeps in and I’m genuinely interested in the proceedings.  They’re showing classic Sega commercials on the big screen and Al Nilsen retells old stories I’ve never heard before. This is a really nice panel. Then I hear it, a low droning sound with a little rumble to it. I look to my left. Andy is still deeply engrossed to everything Al Nilsen is saying. He’s still holding up his camera. I wonder to myself how long he can keep it up until his hand starts shaking. I look to my right and there he is, Baby Huey himself snoring away in a deep slumber. He must have sensed that I caught him and his head snaps upright. 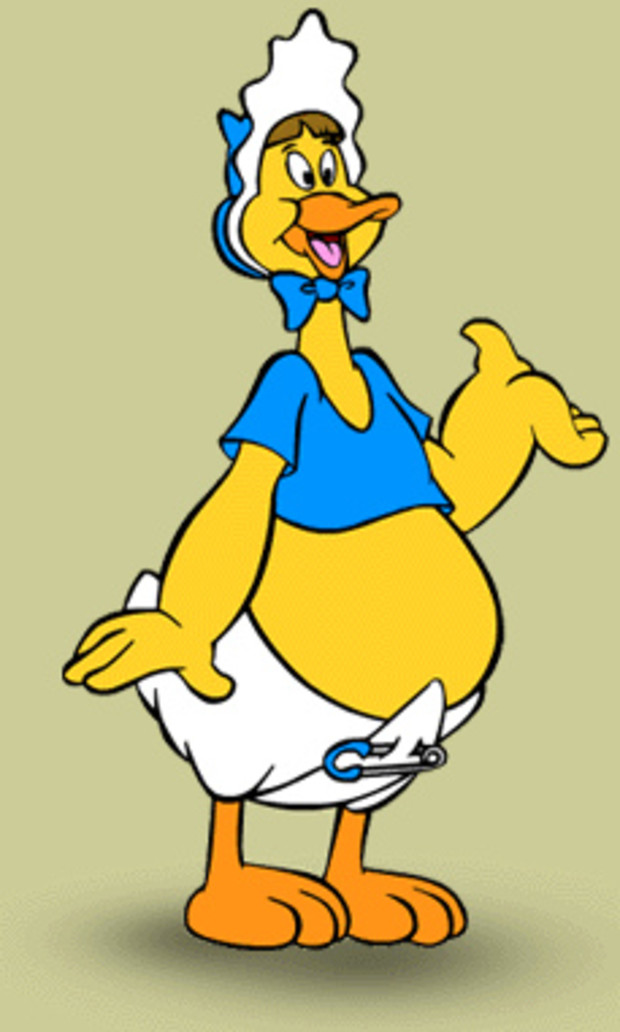 I immediately put my hand over my mouth and my head down to hold in the laughter. Andy glances at me disapprovingly. I look to my right again and try with all of my might to not make a raucous as The human Bee-Bop does the head nod and jerk battle. He’s fighting it but two minutes later this dude’s mouth has dropped open and he is full on sawing logs. Now I am stricken with an uncontrollable giggle and a serious decision to make. Do I nudge this guy with my elbow? Do I kick his foot? He is three seats down from me so I probably couldn’t even reach him while being inconspicuous. Plus, this guy is huge! If I startle him he might go all Warren on me. 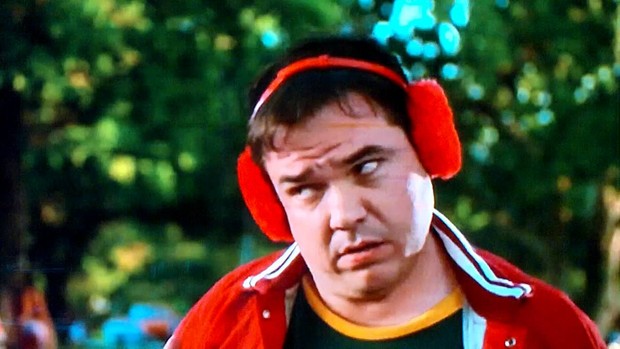 Just the fact that I am sitting in a modestly quiet room full of sleepy people trying to watch a serious panel, with a snoring frankenbaby on one side and a game face Andy on the other was extremely funny to me and I couldn’t stop laughing. Thankfully I was able to keep the laughter down to a dull roar. Andy seemed to be the only one to notice and I was happy that I haven’t been too rude and disrupted the panel. I realized the only thing that was going to help me regain my composure was work. So I opened my backpack to acquire my notepad for some serious, mind numbing note taking. With notepad in hand I reached in again for a pen. I noticed there was a small wire stuck in the cap of my pen, and as I pulled the headset wire out of my phone, my happiness turned into Andy’s sheer terror as Rage Against the Machine flooded the room. 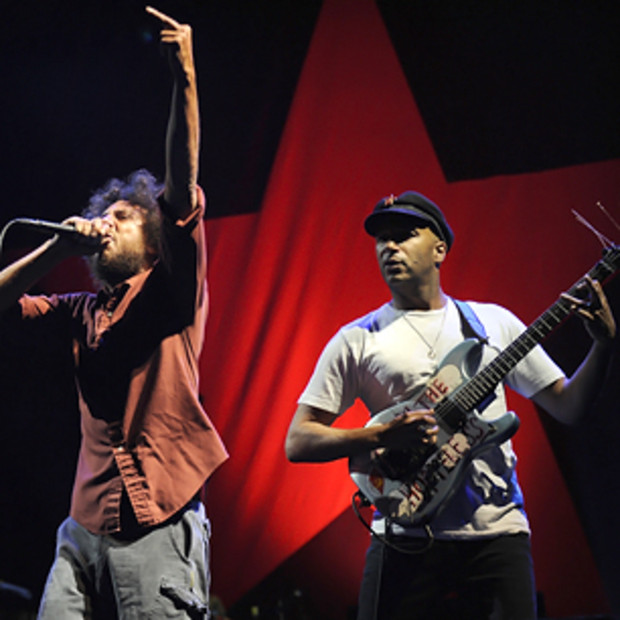 I immediately start laughing and fumbling with my phone. The screen is locked and I can’t seem to unlock it. Panic sets in and it’s hilarious! I can’t believe I just did this. It’s embarrassing and funny at the same time. Andy’s eyes get large as he mouth’s the words “turn it off”! Al Nilsen looks down at me and somehow makes it even funnier. The sleeping titan toddler springs awake to give me a stern look for either disrupting the panel or interrupting his hibernation, I’ll never know. Internally I scream at my phone to please turn off, please turn off! Zack de la Rocha screams back at me, “Fuck you I won’t do what you tell me!” What might have only been five seconds felt like an eternity. Finally I rip off the back of the phone and pull out the battery.

We’re all wide awake and sweating now, Andy from holding up his camera for an hour straight and a panic attack caused by yours truly, me from a mix of laughter, embarrassment, and my own panic attack, and baby mansquatch from sleeping too hard.

At the end of the panel I did apologized for my disruption. No one seemed to be bothered by it. Andy got his so looked forward to question for Al dismissed on account of copyright shenanigans, and junior bear found a place to sleep. 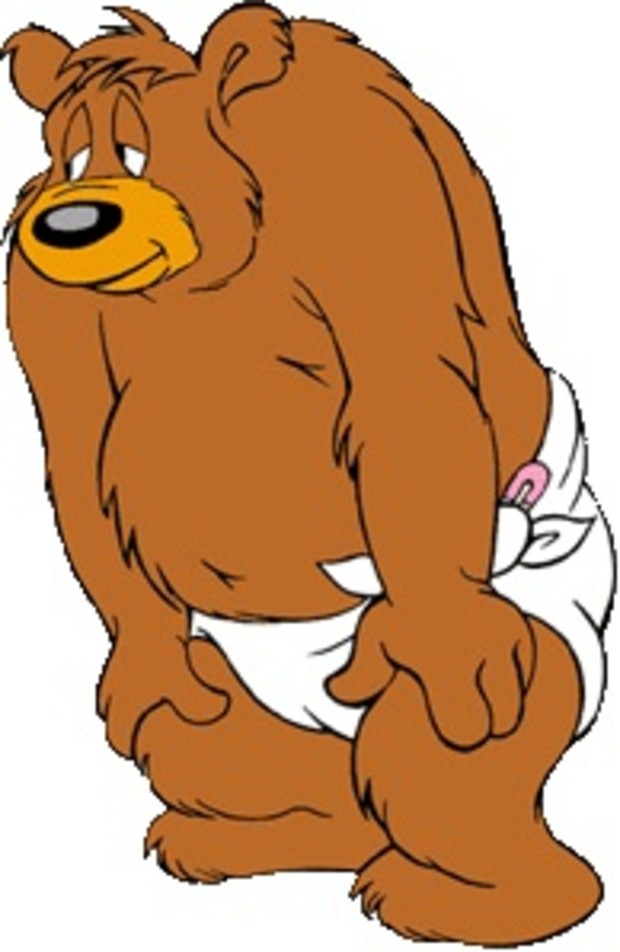