Challengers wanted: Rise of the Enchantress

Every now and again, a good fairy needs to be bad. 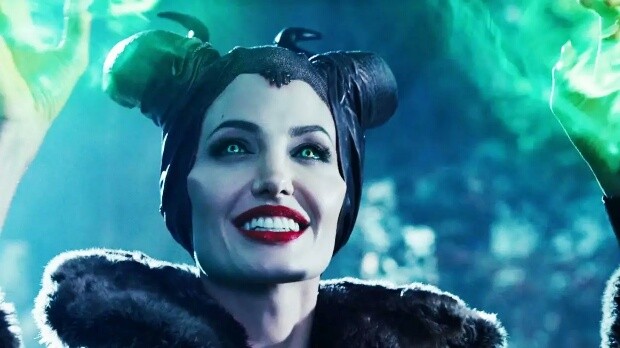 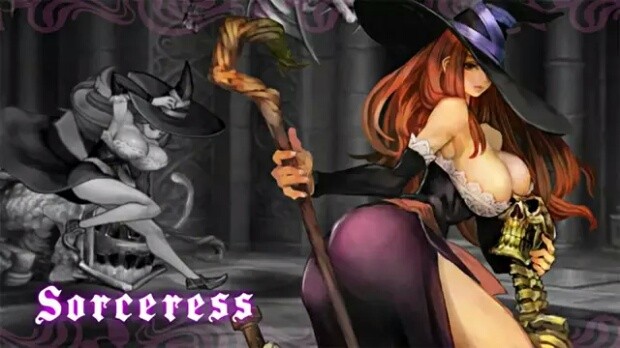 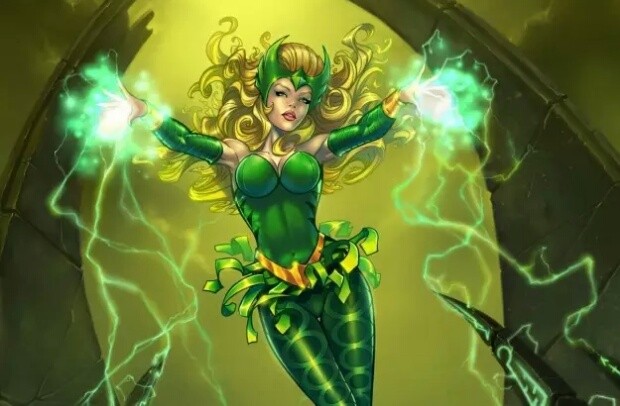 That’s more like it. It's not like I can find any in-game images of Everquest Enchanters that don't look like ass anyway. Marvel's Enchantress will do just fine.

Everquest Online Adventures was my first MMORPG. I didn't have a fancy PC to play games like that on back in 2003, so I was limited to whatever the PS2 had to offer, which would also later include the more popular Final Fantasy XI. I could have easily talked up FFXI job classes instead, but the Enchanter class sort of speaks to many class and character choices I make.

In the Everquest games, Enchanters are mages that specialize in support mainly by way of crowd control and spells that help restore the mana of allies more quickly than by simply resting.

I can see this description is already boring you. Allow me to cut to the chase, then.

I like to enslave the minds of my enemies and other sentient beings to make them serve me. Because what nice, young stable hand wouldn't mind helping a beautiful HIgh Elf Enchantress kill a mean ol' city guard bothering her? I mean, sure, I did make that city guard feel terrified, like he was choking and couldn't move his feet -- but I'm not the Enchantress he's looking for. 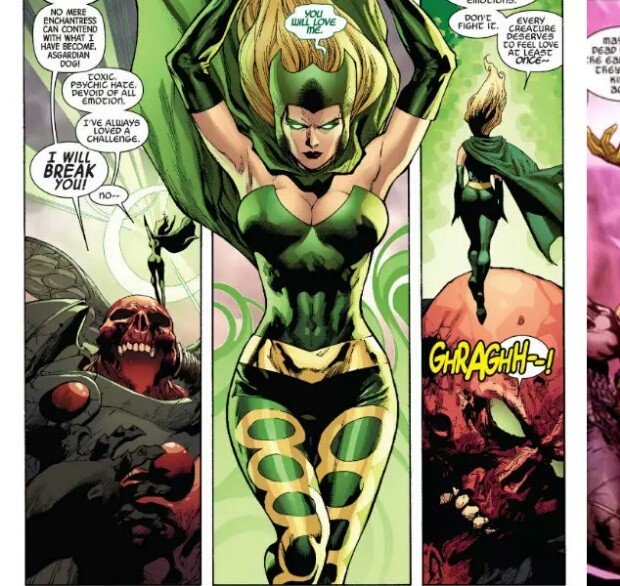 Enchanter let me indulge in that fantasy of being a very stereotypically feminine yet completely amoral and manipulative lady, just like an evil sorceress or a Jedi that falls to the dark side. If you wanted to roleplay, Enchanter was just one of those jobs that begged for it. It was fun to to become this prim and proper high Elf that had just sort of let go and gone a bit power mad, but I was still a helper at heart and a good friend to most players.

The real power of an Enchanter came into focus when things got hairy, and I don't just mean hairy like a gnoll. I'm talking about when the guano hits the fan. Maybe a rogue or ranger brought four monsters back to camp for my party to fight rather than just one. Back in th early days of MMOs, one monster versus an entire party was an even match, but bringing back four monsters was essentially a death sentence for the group. If you had an Enchanter, however, your chances of survival in that situation dramatically increased.

I could charm one of those extra enemies to serve me, send it after the second extra monster and then bind the feet of the third one while the party killed a single enemy on their own. Then, when they were done, they could work on the enemy I had worn down with my new, obedient pet and then take care of the one that was bound. 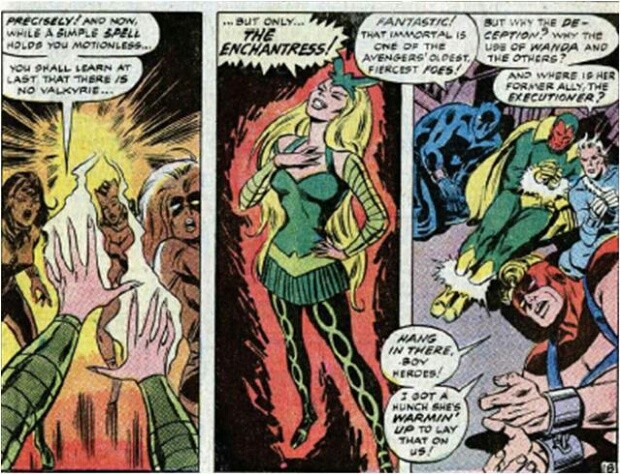 And then I'd release that ogre, cyclops or whatever back into the wild, leaving him wondering why his friends are missing or dead.

Things could always go wrong, though. Sometimes the charms would not take or a bind might not last as long as I hoped. The cooldown timers for those skills and spells weren't too big, but then, my armor rating was nothing to write home about, either. I did my work in a dainty robe so I might as well have been fighting naked.

That was part of the thrill, though. My powers weren't 100% effective all the time, but damn effective most of the time. Keeping a fight under control was fun.

But there is another side it. As I came to see how popular, in-demand and powerful Enchanters were, I was sort of humbled by it. I wasn't used to having so much attention or people needing me so much. I could have just about any party or get into most endgame guilds I wanted. Even so, I found more joy in roaming starter cities, helping new players get started or helping random people reach career milestones than doing the high level content. Quests, trinkets and glory were nice but I always loved being part of the journey rather than dwell in the destination. 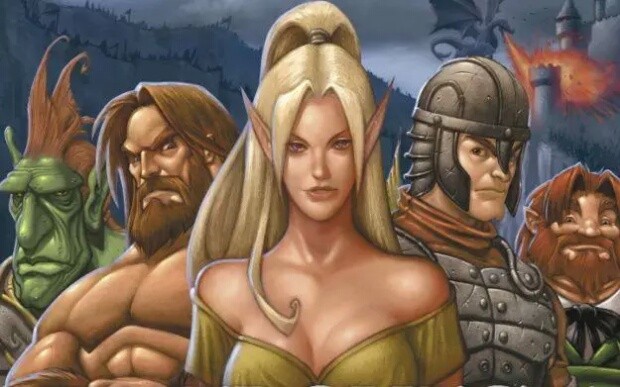 I guess there's a little vanity to it, being a higher level player strutting their stuff before newbies, but I can't deny there was a desire to nurture others as well. Watching people grow felt good.

I also did it because I remember that first day, the first week and every other firsst I experienced in these living, breathing virtual worlds. The first room I entered, the first friends I made, the first quest. I remember the first time I got lost at level 5 and found out I wasn't in Feyspire anymore, but Freeport. Thank the Goddess Tunare, creator of life (also, faeries and elves), this city was faction-neutral and a kindly, experienced Troll there taught me how to navigate the world properly. He and his friends helped me get home, too. Very nice of them since my city's guards tended to kill Trolls and Dark Elves on sight. Racists.

These kinds of adventures were the moments that really enchanted me and what I wanted to pass on to others. And, as it turns out, it was doing all those little things in MMOs that came back to reward me, whether it was helping me complete one of my epics in EQOA getting a shiny high-level bow or gun in FFXI. I know I say this just after slagging off on endgame trinkets, but some guilds can be rather corporate in nature while others were filled with actusl friends. Items really only take on meaning when you have friendly names and faces to associate with them, giving them a value and power all thier own -- memories. 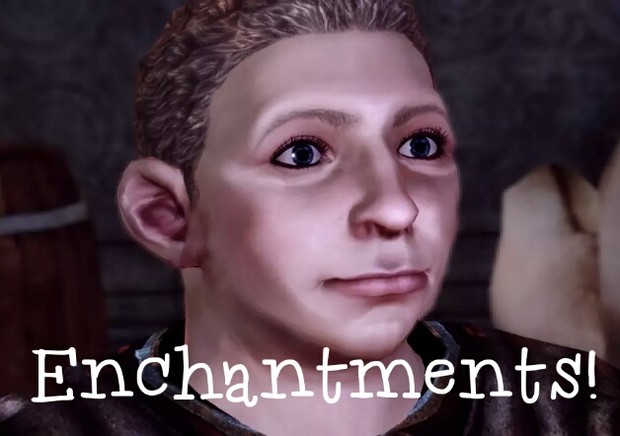 And to think I started out wanting to brainwash everyone and make them worship me as a goddess. I ended up all sentimental, maternal and friendly.

But you can obey me if you want. Oooooooooh! 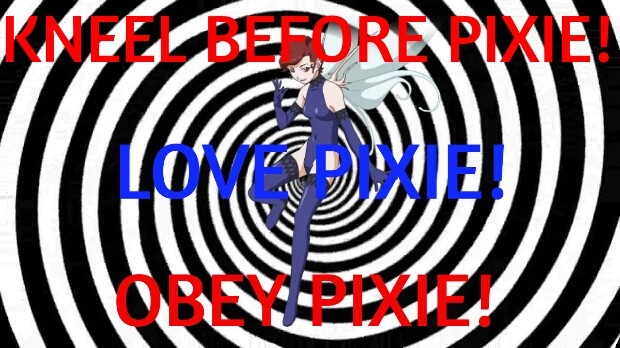