Who doesn’t like Valve? They make great games and they created the almighty Steam. Without Steam I wouldn’t have amassed such a grand library of games on the cheap that I’ll never have time to play. But it doesn’t matter that I’ll never play Marvel Zombie Goat Stimulator 4 because I got it for 80% off! In this episode we reveal a few Gametoids about Valve.

Today I want to talk about horror. I am a huge fan of horror movies. I love the old black and white horror movies like Nosferatu and Freaks, I enjoyed the Saw septilogy (is that a word?), every horror movie by Sam Raimi, and I even like the craptastic B-movie slaughter fests of the 80’s, which seem to be making a comeback on Netflix. Horror movies don’t scare me and I’ve never had a nightmare after watching one. They’re fun for me. This is most likely due to my older brother sneaking me downstairs in the middle of the night to watch The Exorcist when I was six years old. 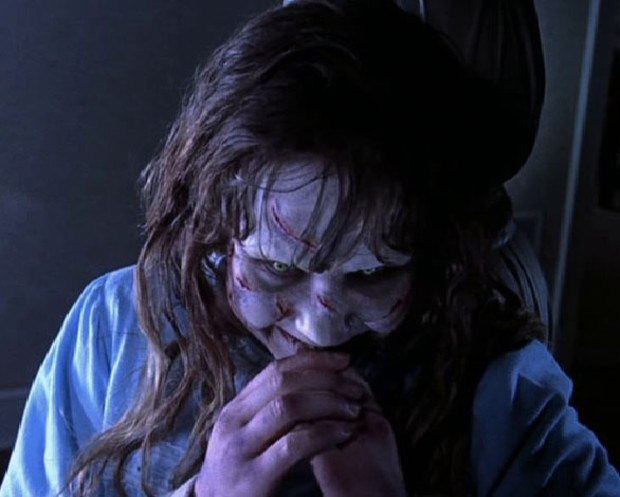 Horror video games however are another story altogether. I’m not talking about the shoot’em up zombie games like Left for Dead. Which I love by the way and it was awesome finding about its connection to one of my favorite newer horror movies Cabin in the Woods. It’s the slow paced, what the hell is around that corner and what was that sound and oh God what was that!?! type of horror game that freaks me out. I get nervous and anxious, and my heart rate goes up. I can only play for short under 30 minute blocks of time before I need to take a break. I’m still working on Amnesia and I didn’t even complete the Dead Space demo on PS3. 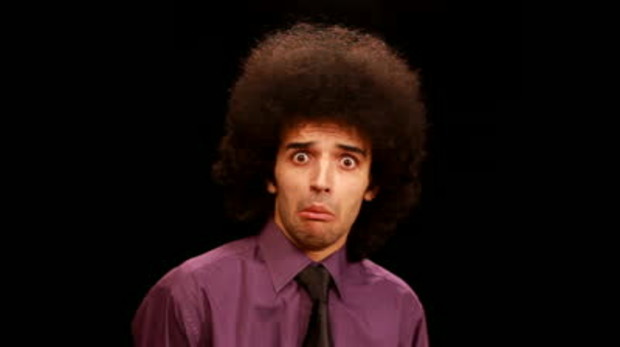 me minus the man tears

Tomorrow evening I will be streaming Until Dawn. I was really excited when the reviews came in and they were slightly above average. To be honest, I wouldn’t have been surprised if this game turned out to be the second coming of Night Trap. I’m a little nervous about it. For one, this will be my first time live streaming a video game but it’s mostly because I don’t do well with horror games. To ease the tension I plan on making a drinking game out of it. Every time I jump I’ll drink. If I cry... well it’ll be ok because I just know that the internet will be forgiving. Maybe I should start with the drinking now…