We're all just dust in the wind

But, as to not dampen the mood anymore than it already has been, I will be spacing out this piece with pictures of komodo dragons and Persona music. Because both those things are badass and awesome, just like Destructoid was, is, and still can be. 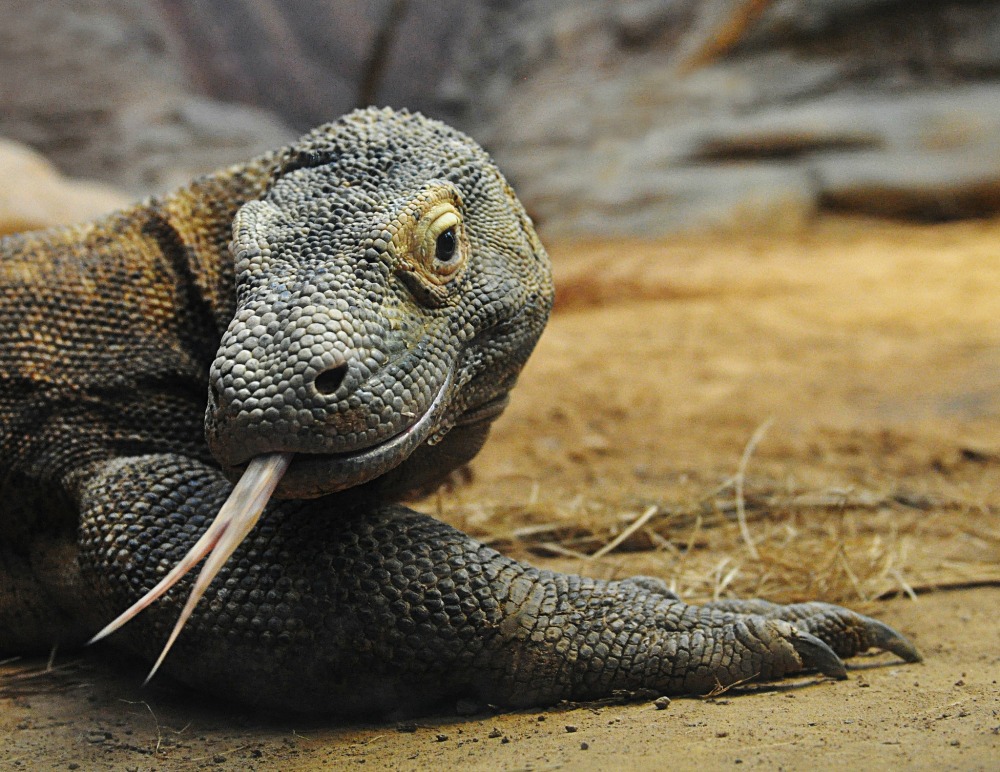 Ever kissed with a forked tongue? It can get pretty interesting.

Let's start off with the first blow. Something that hasn't exactly made the recent (temporary, though seemingly permanent, given the lack of meaningful communication from the staff side) changes to the cblogs any easier to swallow.

A short while ago, you guys axed the forums. This was not something I was able to witness first-hand, but part of me is glad I didn't. Not only would there have been plenty of stress and, had I been a follower, a heavy attachment, but, as of now, it's not just locked but gone entirely. It was practically nuked from orbit. The only way to be sure, indeed.

The more I think about it, the more I feel I have little right to speak on the subject. I'll just say that, from what I've heard, the forums weren't exactly very welcoming. Rape jokes and derogatory language don't sound like fun. So, I can loosely see the justification for a reboot or tighter moderation. But, even then, I've said too much. Maybe that wasn't the real heart of the matter and I've been steered into believing something I shouldn't. Who knows?

The gist: the intentions (according to Niero) at least made perfect sense.

The problem we have here is that these intentions are anything but noble or sensible.

I'm all for segmented quick posts that offer a laugh or two. I'm all for more filtering options. That all makes sense and/or doesn't affect us if we choose to not use them. More options are great!

However, you wanna lower the barrier for entry... for the cblogs? What barrier are you talking about? The one that amounted to little more than clicking 1 or 2 links, writing a blog, and hitting publish?

You desperately wanna drive up user count... when we were seeing hundreds of blogs per month and a 30% community activity level from a site as big as this? Are you just not satisfied unless most, if not everyone, used every one of Mr. Destructoid's bodacious limbs? That's not how things typically work.

You wanna highlight the "good stuff" by... giving the more popular users a louder voice? That no longer makes this place about community and, instead, more a popularity contest. Where connections, pandering, and luck matter more than our collective? 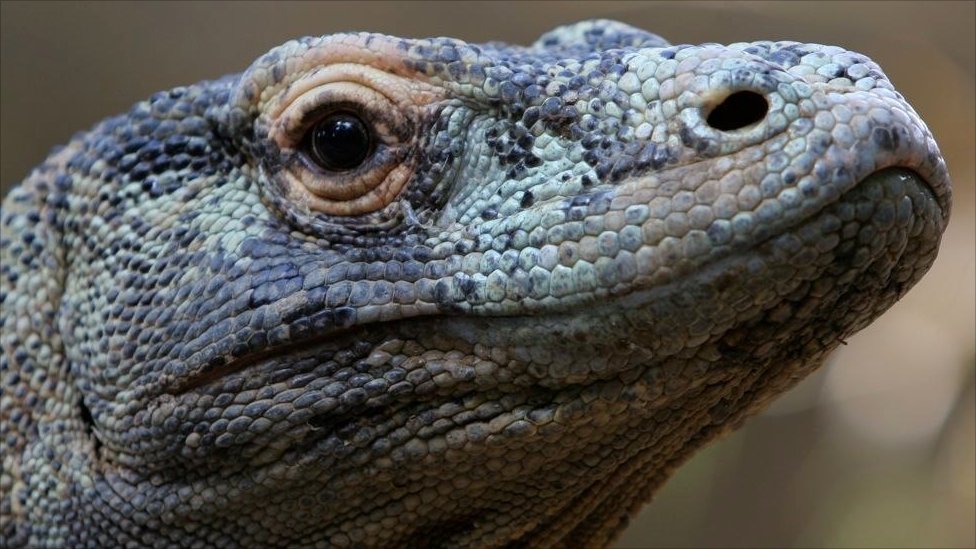 For all the changes this site has made over the years, this is the one that goes against what makes this place what it is more than any other. Frankly, it stinks of horse radish and spoiled milk. It's not about the principle of change, this is about Destructoid.

You want to turn Destructoid into statistics over community? You want to play favorites with our readers who aren't mods or staff members? Do you even care about our feedback? From what little communication I've seen from the staff, you seem pretty deadset on this particular aspect and for reasons that I cannot comprehend.

Turning your follower count into a sort of leveling system diminishes the purpose. Just wait until people start rallying followers for the sole purpose of power rather than because they do the writing all good. "Follow for follow!", they'll say. "I'll FAP your blog as many times as I can if you do the same for me!". Pretty soon, this place will no longer be so much about quality, but numbers as well.

The more popular users will have the most sway and a blog will have 100+ FAPS not necessarily because it's that good, but because 1 or 2 users with a load of followers saw it and either had a favor to lend or because only they found it entertaining.

How do you not see a problem with that? Sure, the system could've been abused the way it was not even 24 hours ago, but you're only making it worse. Waaaaaaaaaaaaaaay worse. The more people you draw to this area of the site, as you so intend, the more sorts of people you're going to see and let's just say some are more cynical than others.

Do I have any ideas for how to organize the best content with as many users as you predict you may have one day? No, I do not. That's not where my head is right now. All I can think about is how dumb this idea is.

So, I guess I should apologize for having the moxy to complain without thinking up any way of making it better. I realize the staggering hypocrisy going on there. Maybe I don't wanna bother because I'm just preaching to the choir while the staff continues forward with what they believe will land them the most hits rather than the utmost quality content from very passionate users.

Nonetheless, that is my piece. Take it or leave it. 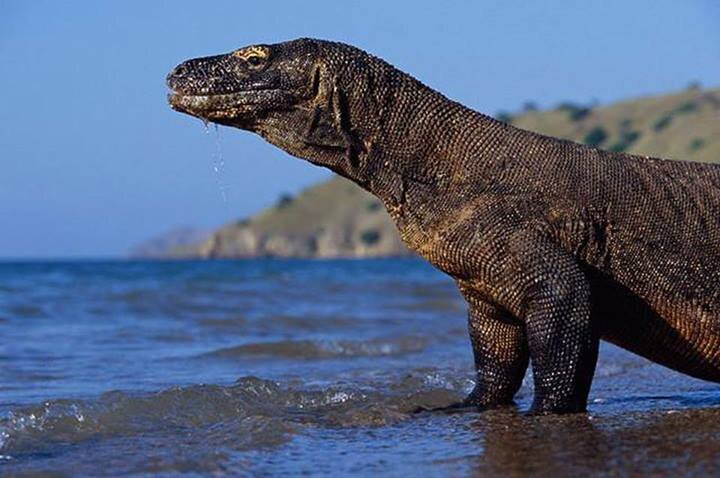 Where will life take me next?

Destructoid is not only where I found a solid as fuck gaming community (for once), but my passion for writing and an actual readership.

Before, it was an audience of two or three friends and the very rare unknown user that had randomly stubbled upon a well-timed blogspot post. Now? I have kept a pretty consistent following of maybe 8-10+ FAPs per blog (that actually matter) and sometimes I have blogs that reach maybe 100+ persons with 20-40+ FAPs (that actually matter)!

Things is, I'm not greedy. All I care is that people are reading what I write. I'm not going to feel any better seeing 100+ FAPs on my blog that just so happen to be from the right folks that read my blog. That's not fair to the rest of the community. A level playing field is what makes everyone of us equal and connected in a way stronger and sexier than most gaming sites.

If this place becomes what I fear it will become, then I'm gone. I love this place, but it's clear that my input around here is becoming increasingly less valued. I simply do not feel nearly as welcome these days...

"We're game for any input but it's important to consider our motivations and limitations." - Tom

Which goes completely against your "motivations", Tom.