Wrecking Crew: Why Destruction in Games Needs to Come Back 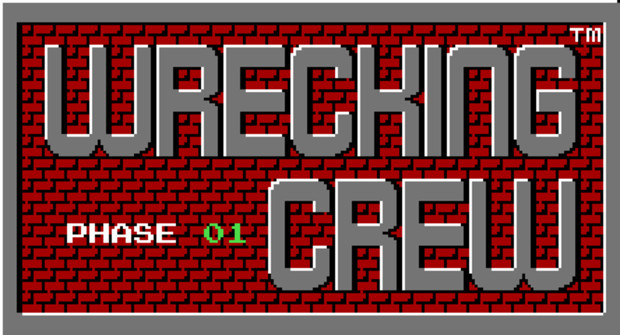 One of the things I feel modern day actions games, especially shooters lack is impact. This has nothing to do with any kind of scientific, velocity based bullet physics, but rather the impact each combat scenario leaves behind. I miss gun battles that make areas feel like gun battles took place there. I miss the feeling of combat zones torn to shreds and bullet casing littering the floor. I miss visceral, gritty combat. 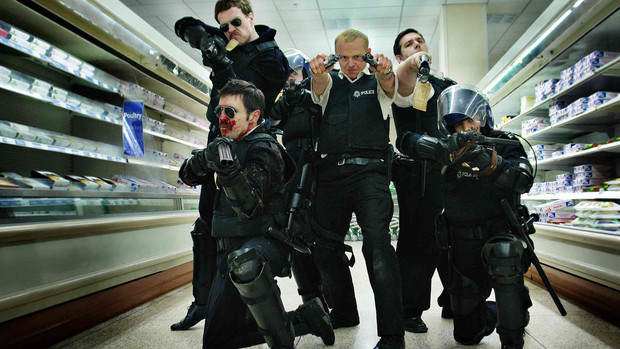 I have never fired a firearm, nor have I ever been involved in a combat scenario, but based on what people and resources have told me, it is a fast, scary and loud place to be. When you fire a gun, you hear the bullets echoing as they fly out of the barrel at a rapid pace. You feel the violent vibration as this death machine rattles in your hand. Firing a gun a powerful feeling for better and for worse.

Games used to do a good job at showing this or at the very least making you feel like what you had in your hand felt deadly. The double barrel shotgun in Doom 2 felt like a monster of a gun as a single shot violently ripped demons to shreds. Soldier of Fortune had guns that could turn terrorists into morbid, modern day art projects. These games did a great job of translating violence and power to the player, however, this is not entirely what I had in mind. 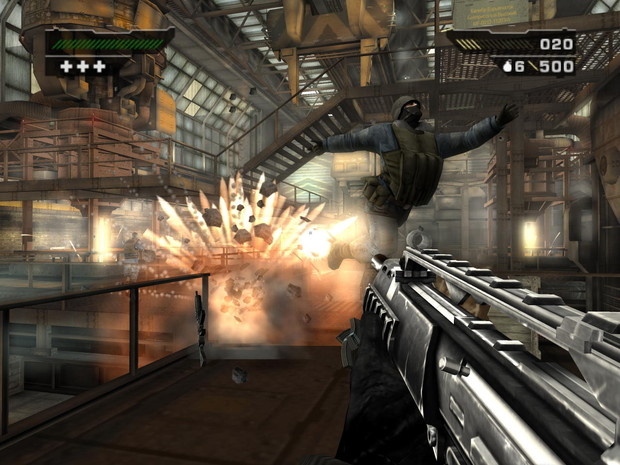 When Black was released for Xbox and PS2, it was the first game that let me experience full cinematic destruction that so many games lack today. While the game did focus on guns, the experience was a bloodless one, as not a single drop of blood was spilled from any of your enemies, instead letting the violence and destruction loose on your environment as you tore apart concrete columns, wooden barriers and dry walls. It was a primal sense of glee as you held down the trigger and let loose in a building watching particles and pieces of the building fly everywhere. 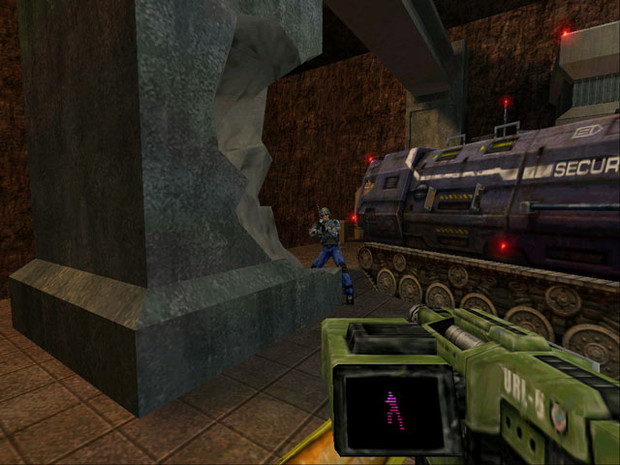 A few more games following this theme of destruction came before Black with Red Faction and The Incredible Hulk: Ultimate Destruction, and while they weren't as intense as Black, they still did an excellent job letting the player have an impact on the environment and in a way that made total sense. Packs of explosives should take chunks out of martian rock and a big green rage monster should be able to smash through buildings with the force of a bowling ball thrown at a China Shop. Just like a bullet striking an enemy and sword slicing through hordes of demons, violence should also have an impact on the environment around you. You, the player are powerful and as a result, there are consequences to that power that can be either fun and inconsequential or have a lasting effect. 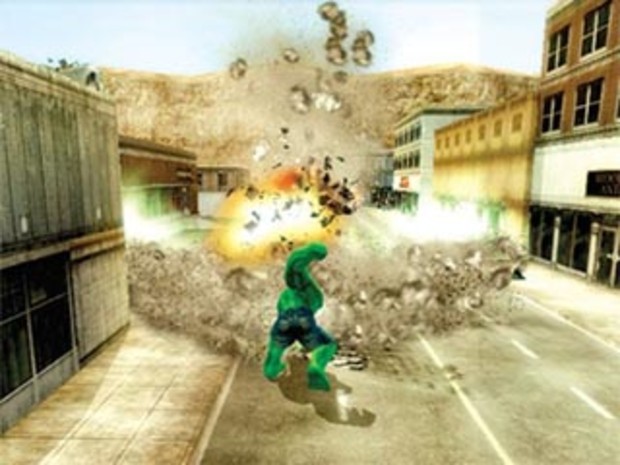 Games today don't have this, especially shooters. It became painfully obvious in the previous generation when environments felt like movie sets. While games like Call of Duty and Battlefield 4 are criticized for their linearity in the single player campaign, its staleness of the combat and environment also plays a heavy part. This goes beyond gameplay criticism and into aesthetics. When you have a “modern” looking game with shiny gun models and near uncanny valley looking character models, it stands out in the worst possible way when the room you just shot dozens of terrorists popping out of cover looks squeaky clean with not a single item out of place. Nothing feels dangerous, nothing feels threatening. Suddenly the realization that it feels more like an actor on a movie set, following a set of directions than a soldier locked in a life and death situation sets in "It doesn't matter. None of this matters."

I'm not saying this needs to be an industry standard, as there have been plenty of games that were excellent without this feature. I just feel that with the new set of consoles and increasingly powerful hardware, it seems like a missed opportunity that no one has made a game where environmental destruction has been a feature. I yearn for an FPS that leaves a lobby looking like the one from the Matrix or a restaurant looking like Chow Young Fat from Hard Boiled slow motion dived through. While I'm not a developer, as a fan of well-made shooters, I feel this kind of detail is something that could truly thrive in this generation. 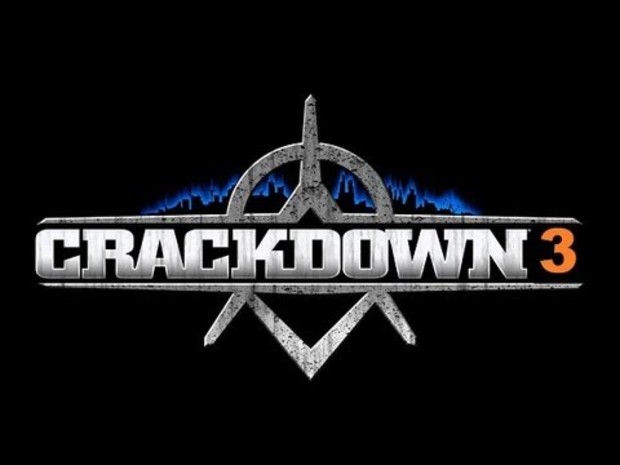 Until then, I hold on to hope but not too closely. Times have changed and priorities have changed and I can begrudgingly accept that. I hear that Crackdown 3 has a massive level of destruction, so as always with older gamers entering a new generation: hope springs eternal but blooms seldom.