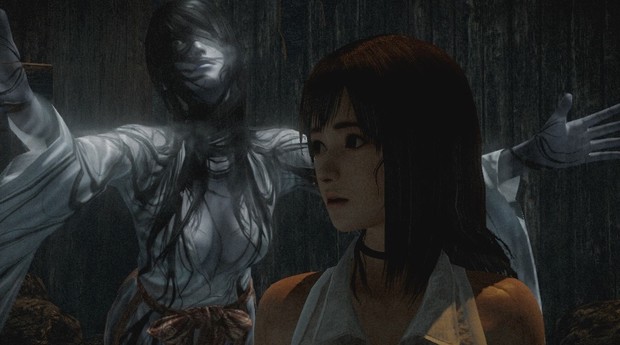 Yesterday it was announced on Nintendo Europe's twitter feed that Project Zero: The Maiden of Dark Water (that's Fatal Frame to you treacherous collonials!) is getting a physical release as a special edition on 30/10. The post also reveals that there will be an eshop demo that allows you to play through the prologue and first few chapters of the game,which is a nice option if you want to dip your toe into the (dark) water.

I'm currently playing through the Wii port of Project Zero 2, so I'm pretty hyped. But what do you guys think? Sound off in the comments.

#News
Login to vote this up!