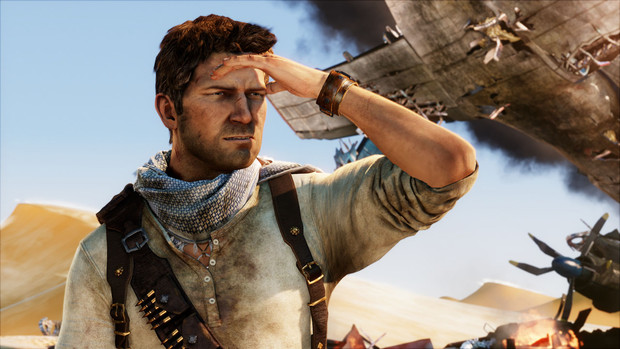 This is the last and final part of the “better criticism” series. It deals with the topic of violence in videogames.

In Part 1, I introduced the reasons for changing our tools of criticism for videogames. I also proposed changes to the way we do close-reading in videogames.

In Part 3, I wrote about how the mechanics of a game can create and propel a narrative theme. I also discussed how we can critically approach the mechanics for the sake of understanding the narrative.

In each of the above posts, I made many definitive statements. Some of my ideas were fine-tuned by the community discussion. Overall, I am certain that building on these ideas is the right way to go for videogame criticism.

In this post, however, I am not so certain. I want to tackle the issue of violence in videogames, and our critical approaches to it. But I have no definitive conclusions to state. I invite your input to help me clarify this issue.

Let's start with Nathan Drake. He kills a lot of enemies. A lot. This has led to some critics labelling his actions as “psychopathic.” The label makes sense and it also does not. It depends on how you think about enemies. 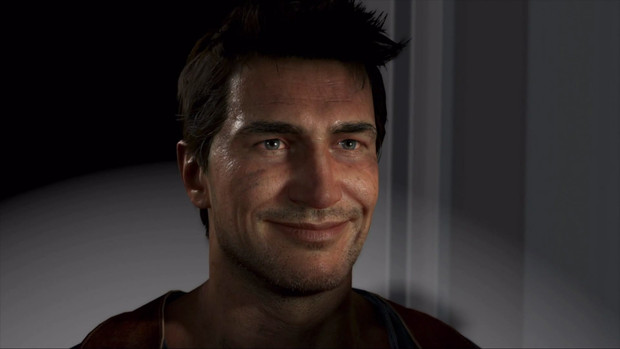 One approach is to apply real-life connotations to each kill. You can imagine that each enemy had a full-fledged life outside of your interactions with them: a family, some quirks, likes and dislikes, and a real name.

If you think this way, then it is easy to conclude that Nathan Drake is a trigger-happy monster who will kill just about anyone for treasure. In the end of each game, it does turn out that the “treasure” is a (Spoiler Alert!) supernatural force that should not fall into the hands of the bad guys. But retroactive justification is almost as bad as no justification at all. So, no, Nathan is not let off the hook for this.

On the hand, you can think of enemies as abstractions. They are not flesh and blood, they do not actually feel pain, and they do not have a life outside of their few scenes in the game. They are simply playthings. They are there to create challenge for the game and nothing more. Thinking about it this way, Nathan Drake becomes simply an extension of your abilities to overcome the challenge that enemies provide.

For the casual player, this dichotomy of approaches is not difficult to reconcile. Naughty Dog is really good at providing us cues as to when we should be empathetic and when we should abstract. Characters like Flynn, Elena and Chloe are developed enough that when something happens to them, we pay attention. Additionally, cutscenes indicate real-life connotations and emotional investment. Gameplay sections can be abstracted to: “and then he faced a lot of challenges.” 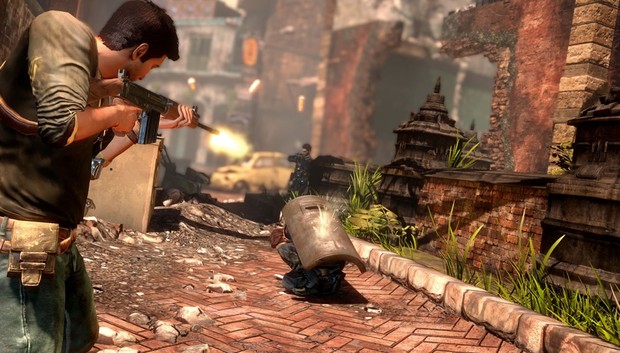 Of course, anyone analyzing the game might say that this cheapens the game. They might say that a game should remain a single whole. This desire for integrity is expressed by both gameplay-centric gamers and narrative-centric gamers. The former would prefer games like Skyrim or Dark Souls where there are negligible cutscenes, while the latter might cite Heavy Rain as an example of a game in which the gameplay contorts itself to fit the narrative demands. In either case, the violence is never contradicts itself.

And yes, I do love those games as well. But I can also handle games like Uncharted. I do have trouble abstracting enemies during gameplay, and making them concrete characters during cutscenes.

In fact, there are so many aspects of games that we abstract without questioning. Take the HP bar, for example. As representation of health, the HP bar doesn't make any sense (unless used as a “shield” indicator in SciFi games). But we accept HP as “health” because we realize that it really is just an abstraction. It actually represents the buffer between “perfect gameplay” and “gameplay so bad that you deserve to fail.”

[Sidenote: Abstracting violence to something else is not unique to video games. There's a great bit in the Extra Credits video about Witcher 3 that mentions that in pre-noir detective fiction, the death of a person was simply considered the start of a mystery. There weren't many tears shed, or ethical issues commented on. By an unwritten contract between the reader and the writer, murder was understood to be the start of an investigation. It lacked the horror and sadness of real-life violence. It was abstracted.]

So why all the fuss about violence in games?

For one thing, it's easy for a non-gamer to look at the depiction of violence on the screen and not understand the abstraction process that happens in the minds of gamers. This has resulted in a lot of political discussions about the relationship between simulated and real-life violence. 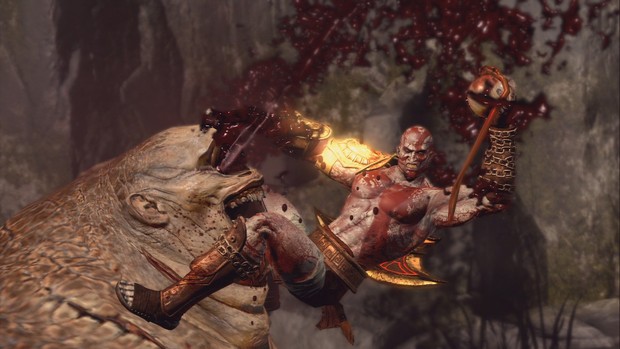 This external discussion has, in turn, made the critics within the gaming community acutely aware of violence in games. But the conversation is not very coherent. We do not know how to connect simulation of violence with the reality of violence. How much of the on-screen violence should we critique as abstract? And how much as concrete violence, with a narrative thrust?

Currently, we subdivide violent games into one of these:

The funniest reactions are the ones made in response to the games in the fourth category. Uncharted 2 gets a lot of praise for being a great ride (and it is a terrific ride!) but also gets flack for the number of kills that Drake stacks up. I've read similar responses to Bioshock Infinite.

Given how much trouble we have in analyzing violence in videogames, how about we as an industry just move away from violence altogether? Why not let something else be an abstraction for challenge?

Well, that will not be happening.

For one thing, violence-based gaming has a lot of momentum and that alone is going to carry it forward. But honestly, that is the least important or interesting reason in favour of violent games.

A bigger reason, and one which got “simulated violence” into gaming in the first place, is the sharp binary between life and death. It is elegant, easily understood, and instantaneous. An enemy is either alive or dead. Either a threat or no threat at all.

In addition to the simple binary, violence also gets the adrenaline going. To quote Extra Credits, “Combat provides a very simple way to infuse an experience with conflict and danger.”

So if you want to simulate challenge and danger, just throw in some combat.

Of course, we do definitely have a lot of non-combat games too. Everything from exploratory games (Gone Home) to puzzle games (The Talos Principle, which also does exploration really well) to sports and sims. But violent games have always been prominent in the videogame scene and I do not yet know of a convincing reason why they should not.

Usually, I conclude by summarizing how things should be. But I have no clear direction here. So I'll finish by asking you two questions:

I would be grateful if you could answer the questions posed above.

This is the end of the “better criticism” series. Thank you for taking the time to read this post (and the past ones, if you have). I check older blogs for comments from time-to-time but I miss some stuff as well. So, I have decided to be active on twitter (cause apparently I hate myself but am too much of a coward to do physical self harm). You can find me @AvtrSpirit 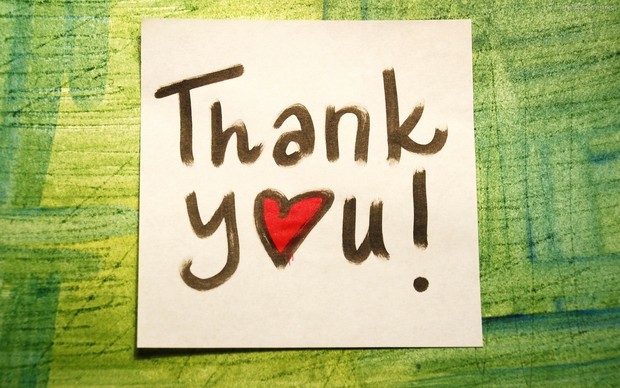